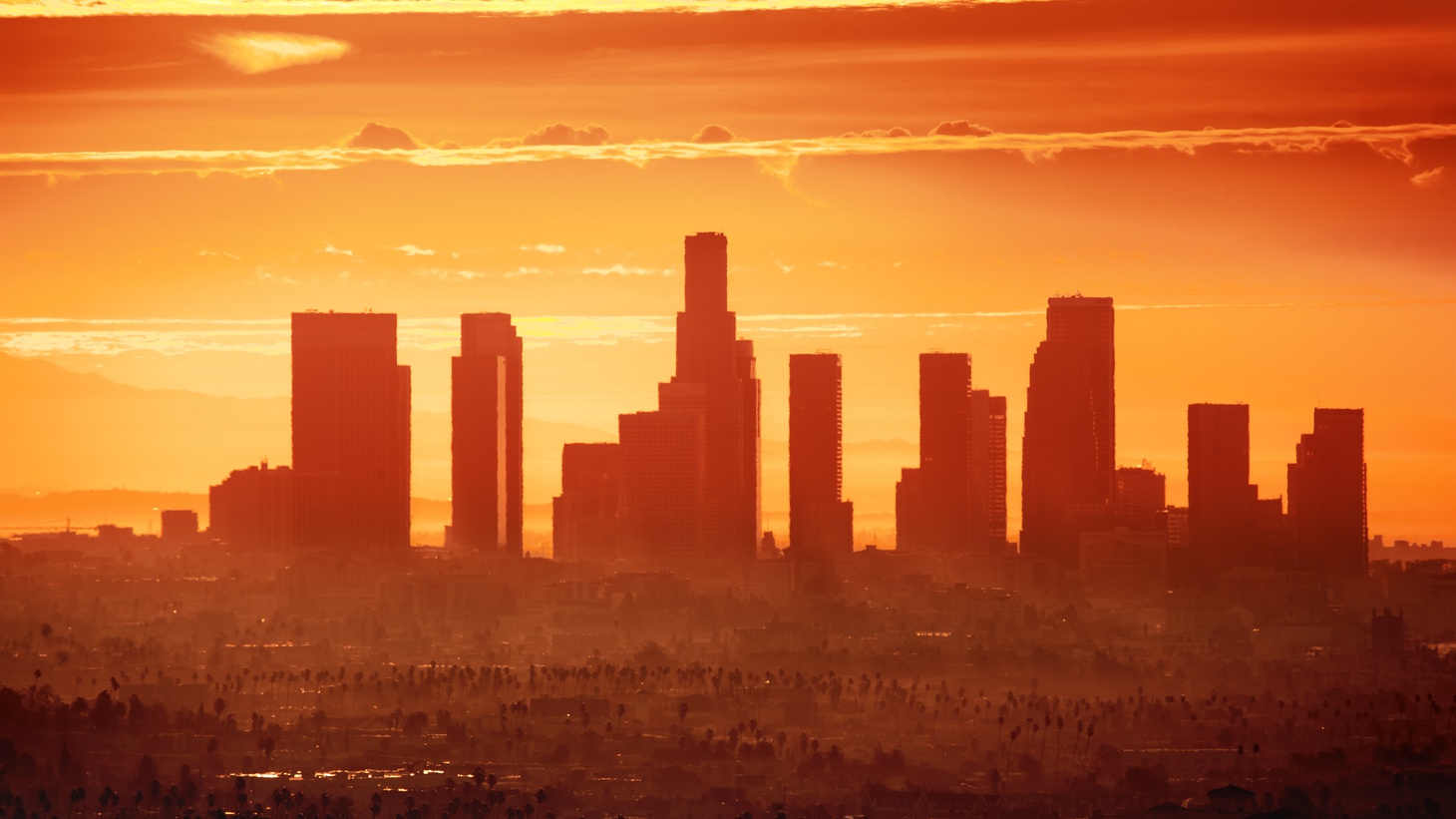 As LA continues to get hotter, Chief Heat Officer Marta Segura will be tasked with keeping Angelenos safe from rising temperatures with early warning systems and heat mitigation tactics. Photo by Shutterstock.

Summer heat waves have become more of a staple in Southern California. Thus, the City of LA has announced a new job — chief heat officer — to help mitigate the impacts of the scorching weeks ahead.

Marta Segura, who already serves as director of Los Angeles’ Climate Emergency Mobilization Office, was appointed to the role by Mayor Eric Garcetti last month. As part of her expanded position, Segura will create new early warning systems for heat waves and long-term strategies to reduce heat exposure. She’ll also get the word out on ways to keep cool.

Only two other U.S. cities — Phoenix and Miami — currently have dedicated chief heat officers. A meeting with Phoenix officer David Hondula inspired Segura to create a “heat relief network” in LA that spans public offices and works with nonprofits and businesses to help with heat relief efforts.

One of the first items on Segura’s agenda as she gets settled in her new office? A sweeping social media campaign that will activate partner organizations across the city to distribute information about the dangers of extreme heat, in both English and Spanish.

“We're all going to be distributing information on how to protect different communities from the heat waves,” she says. “I'm really proud of that collaboration.”

One of her top priorities in LA will be mitigating the impacts of heat on unhoused residents, who might live outdoors or lack access to air conditioning. Segura is collaborating with Mayor of Homelessness Christina Miller to increase the number of pop-up canopies, water distributions, and other resources.

“We want to make sure that the budget that we have for that is actually on the rise for next summer,” she says.

Another unique challenge she’ll face is navigating the city’s wide variety of microclimates. While a neighborhood in the valley might be 90 degrees and sunny, a beach community might be 75 degrees and overcast. Thanks to data from the National Weather Service, Segura says that the city’s existing emergency warning system is able to target heat waves in specific neighborhoods, and takes into account existing environmental justice issues.