On the front lines, gun violence through the lens of trauma surgeons After rapper Nipsey Hussle was shot and killed in late March, gun violence was again in the news. LAPD Chief Michel Moore held a press conference reporting a spike in gun violence in South LA. For trauma surgeons who treat patients from this area, gun violence is a daily occurrence. In fact, in South LA, the number one cause of death for those under 75 years old is homicide. We checked in with some of the doctors on the frontlines to see how they deal with this issue, and steps they’re taking outside of the operating room to combat and reduce violence. 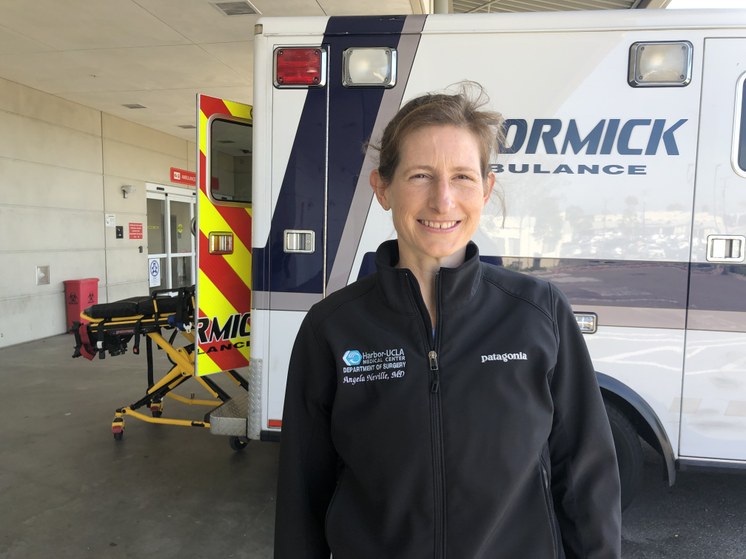 Angela Neville is a trauma surgeon at Harbor-UCLA Medical Center

"One of the things that we encounter as trauma surgeons is that the job just keeps getting... it just seems to be equally busy and maybe it's a little bit busier in the summer, but certainly people continue to get shot.

What happens after somebody dies when they're shot, is that we have the horrible job of having to go find the mother. I'm not sure what's worse, telling the mother, the wife, the kids, the fathers... sometimes they tend to be a little more stoic, but not always. They also tend to be more angry and telling them that their loved one has died. You know, the grief...the agony.  People fall on the floor. People punch the wall." 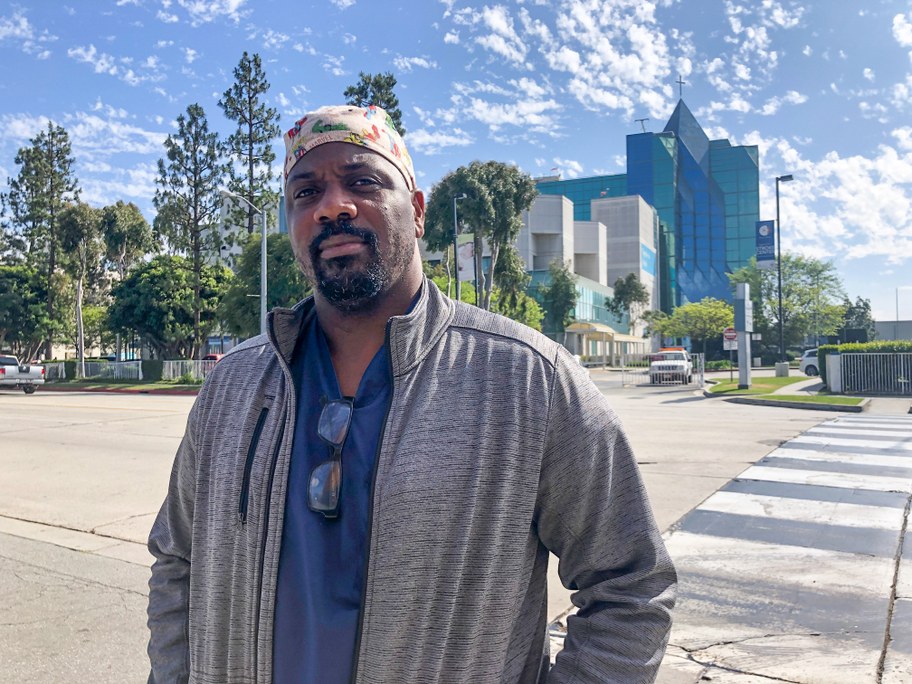 "You wake up, you sleep, eat, drink violence. That becomes a social norm for you. That's how you communicate. Unfortunately, we're seeing the violence manifest itself in several ways. There's gang violence, there's intimate personal violence, elder abuse, child abuse. We see it from 8 to 80. Unfortunately, in this community one of the the leading cause of death is homicide." 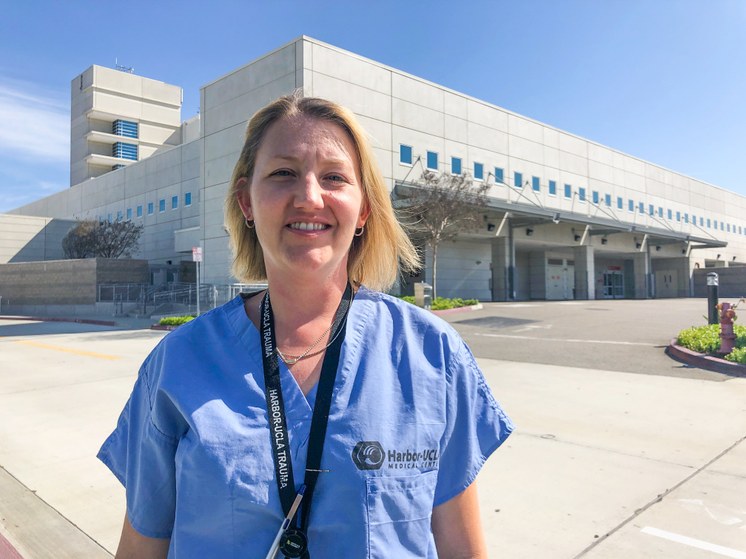 "When we are treating them in the hospital, we always talk about this ‘teachable moment,’ where you kind of have somebody who suddenly has a different perspective on what's going on in their life, because they've been injured. They're in the hospital, they're in a different environment and I think they have the chance to really reflect on what's happened. How did they get in that circumstance and is it something that they want to continue on with?" 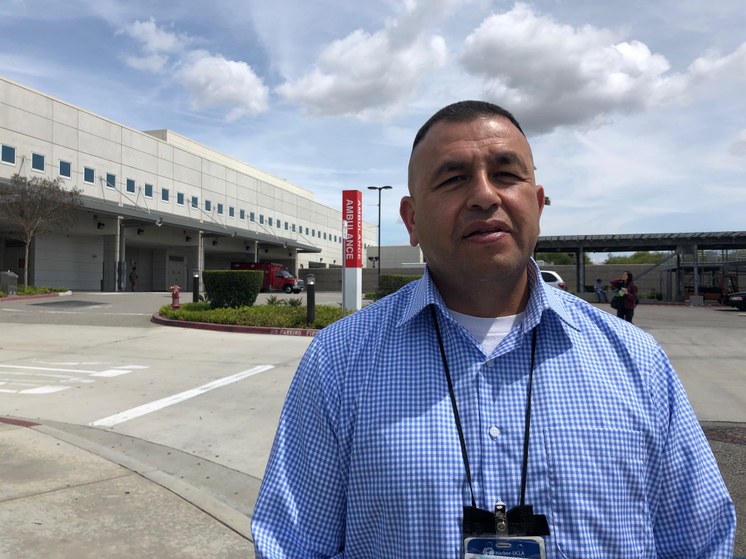 Javier Martinez poses in front of the hospital. Martinez is a case worker involved in hospital-based violence intervention for Southern California Crossroads. The nonprofit does work at Harbor-UCLA Medical Center and St. Francis Medical Center.

"A lot of these individuals come from areas where there's poverty or a lot of low-income homes where people are struggling to make a living. So, we try to try to encourage them to either finish school or get vocational training that way. When you're working eight hours a day and making good money, you're not on the streets eight hours a day hustling."

What it’s like to treat gunshot victims day after day

On the front lines, gun violence through the lens of trauma surgeons

After rapper Nipsey Hussle was shot and killed in late March, gun violence was again in the news. LAPD Chief Michel Moore held a press conference reporting a spike in gun...

This week, the United Nations released a disturbing report . About a million species of plants and animals face extinction in the coming years because of damage done by...