Health care workers in California have until the end of September to get fully vaccinated. The state order applies to anyone working at hospitals, nursing facilities, clinics, doctor’s offices, dialysis centers, substance abuse treatment programs, and more. Exceptions exist for religious beliefs or a qualified medical condition, but those who seek exceptions will be subject to regular testing.

At Kaiser Permanente Hospital in Downey, emergency room technician Gabriel Montoya says fewer than half of his colleagues in the ER are vaccinated.

“Health care workers are not insulated from the misinformation that is floating around on the internet, on news networks,” he says. “Often what I hear from my coworkers is ‘I don't know what the long-term issues are going to be. Is this gonna change my cellular structure as I get older?’ And then from my coworkers that are still at an age where they can get pregnant, they're concerned about what does that do for fertility.”

He says there's still a lot of inaccurate and insufficient information floating around. As a member of SEIU-United Healthcare Workers West, he doesn’t think Kaiser and other hospital employers put in enough effort to educate members.

“We have this mandate coming up, and our question as labor leaders is: Where was this education that we feel should have been more aggressive in getting people more educated?” 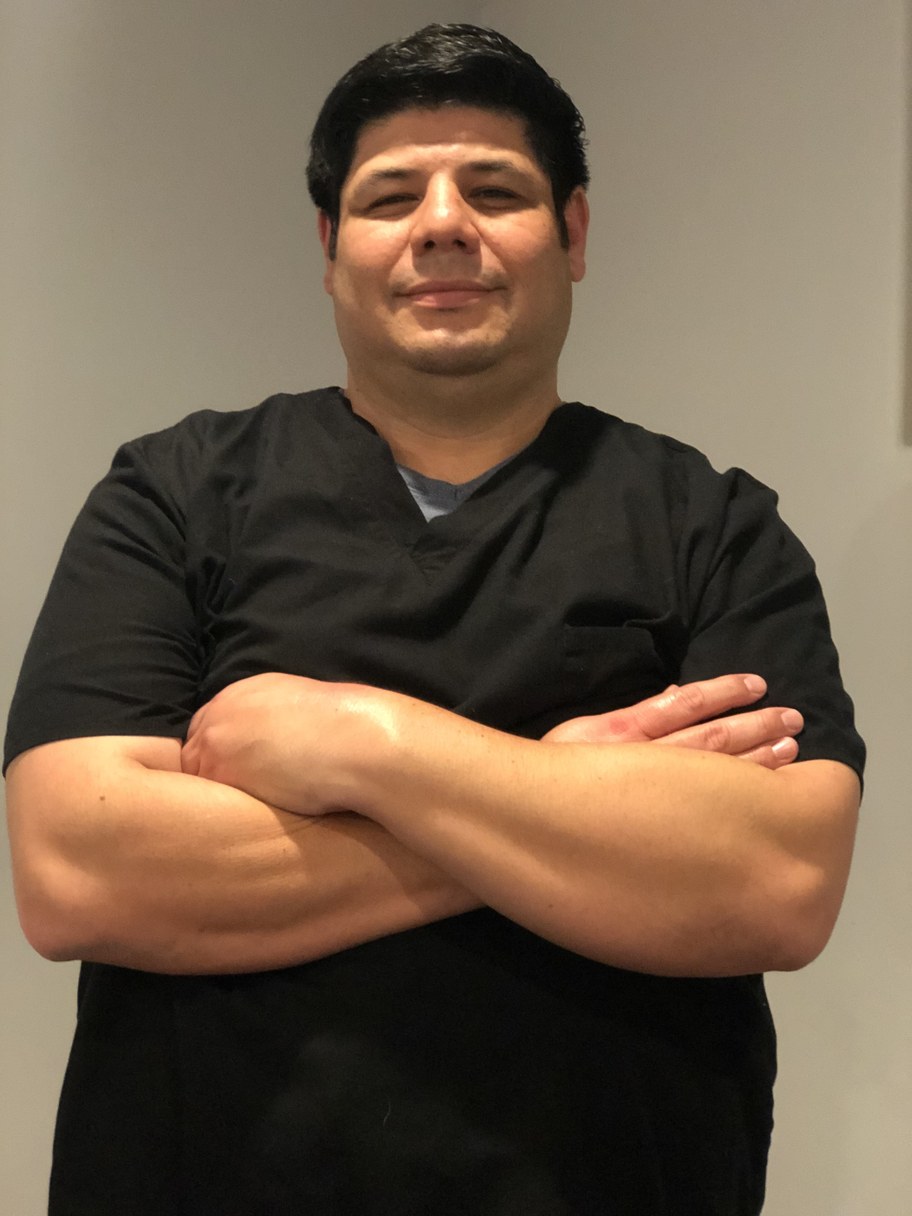 Gabriel Montoya, an emergency room technician at Kaiser Permanente in Downey, got vaccinated in January. He says fewer than half of his colleagues in the emergency department are vaccinated. Photo courtesy of Montoya.

Vaccination rates are higher among staff at LA County + USC Medical Center, where Dr. Brad Spellberg is the chief medical officer. He says 73% of his staff are vaccinated, and hopes the mandate will bring that percentage close to 100.

“If you're a health care provider, if you're coming in contact with patients, there is an ethical responsibility to protect those patients from this contagious disease and protect our staff and coworkers,” he says, acknowledging the fact that a portion of the population isn't ever going to want to get vaccinated. 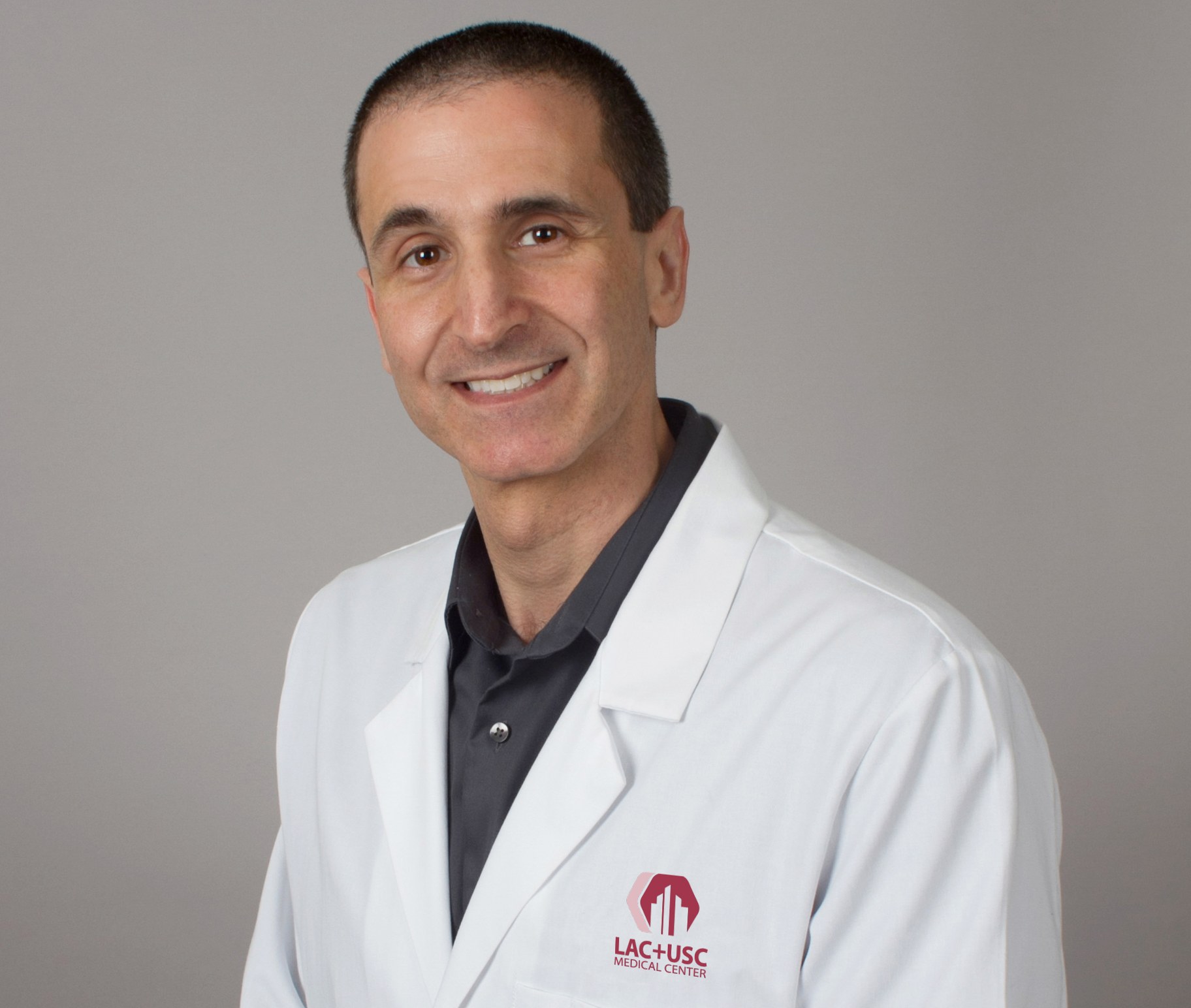 “Most of our staff want this, they want to be protected,” says Dr. Brad Spellberg about the vaccine mandate for health care workers. Photo courtesy of LAC+USC Medical Center.

So what should we expect come September 30? Montoya predicts that his colleagues who have genuine exemptions will remain unvaccinated, but the majority will get the shot.

“We've heard threats from coworkers and union members that they will sooner quit their job before they get a vaccination. But I think reality will hit in September that people have bills to pay, mortgages to pay, children to support, and people are going to reconsider that.”