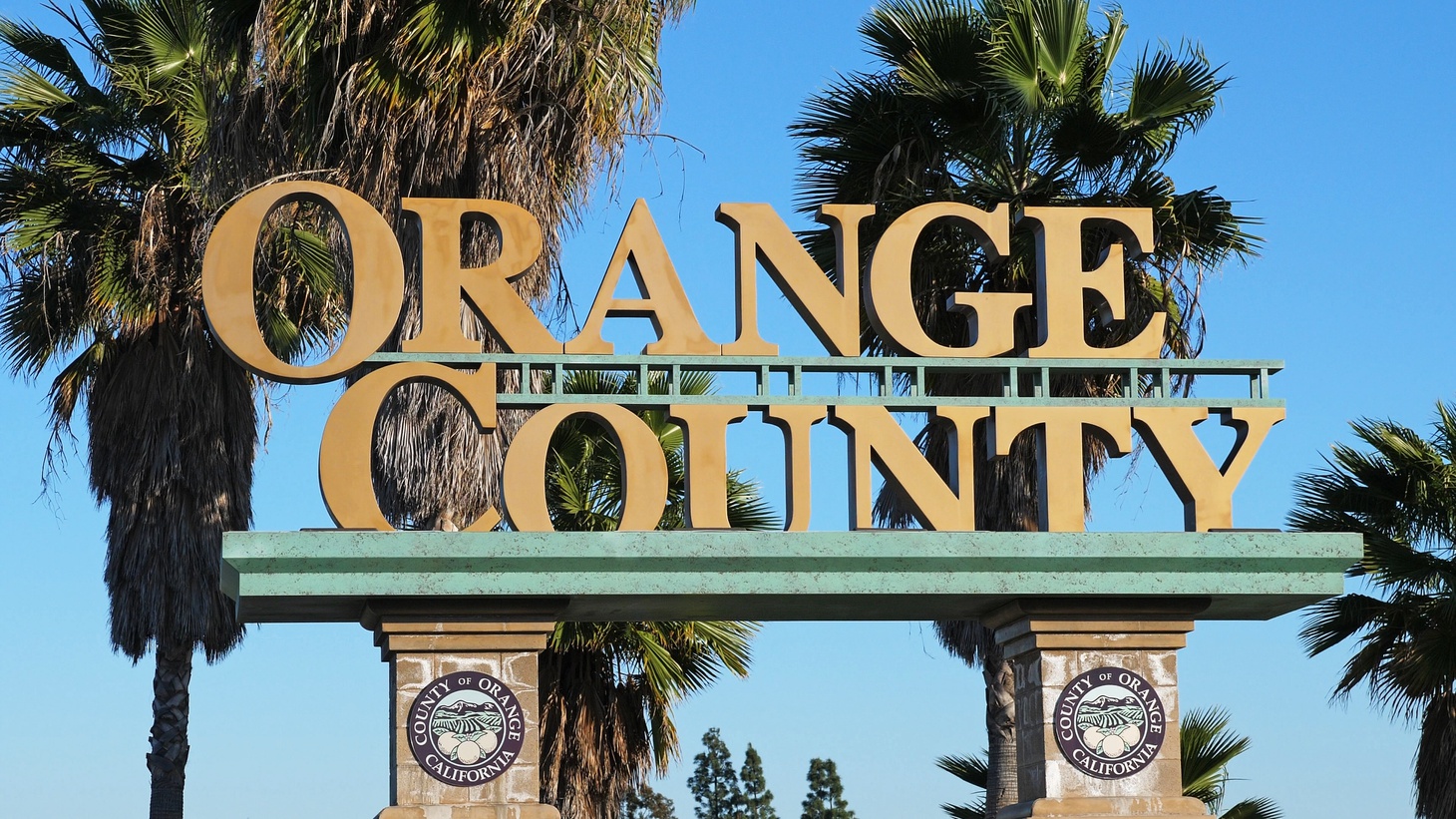 Santa Ana, Anaheim, and Orange make up the 68th State Assembly District, and four candidates (Mike Tardif, Avelino Valencia, Bulmaro “Boomer” Vicente, and James Wallace) are in that race during California’s primary election. Meanwhile on the Orange County Board of Supervisors, three seats are up for grabs.

And in District 5, all four candidates are past or present elected officials, including Patricia Bates, Diane Harkey, and Kevin Muldoon.

Wildfire insurance: To lower cost, pay to fortify your home

Wildfire-prone communities can earn better insurance coverage and discounts if they work to prevent wildfires. But it takes time and money that some poorer places don’t have.

The LA County sheriff’s race has been confusing for many. KCRW goes over the nine candidates, their endorsements, and policies.

In the primary election, Orange County will elect new local supervisors, and members to the State Assembly. What policies could change if Democrats take control of the OC...