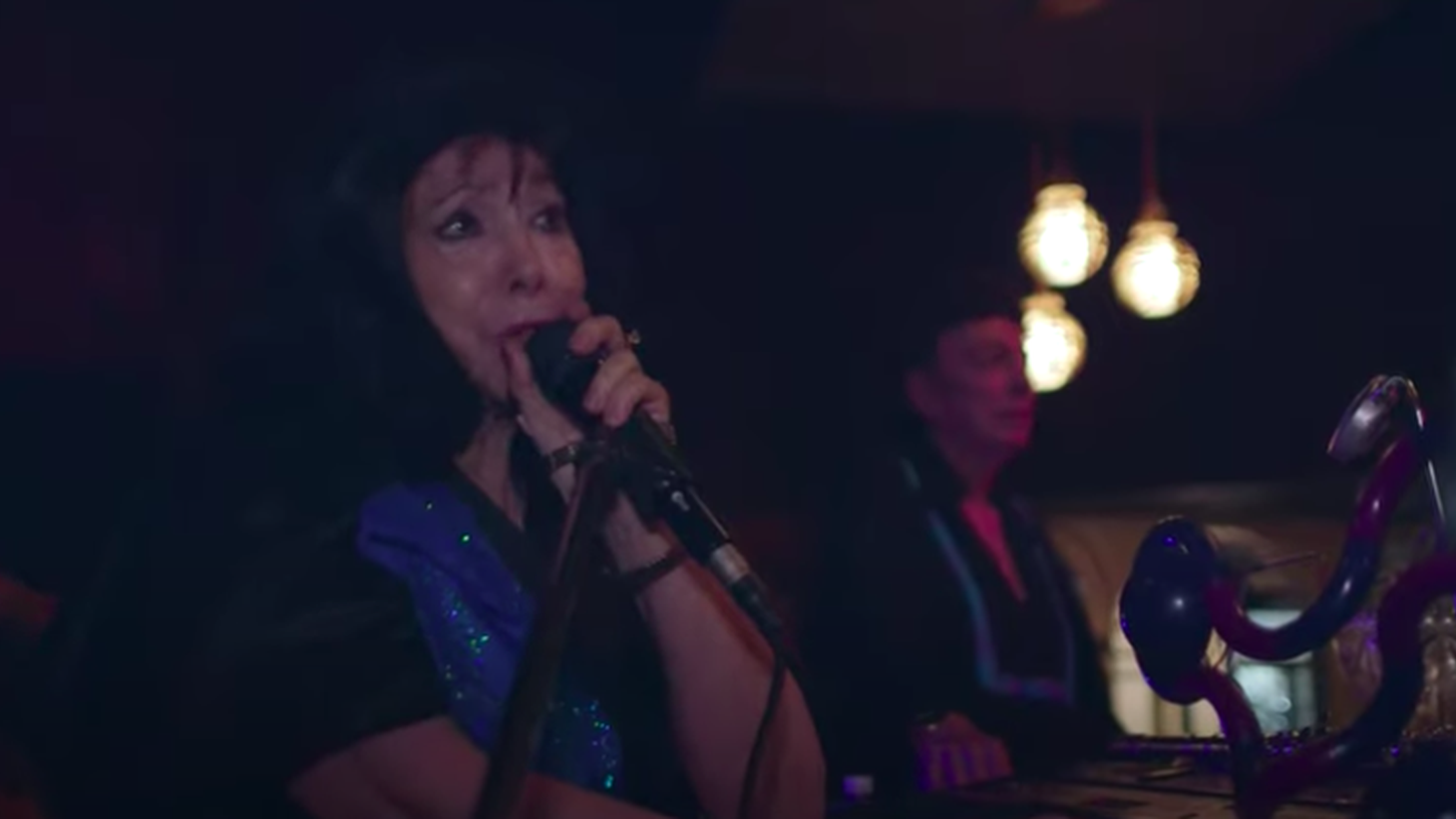 Marty and Elayne perform at the Dresden in February 2016. Courtesy of YouTube.

In Los Feliz, the Dresden Room is a plush lounge best-known as the house of jazz musicians Marty and Elayne Roberts, who were featured in the 1996 movie “Swingers.” The sequin jump-suited couple held court there for almost 40 years (pre-pandemic), playing their special quirky mix of jazz standards and jazzed-out pop tunes to an endless stream of adoring Angelenos, famous and otherwise.

Marty Roberts passed away this week. On Twitter and Facebook, people are remembering the great times they had sipping a cocktail and enjoying the vibe at the Dresden.

Elayne Roberts tells KCRW that she and Marty dated for three and a half months before getting married in the 1970s. She was 16 and he was 30. 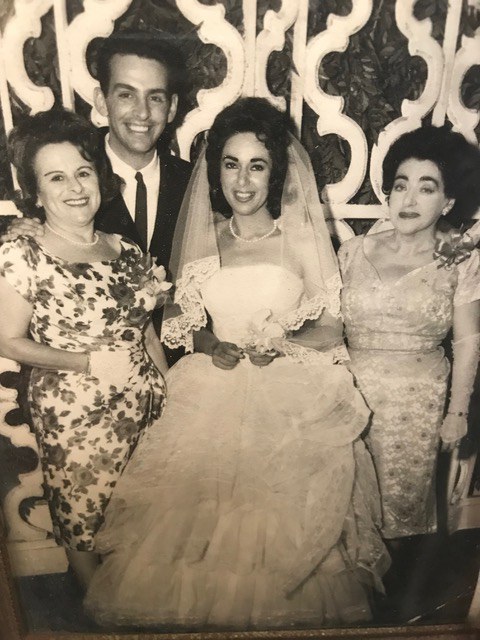 Marty and Elayne Roberts stand with guests at their wedding. She was only 16 when they met and married. Photo courtesy of Hali Gillin.

She describes her husband as a “people person.” During one of their many Palm Springs performances, they checked into a hotel and Marty went to cool off by the pool. The next day, when Elayne went down to the pool with him, she says, “Everybody said, ‘Hi Marty! Marty’s here!’ Like they already knew him in one day. That's what he was … a people magnet.”

The two had friends, but most of the time, it was just the two of them, especially because they worked late nights and slept from 4 or 5 a.m. to the afternoon.

A GoFundMe has been set up to help the family with expenses. 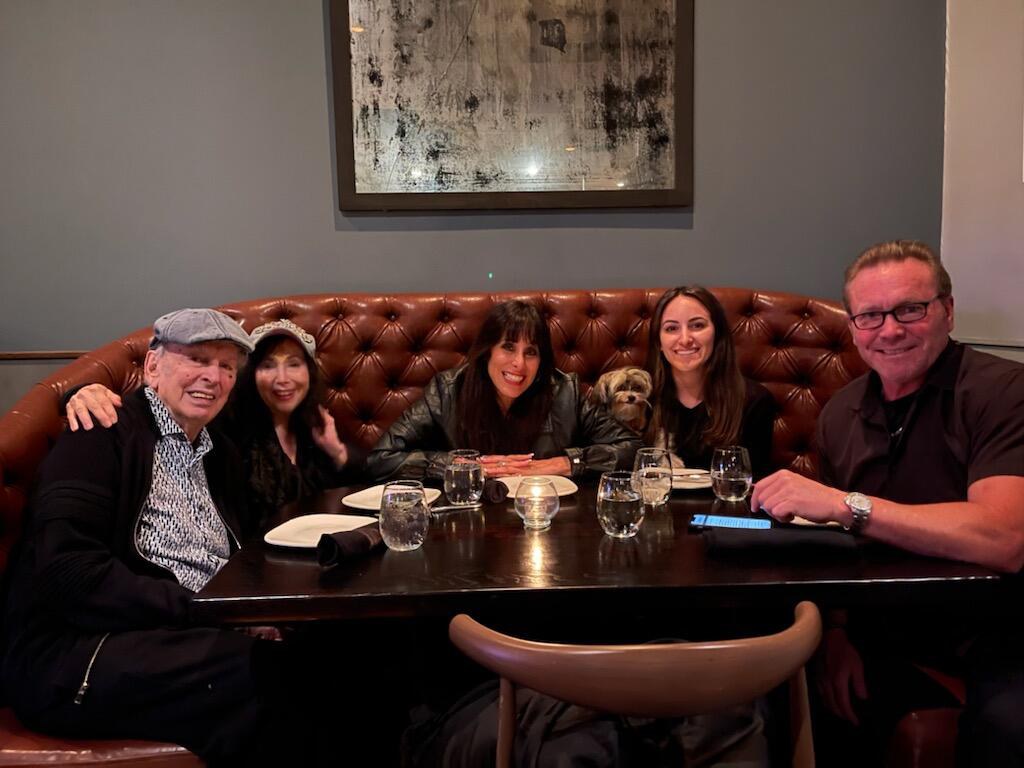