Artist Doug Aitken on self-isolation and the importance of singularity Social distancing prompted by the COVID-19 pandemic has prompted many of us to turn inward. Artist Doug Aitken is a master of reflection; he has built a career in the art world centered on the theme spanning 30 years. He has built a house of mirrors in the desert and created a video installation on a huge barge floating in the ocean off the coast of Greece.. Aitken has been featured in museums around the world, including Los Angeles’ Broad Museum and the Museum of Contemporary Art.

He says that more than a month in quarantine has “ruptured any kind of pattern that we’re used to.” He says that culture-at-large could be at a pivotal moment.

“If we look at the development of our culture and the speed of our culture in the last decade or so, we see this ambitious acceleration. We see this movement that's faster and faster. Perhaps there's a rupture at this moment in time where we really reassess that. And is that valuable?” he says. “Or is it a space that ‘slow time’ can occupy; a space that has a sense of reflectivity, not just acceleration.”

Different industries have been forced to reconfigure themselves to function virtually, and the art world is no different. Aitken says that shift has opened up possibilities for new voices to be seen — and appreciated — outside of the museum and gallery system.

“I'm very curious about artworks that don't necessarily need a white room, a white gallery space to exist, to see that there is possibility for other kinds of collaborations and other forms of art to exist,” he says. “We've always kind of calibrated the worth of culture by masses. I wonder about that idea, singularity ...that idea of a very, very singular and intimate relationship with something that's created in any medium. We've kind of ignored that … and I'm curious how that can come back.” 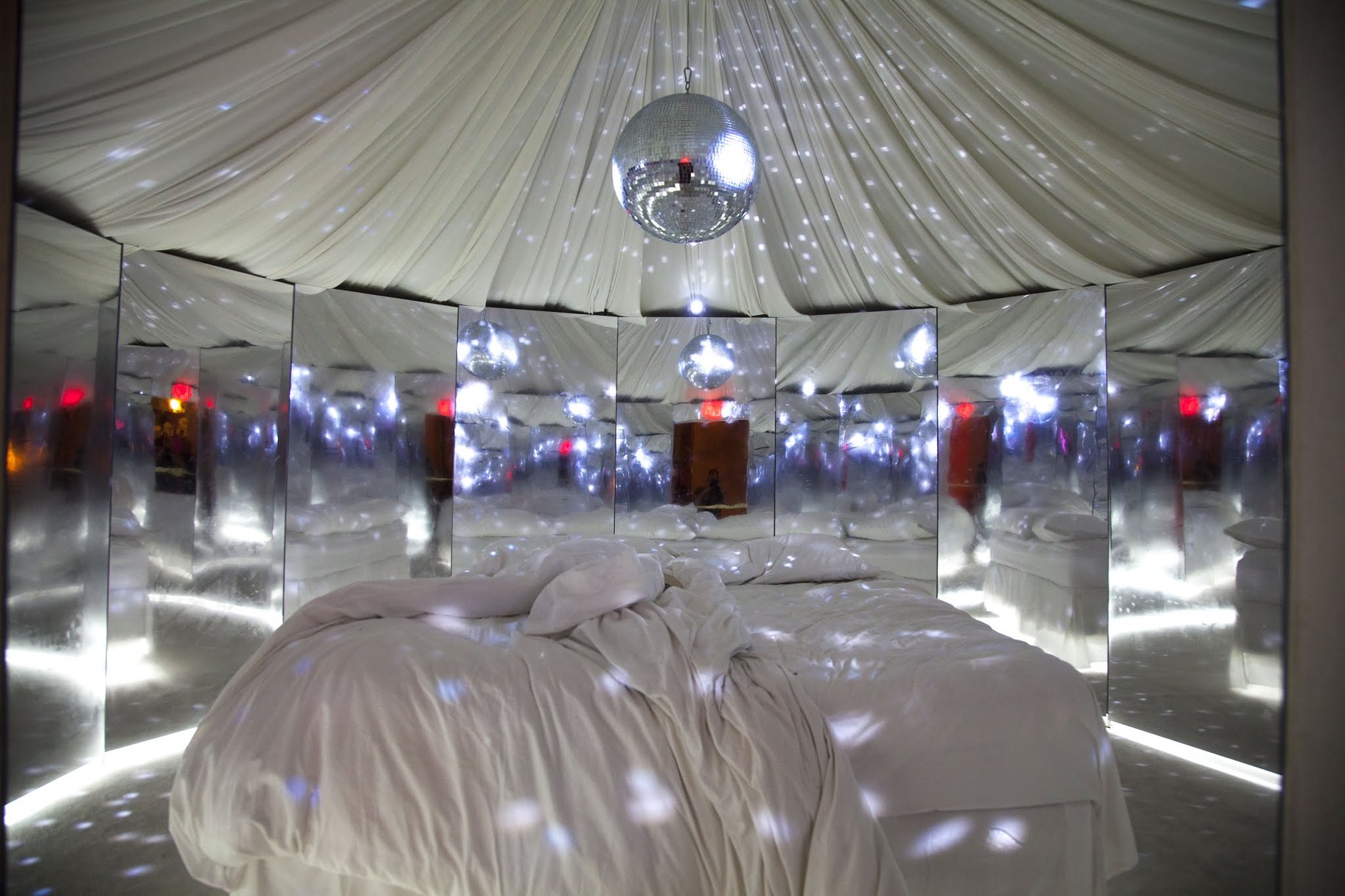