Behind the Sounds: ‘Uncut Gems’ music builds to an explosive ending Adam Sandler in "Uncut Gems." Courtesy of A24.

The film “Uncut Gems” plays like a heart attack in slow motion. It follows New York jeweler Howard Ratner, played by Adam Sandler, as he moves from one hustle to the next,  soaking up every moment for the thrill. The film’s score sets a tone of anxiety and slowly builds to an explosive ending.

Daniel Lopatin, aka Oneohtrix Point Never, composed the score for “Uncut Gems.” He’s worked on a number of projects with the Safdies Brothers, who directed the film, and won the best soundtrack award at Cannes for “Good Time.” He says that his work on “Uncut Gems” was built completely around Howard Ratner.

Loptain got inspiration from the film’s setting, Manhattan’s jewelry district.

“This city was an opportunity for me to kind of get dense and lyrical with the score … saxophone solos, flute solos, all kinds of shiny things.” he says.“A lot of that influences we really do wear on our sleeves in a very loving way.”

Lopatin was also inspired by artists like Geinoh Yamashirogumi and synthesizers from the 1970s. And he based songs on scenes playing out on the screen, such as when Julia, Howard’s love interest, screams at him.

“She really finds her strength in this moment when Howard's leaving,” Lopatin says. “And she's kind of like, ‘You know what? I'm not taking this anymore.’ It's the first time in the film where you really, really are inspired by her character, her strength.” 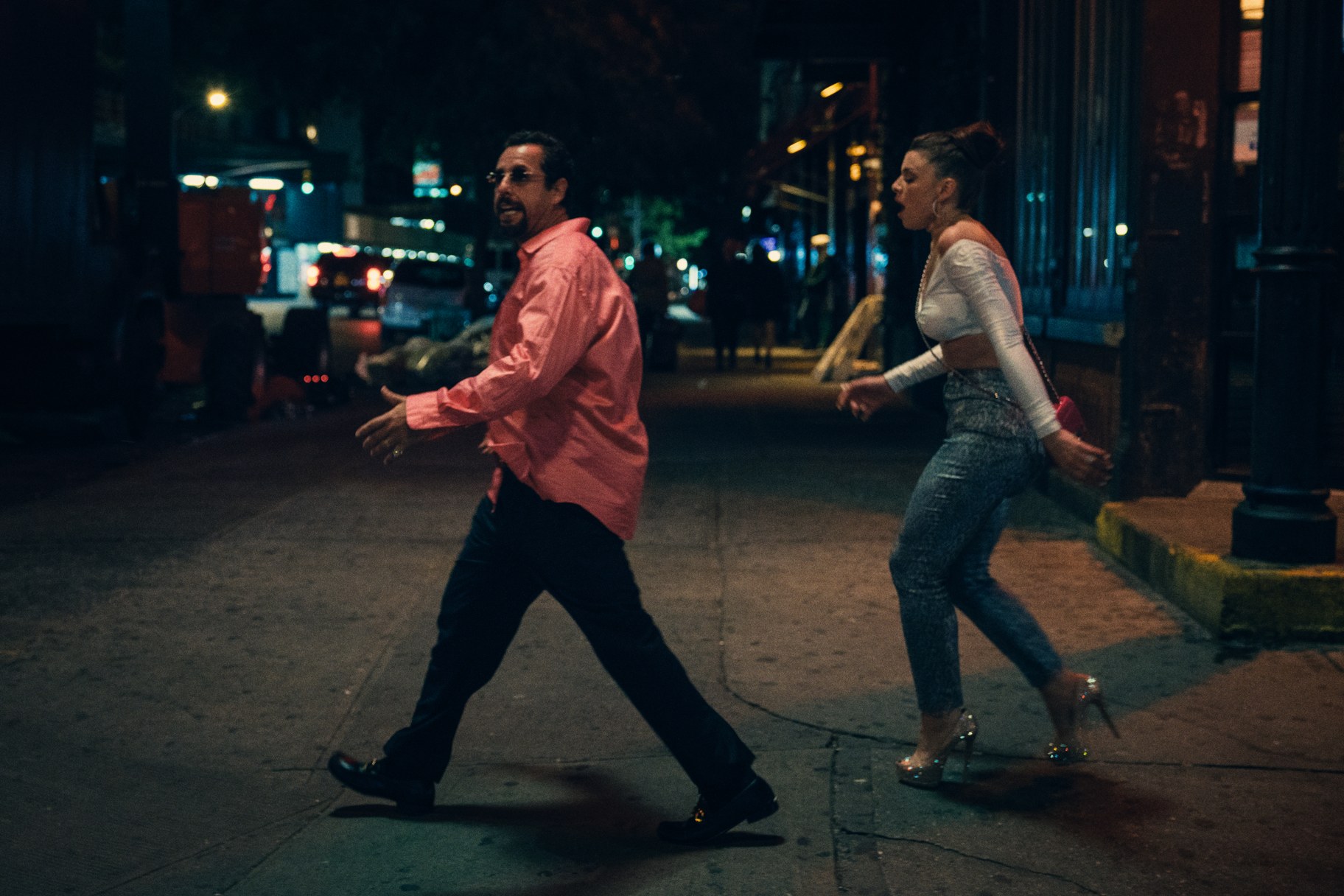 Once the scream was in place, he says he rearranged Hayden's Symphony Number 88 to use as a backbone to the song.

“It’s power. It's not anger. It's someone finding themselves,” he says. “It's a strange monster that starts as Haydn, and [it] almost becomes more like Oneohtrix Point Never.”