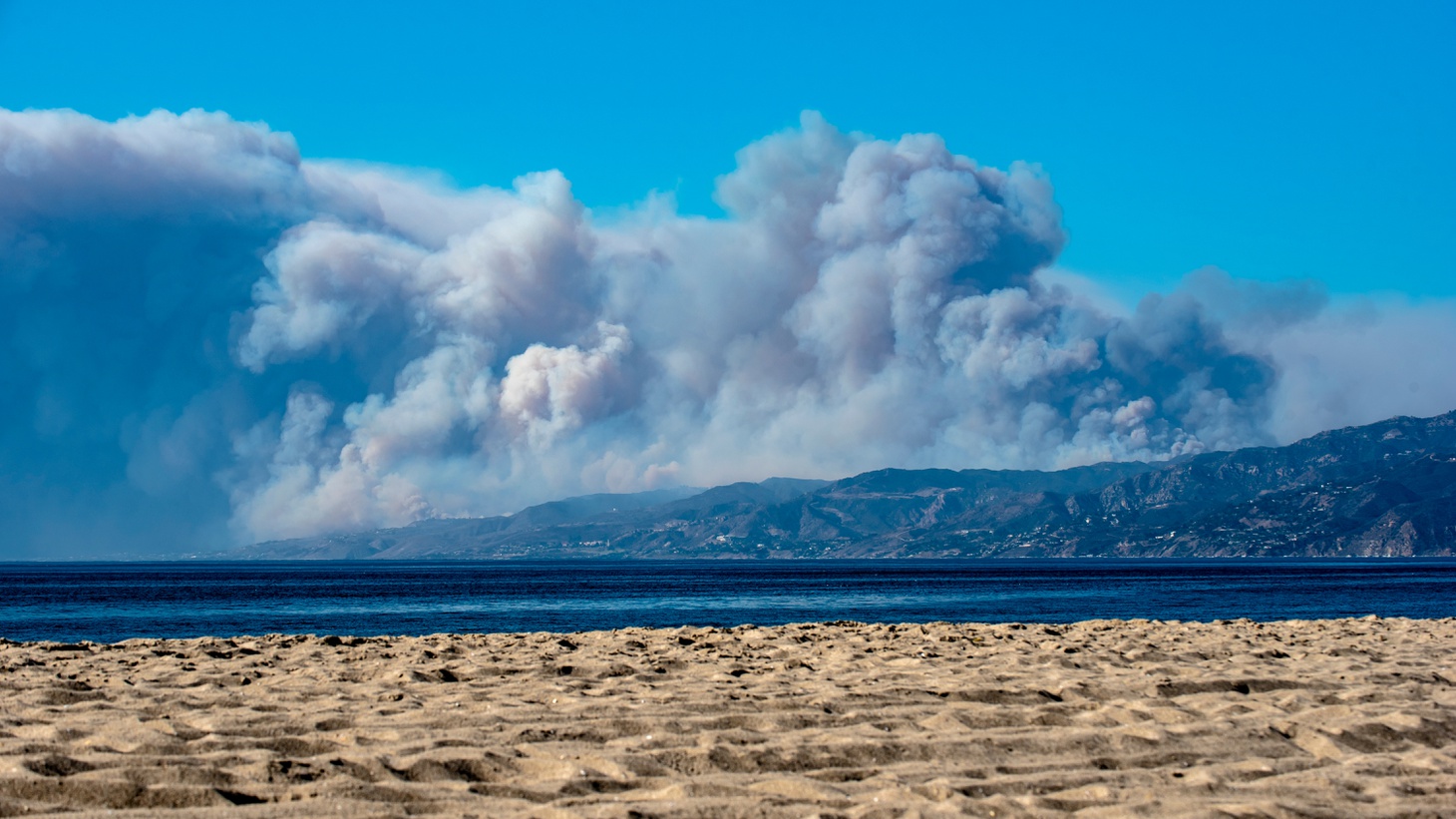 Eight to $10 billion of existing property in the state could be underwater by 2050, and two-thirds of Southern California beaches could be completely eroded by 2100. And that’s just the start. It’s all according to new reports released by California's nonpartisan Legislative Analyst’s Office, which has been looking at the potential impact of climate change through a wide range of scientific studies.

CalMatters environmental reporter Julie Cart, who has been covering the issue, says the reports call on the state to develop a game plan that takes an all-hands-on-deck approach to dealing with our changing climate.

“It says rather than seeing climate change as a wholly environmental issue that needs to be addressed by departments within the state that narrowly focus on the environment, this is a broad-based problem that will impact [all areas], especially our economy,” Cart says. “And I think that is a wake up call to everybody.”

The reports note that in 2021, California experienced its hottest average summer temperatures, its second largest wildfire season, and one of its driest years on record.

“It's not a bright and cheery document to read. But it gives a kind of scientific backstop for the legislature as it considers climate change policies and how they're going to mold and craft those.”

Scientists say drought and extreme weather will become increasingly prevalent in the coming years as the climate continues to change.

“The time to act is now, which is what this report is saying,” Cart says. “And all this needs to be thought about.”