Californians leave the beach for bigger houses in Texas Scott, Marie and Alexandra Bailey standing on the plot where their house is being built in Prosper at the Windsong Ranch planned community (before construction began). Photo credit: Stephanie Kuo

The population of Texas is growing at an almost astonishing rate. The state adds an estimated 1,000 people each day.

Many of those newcomers are trading the Sunshine State for the Lone Star State. In a recent five-year period, Texas received a net gain of 100,000 people from California. And a steady stream of California businesses are also trading places like San Francisco for Dallas, Houston and Austin.

In a special two-part series in collaboration with KERA, we're talking to people who are about to leave California and those who've already made the move.

'Frankly, we were really kind of happy to exit California'

“Not only did we kind of stop at the ‘Welcome to Texas’ sign in El Paso, says Bailey, “We kind of looked behind us like, ‘Good riddance!’”

Which is why the Baileys had few qualms about leaving everything they’d ever known as native Californians for Prosper a small, but growing town 40 minutes north of Dallas.

It’s slogan: “A place where everyone matters.” 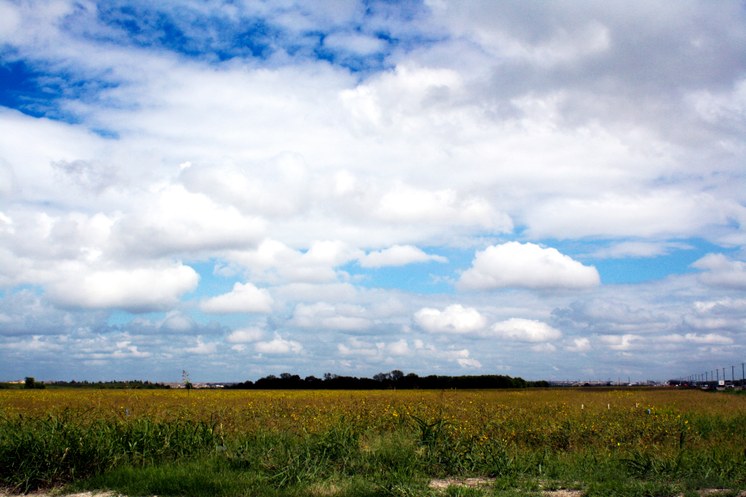 It’s here in Prosper that the Baileys and their 9-year-old daughter are building a two-story, five-bedroom home – with a media room and a balcony – inside the Windsong Ranch master planned community.

“They have a gym, they have some fireplaces that you can sit around and roast marshmallows. They have comfortable cabanas,” says Marie Bailey, who describes their new neighborhood like a resort hotel.

“These kind of amenities may not be such a big deal to the average Texan, but to the Californian, at least from my experience, this is way cool,” adds Marie.

Much more for the money

Let’s be clear: Scott has a good job in the tech, and  the Baileys could afford to live in California. But they say life in Texas seems like what’s reserved only for the absolute wealthiest elite in Los Angeles.

All that’s missing is the ocean. But they’ll happily settle for the Crystal Lagoon water park that’s going up in their neighborhood. 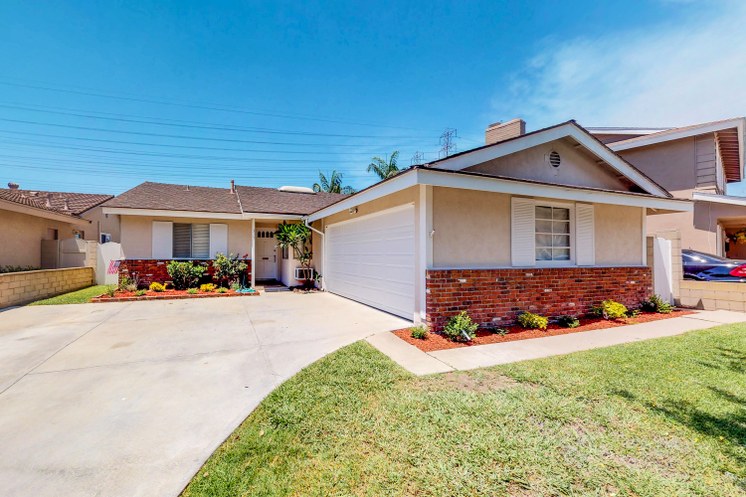 The Seal Beach home. Photo courtesy of the Bailey family 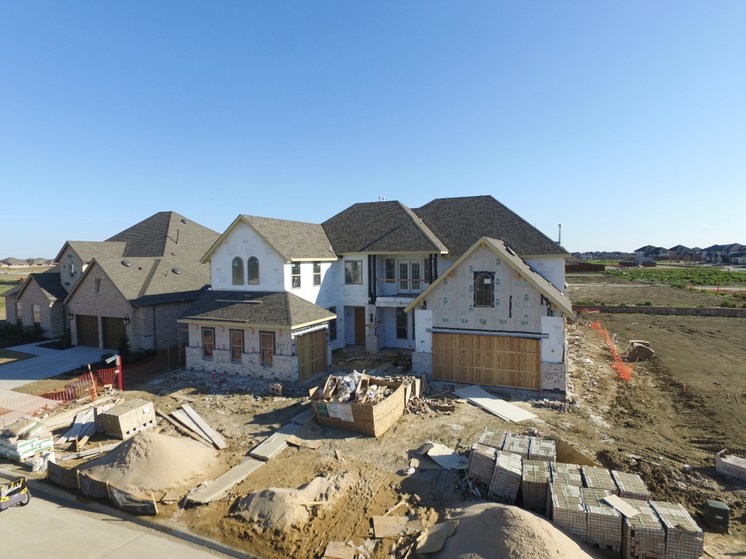 The Prosper home. Photo courtesy of the Bailey family

This is the dream. To them, Texas is a financial paradise where they can build a big Capital-H house, a tight-knit community with Fourth of July barbecues, and autumn hayrides. It also gives them a shot at building a healthy savings account.

It’s a dream Marie wants to make possible for all disenchanted Californians. So, as a real estate agent, she took to Facebook to forge the path southeast.

Her group, Move to Texas From California!, has close to 11,000 members. In it, Marrie documents the minutiae of life – from nail salons and restaurant menus to gas prices and car registration fees.

“I’ll have my sister in Brea (California) go to the grocery store and take pictures of what things cost and I'll do the same items,” explains Marie. The differences are significant.

Marie also posts videos in the group, giving tours of neighborhoods and shopping centers – to give Californians a taste of local gems.

Like Buc-ee’s – a beloved gas station franchise with the cleanest restrooms in Texas, endless jerky, and aisles of knick knacks.

Scott Bailey stresses, though, they could have moved anywhere. Scott says, the exodus of families like theirs says much more about California than it does about Texas.

“It’s unfortunate I think that California is going to lose a lot the next generation of kids, says Scott. “I don’t think they're going to settle there, and there’s almost a question of should they.”

“I mean, the weather is great and there are a lot of really great aspects of California...but if you were 18, 19, 20, 25 and you’re starting your life, does it make sense to basically work just to support your small apartment and have no money left over?,” he asks.

But, take out cost-of-living, and there are some downsides. The Texas heat, for one. And the bugs. Oh, the bugs.

The Baileys also say they miss their friends and family. All of them are still in Southern California.

Though, they say, the people in Texas are some of the friendliest they’ve ever met.

“We’re very happy. We feel like we’ve found our home,” says Scott, adding the whole family was happy to become Texas. “Were really not looking behind us at all.:

However, if we’re being honest...There’s one thing they still pine for – Disneyland.