Central Coast brothers paddle from Alaska to Mexico by hand In 2016, twin brothers Ryan and Casey Higginbotham from San Luis Obispo set out from Alaska with hopes of making it to Mexico.

They traveled 2,200 miles by paddleboard, with 75 pounds of gear each, using only their hands.

A new film, “By Hand,” documents their 218-day journey. It premieres at the Santa Barbara International Film Festival this week. 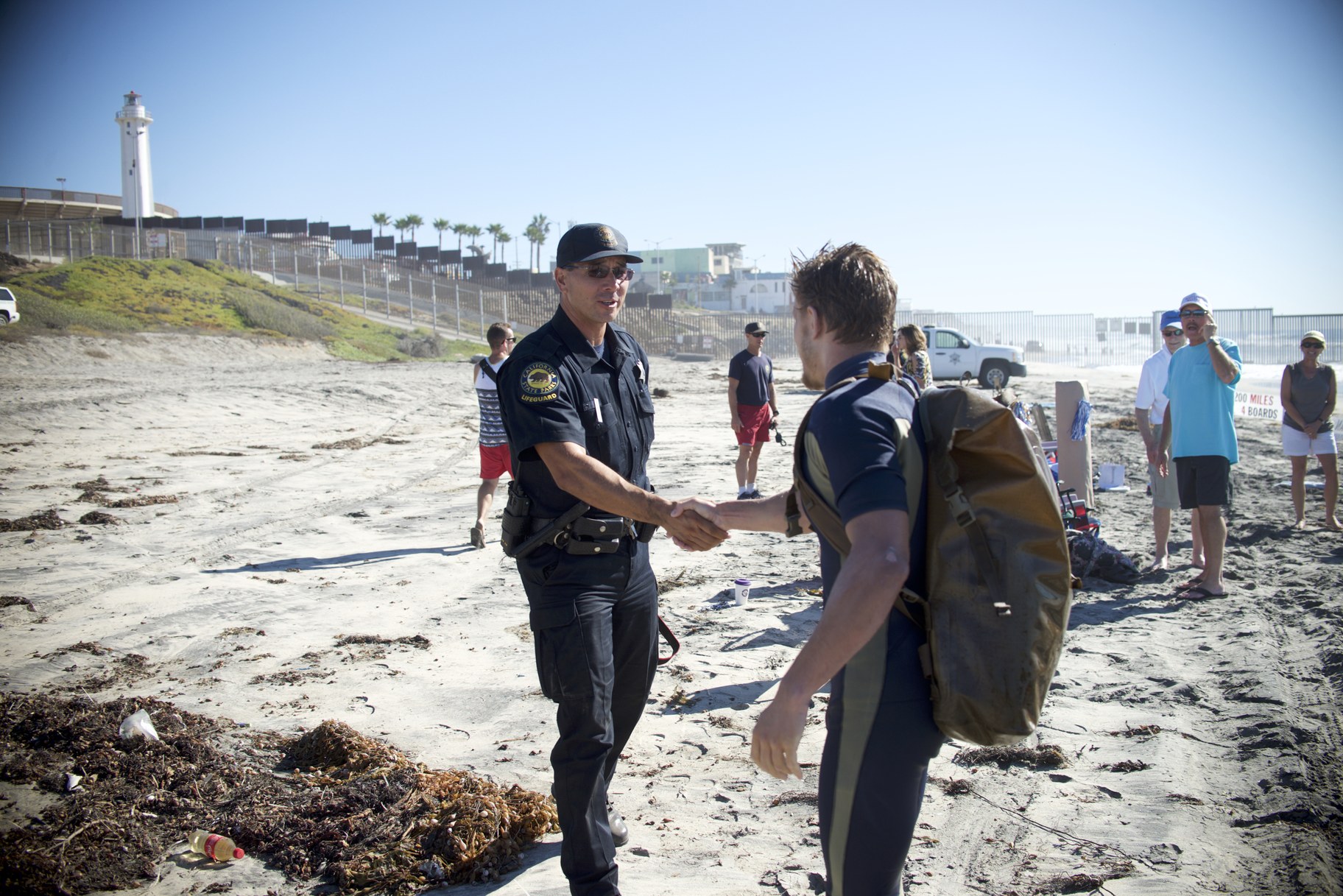 A California State Parks lifeguard welcomes the twins to the U.S.-Mexico border at the end of their journey. Courtesy of Colin Nearman. 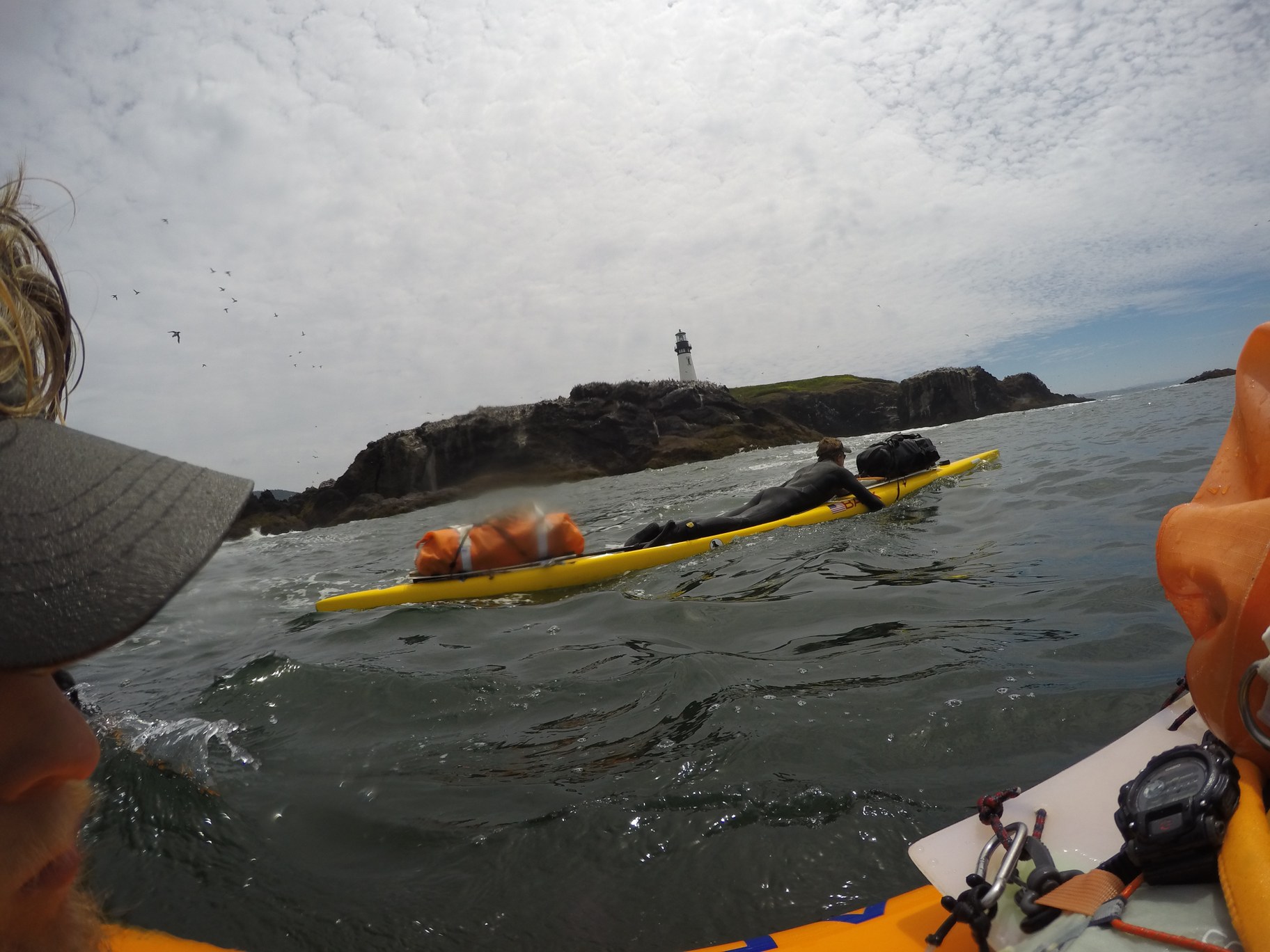 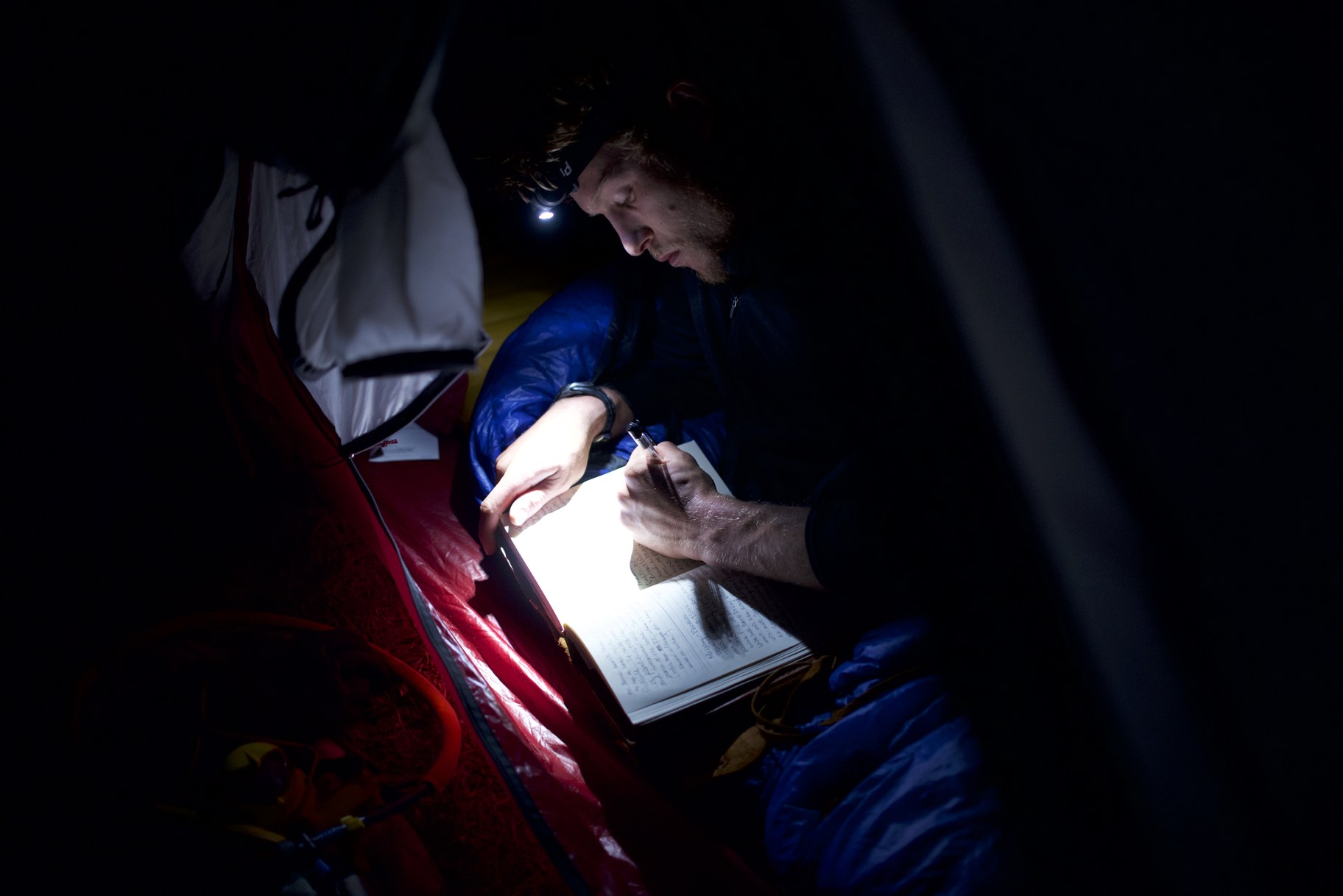 The brothers kept a daily journal during their trip, which is used as narration during the film. Courtesy of Colin Nearman.