A team of coastal rights activists has banded together to stop a deal from going through that would essentially cut off access for good to Hollister Ranch, a pristine stretch of coastline in Santa Barbara. According to the Coastal Act, all beaches are open to the public, but Hollister Beach sits next to private property, and wealthy homeowners who live there don’t want to public visitors in. A legal challenge filed this week intervenes in an agreement reached quietly between the state Coastal Commision, the California Coastal Conservancy, and the Hollister Ranch Owners Association, which would allow some access to the 8.5-mile coastline, but many say not enough. 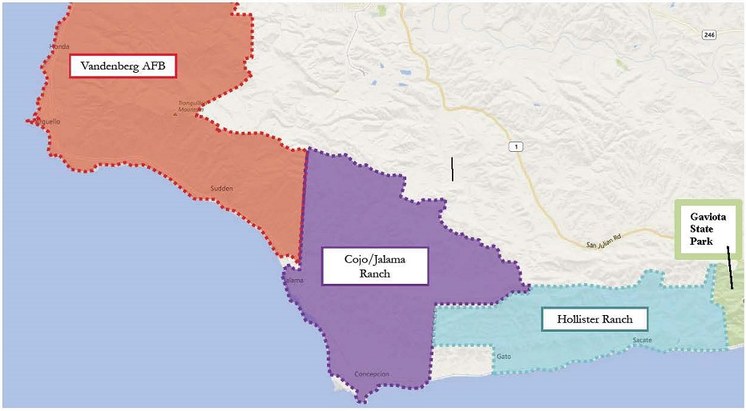