Why are many Latinos still unvaccinated after 2 years into COVID pandemic? 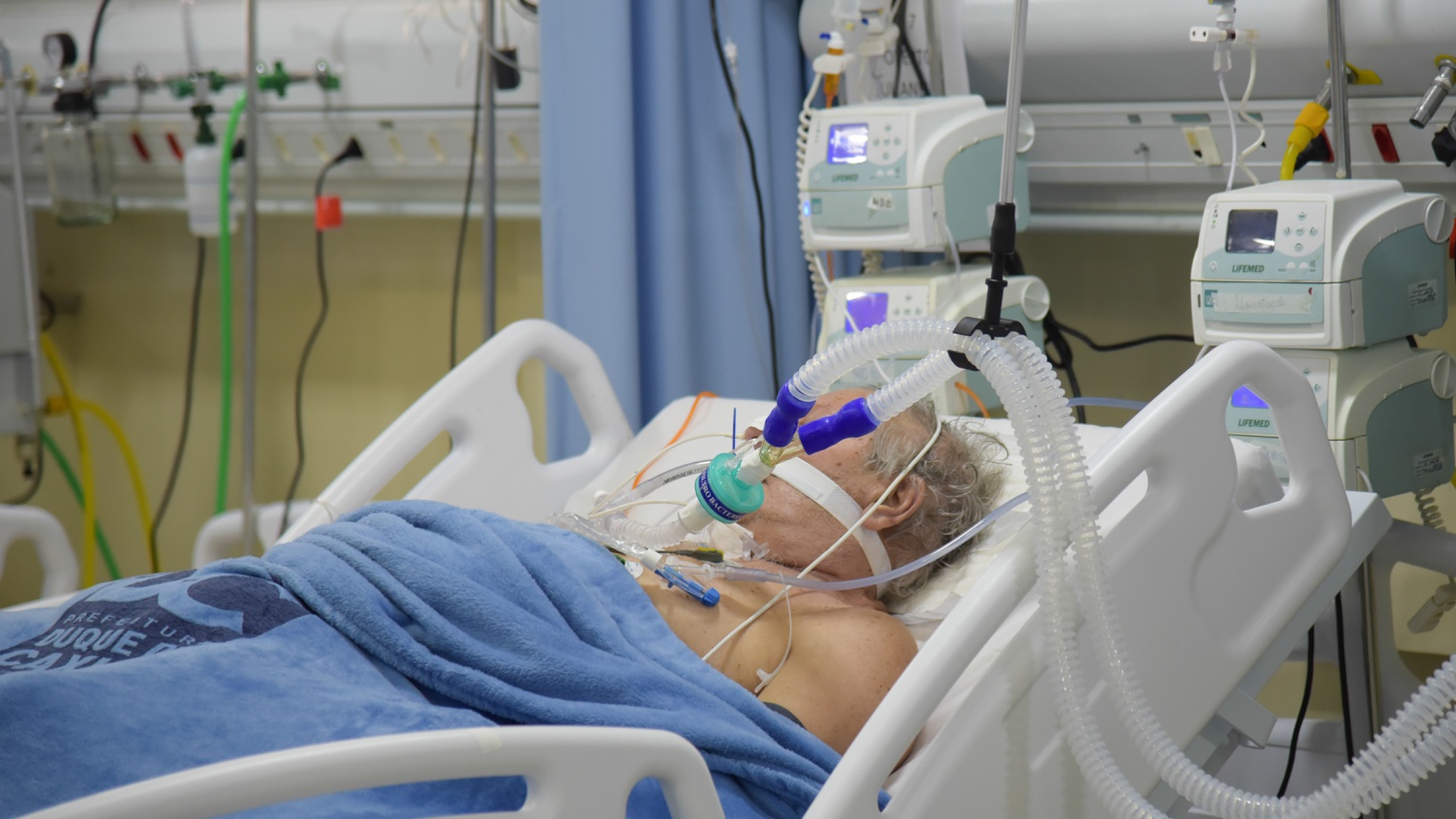 The high COVID death rate among Latinos in California could impede the political and socioeconomic progress made by the community, according to Thomas A. Saenz from the Mexican American Legal Defense and Educational Fund. Photo by Shutterstock.

The coronavirus pandemic has killed more Latinos than any other ethnic group in California, and that could have devastating consequences for the future of the state, according to a Latino community leader.

New government data shows Latinos, who make up about 38% of California’s population, were nearly half of state residents  who died after contracting the coronavirus.

The most recent Census count reveals that Latinos comprise the largest racial and ethnic group in the state — more than one in three Californians identifying as part of that group. The data also showed an increase in the number of eligible voters among Latinos.

Thomas A. Saenz, president and general counsel of the Mexican American Legal Defense and Educational Fund, says losing members of the growing ethnic group could cripple political and socioeconomic progress made here.

“This is a community whose contributions to our economy, to our society, and to our leadership is essential to a thriving California in the future.”

Saenz says younger Latinos in particular may bear the brunt of the effects.

“I am most concerned about children and the long-term, post-trauma effects of the pandemic on their education and on their long-term mental and physical health. If we don't address those issues, it will have long term generation-crossing effects, not just on the Latino community but on California as a whole.”

Despite staggering deaths and COVID infections, many Latinos remain unvaccinated across the state. Since COVID vaccines became widely available last year, nearly 38% of Latinos in California have yet to be immunized. And Saenz believes lack of trust in the health care system is preventing many Latinos from rolling up their sleeves.

“Too many in the large and growing Latino community — particularly those who receive their health care through Medi-Cal — may have had experiences that spark ongoing distrust.”

State and local leaders have been trying to make the vaccine readily available in Latino neighborhoods, including through outreach campaigns in farming areas. But Saenz doesn’t believe enough has been done to address the high mortality rate.

“When you talk about reaching out to farmworkers, that's fine. That is an occupational category. It is one that is overwhelmingly composed of Latinos. But that is not a direct plea to address the race-defined disparities being faced by the Latino community.”

Instead, Saenz says he would like to see Governor Newsom and local leadership specifically address the Latino community as a racial community.

“We are addressed by subcategories that are not defined by race — whether that's occupational categories or other important but not race-defined categories like immigrants or non-citizens. This is a crisis being faced by the Latino community as a whole. And we need to start with leaders defining it and discussing it directly that way.”