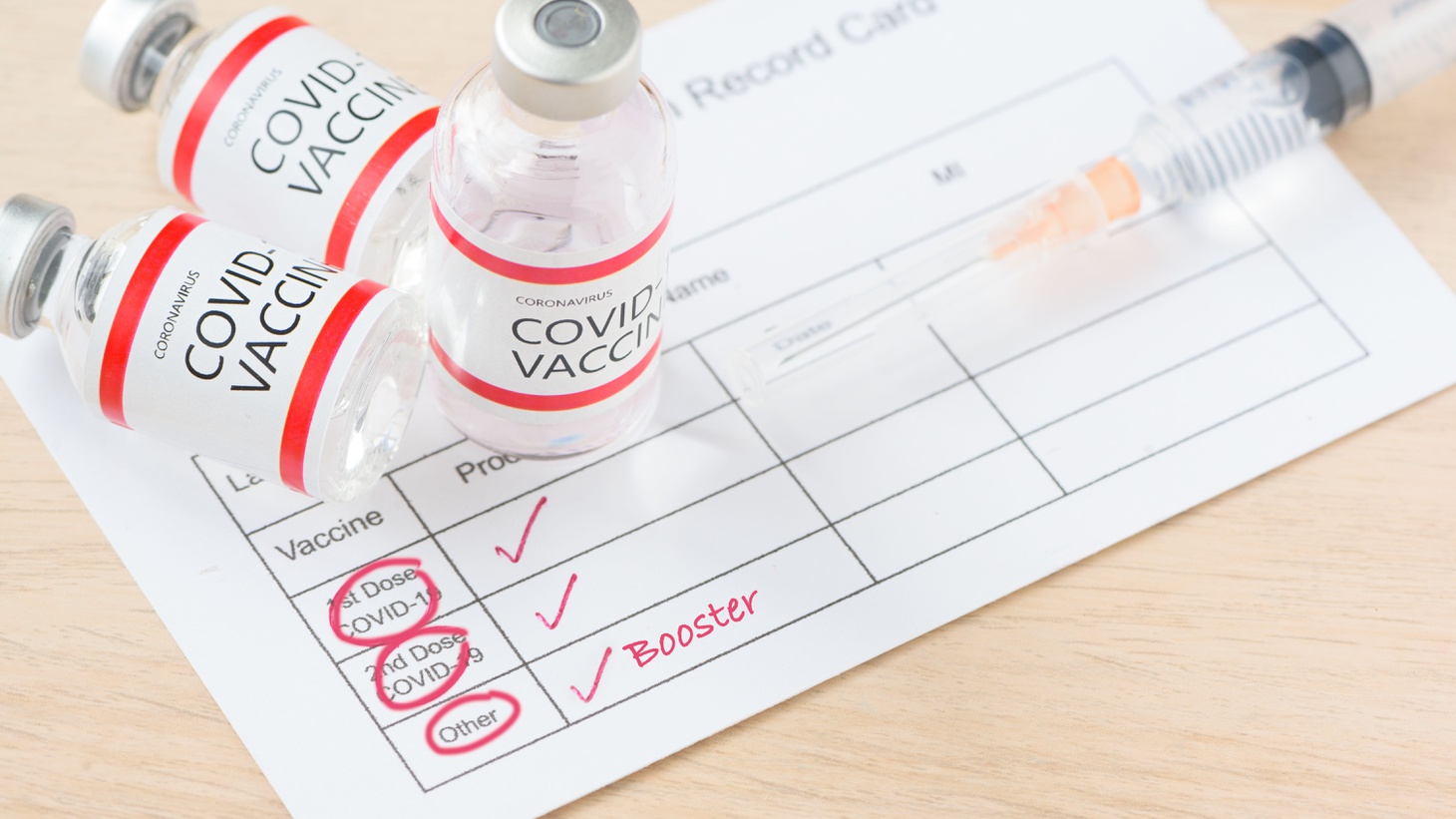 “I do suspect that we will need boosters in the future for new variants. But for now, one booster is just fine,” says UC Davis’ Dr. Michael Wilkes. Photo by Shutterstock.

Those numbers, which might have sounded unimaginable in the early days of the pandemic, are coming as the country wrestles with another surge, partly driven by the Omicron variant.

Dr. Michael Wilkes, professor of medicine and global health at UC Davis, says the number of COVID infections may be much higher than what public health departments are reporting.

Are you surprised by the high number of new COVID infections being reported, both in California and around the U.S.?

I'm not. It does remind me of wildfires, and how incredibly fast these things spread.

We have learned that Omicron is less severe, but it is incredibly contagious. And the vaccines don’t usually prevent infection from Omicron.

The numbers of infections are the highest we've seen since the pandemic began. And they are likely much higher than what we're hearing. That’s because people who are testing at home, if they test positive, most are not reporting the results to health departments.

Was this surge anticipated by public health experts?

We did know this was coming. Not far ahead, but certainly by late fall.

If we are looking at the seriousness of this phase of the pandemic, it makes much more sense to look at hospitalizations and deaths, rather than just infections.

But even hospitalizations are confusing. Let's say a 50-year-old immunized man goes to the hospital for surgery for a gallbladder removal or a hip replacement. If he tests positive for COVID while he's in the hospital, he's counted as an immunized hospitalized COVID case. But that's not why he came in.

The data suggests that about a third of hospitalized COVID cases fall into this category, so immunization is probably far more protective than the numbers suggest.

The danger, of course, of this man's infection is not to him, but to other patients in the hospital, particularly those who are unimmunized, and to staff who are catching COVID and need to stay out of work for at least five days. This is the growing public health problem. We just don't have enough staff.

We keep hearing that vaccines and boosters are an effective defense against serious illness from the Omicron variant. Does that mean that a second booster shot might be a good idea?

No. I have people who are fibbing … to get another booster at another clinic or another hospital, or even going across state lines. But except for a very few people who are immunocompromised, there is no science [showing] that a fourth shot will improve disease outcomes, or prevent hospitalizations or deaths.

I do suspect that we will need boosters in the future for new variants. But for now, one booster is just fine.

The White House is working on a plan that calls for insured Americans to get up to eight COVID tests a month for free. Do you think more testing is the way out of the pandemic?

It can help. We're right now in a testing nightmare. Nobody can find testing kits. And these tests are anything but perfect.

The president promised 500 million tests. People will be able to get eight tests per person per month for free. That sounds like a lot, but it isn't close to enough tests.

Supposedly, insured people can get these tests at local pharmacies for free. I'm a little skeptical. Can you imagine the lines and the size of the packages people will carry, say, for a family of four? That's 32 boxes.

And what about the uninsured? They're just as vulnerable and many work on frontline jobs. They're going to get their tests through the mail?

Governor Gavin Newsom this week rolled out his state spending proposal for the coming year. He's calling for almost $3 billion to expand the state's COVID response. Do you think that's an appropriate amount?

I think it probably is for now. It seems to me he's hitting all the right topics, [including] paid sick leave, so people can afford to stay home if they're sick and not infect others.

Also helping hospitals to cover costs, protecting prisoners who are being clobbered by Omicron, and fighting COVID misinformation — I do think he's on the right track and has the right amount of money for now.