High schooler gets a graduate class in COVID disruption 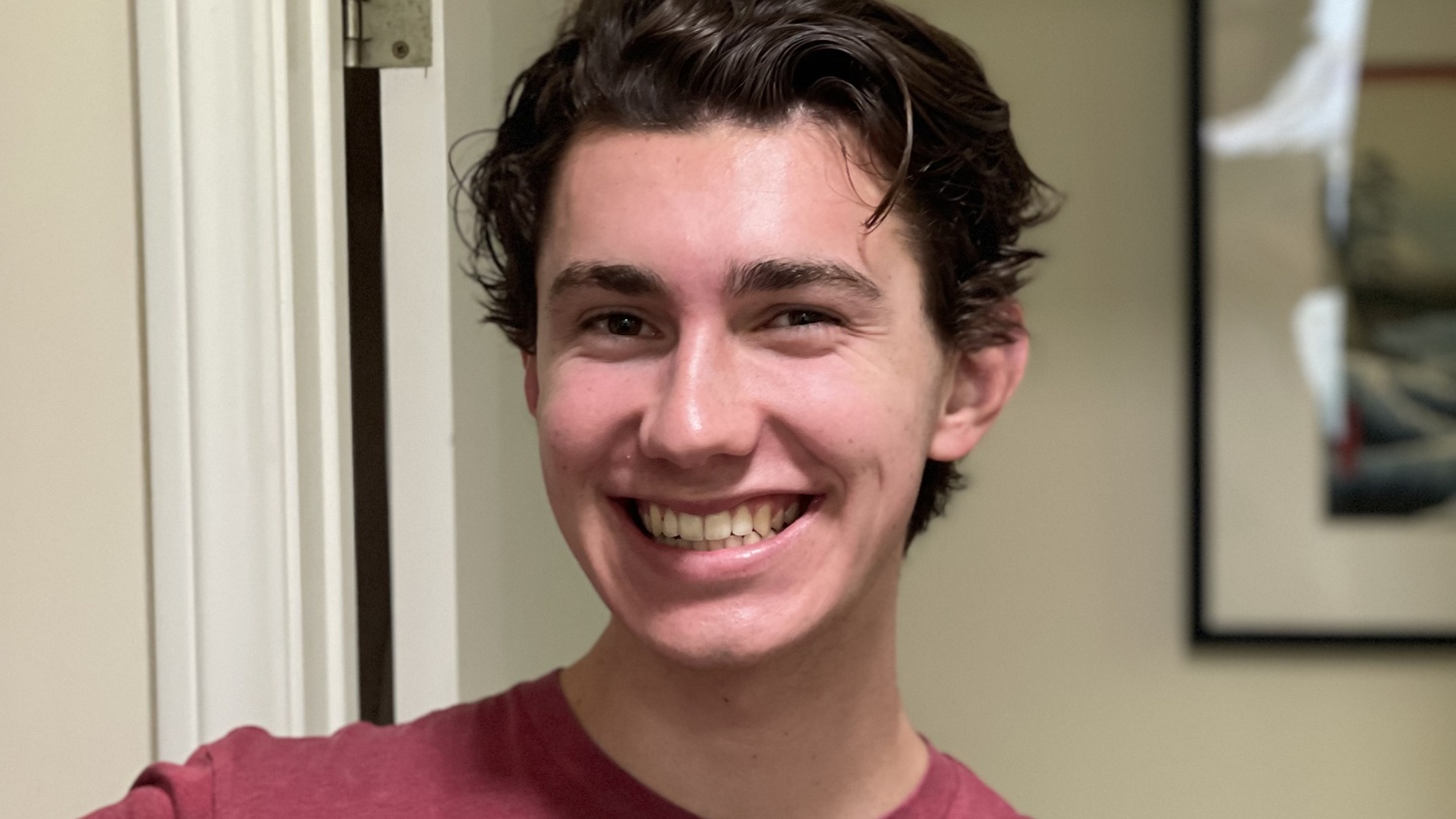 “I think I really took for granted how school was a place for socialization and lunch and brunch. And just kind of suffering … through things together with friends just made it honestly fun,” says Noah Kuhn. Photo courtesy of Noah Kuhn.

June means high school graduations. And seniors in Southern California have marked their milestone this month in the company of friends and family. They’re fortunate. The previous two classes missed out on in-person graduations because of the coronavirus.

At the same time, these seniors paid their dues, and then some. They lost more than a year of being on campus. They were required to attend classes over Zoom for months on end, and cover their faces when they could go on campus. And they’ve missed out on many of the things that help define one’s high school experience: Prom, Homecoming, student body elections, freshmen/JV/varsity sports, chance encounters in the hallways, and just hanging out.

KCRW speaks to South Pasadena High School graduate Noah Kuhn, who is headed to U.C. Berkeley in the fall.

The outgoing teenager says he felt the sting of being separated from his peers starting at the end of his sophomore year. “I think I really took for granted how school was a place for socialization and lunch and brunch. And just kind of suffering … through things together with friends just made it honestly fun.” 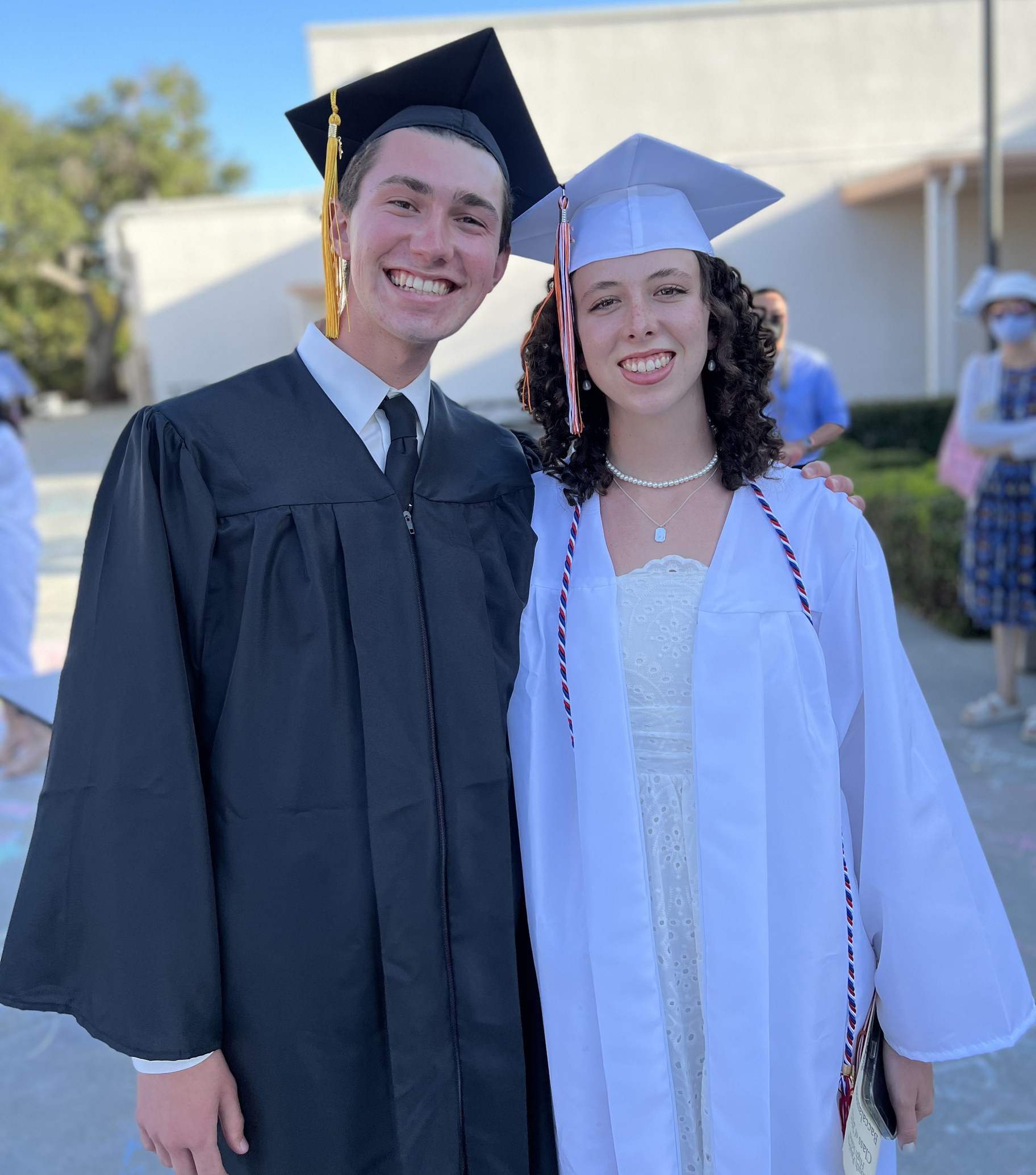 Kuhn says academics weren’t much better. “I did not look forward to going to school when it was on Zoom. And that was mainly due to the fact that I wasn't seeing friends and just the exhaustion of Zoom. So it really just made school something to dread.”

But he didn't leave it there. Kuhn and some other students formed a coalition with parents and teachers to push for a Zoom-free weekly Wellness Day. They didn't get it, although the school district did agree to some changes in the schedule. But he says the experience was empowering.

“That kind of awoke something inside of me that is like an advocate,” Kuhn says. “Just raising conversation about mental health and normalizing these feelings of isolation that we're all going through. In that regard, it was successful and worthwhile, though it was frustrating.”

Kuhn says he’s not looking back with regret. “I think I grew a lot personally from the experience, and it really did shape me into who I am today. So it was sort of pivotal to my high school experience.” 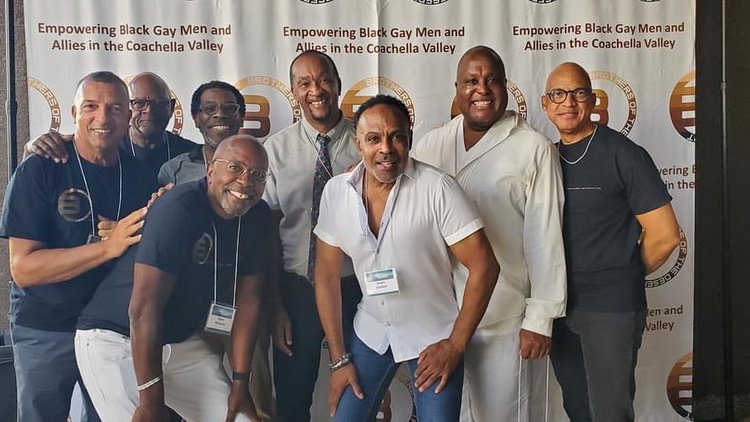