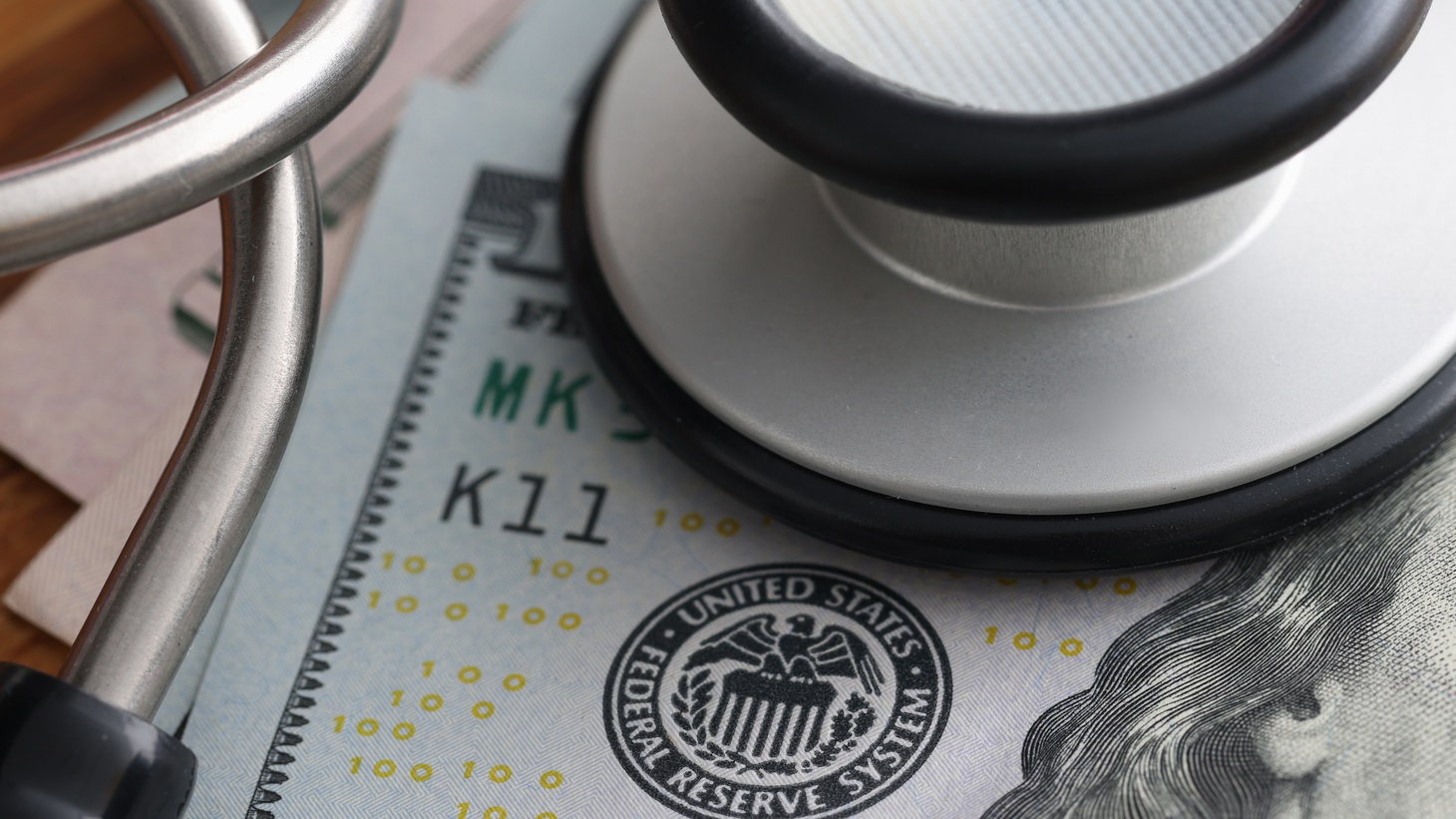 Is California getting tougher on health plans that participate in Medi-Cal, the state’s insurance program for low-income residents?

A few weeks ago, state regulators imposed a record $55 million in fines on L.A. Care, California’s largest Medi-Cal managed-care plan, for failing to ensure adequate care and allowing treatment delays that threatened enrollees’ health. Patient advocates hope the move signals stricter enforcement against other Medi-Cal insurers, which have many of the same shortcomings for which the regulators just fined L.A. Care.

Twenty-five managed-care plans across the state provide care for nearly 12 million of the more than 14 million Californians enrolled in Medi-Cal, and the state is often accused of failing to hold the plans accountable for subpar care. Medi-Cal members are among the state’s most vulnerable people: They often face language and cultural barriers and have disproportionately high rates of chronic illness.

The state Department of Health Care Services, which runs Medi-Cal, is drafting a new managed-care contract, scheduled to take effect in 2024, that officials say will improve care by holding participating health plans to higher standards. The state hopes to reduce health disparities and improve health outcomes by tightening surveillance and enforcement.

“They are trying to do more, and that’s really positive,” says Abbi Coursolle, senior attorney at the National Health Law Program in Los Angeles. “Obviously, they have a lot more to do.”

DHCS and the state Department of Managed Health Care, which also regulates Medi-Cal managed-care plans, launched coordinated investigations of L.A. Care, based in part on a 2020 Los Angeles Times report that highlighted long, sometimes deadly, delays in care at facilities run by the Los Angeles County Department of Health Services. That agency operates the county’s public safety-net system and contracts with L.A. Care to provide care for hundreds of thousands of the health plan’s members. In their investigations, state regulators also relied on information that L.A. Care reported to them.

That they relied on these sources, Coursolle says, raises questions about the effectiveness of their own surveillance and auditing.

The state cited L.A. Care for more than 100,000 violations, including late responses to patient complaints and appeals, delayed or denied authorizations for necessary medical care, and failure to ensure the county health services agency complied with patient care regulations.

In announcing the fines, state agency directors said: "The magnitude of L.A. Care's violations, which has resulted in harm to its members, requires immediate action." The health plan has 2.4 million Medi-Cal enrollees.

“The recent enforcement action against L.A. Care signals that DHCS intends to exercise our authorities to protect our Medi-Cal enrollees,” department spokesman Anthony Cava told me in an email.

L.A. Care’s CEO, John Baackes, says the plan is not contesting the findings. “What we are contesting is the amount of the fines, which we believe are unreasonable,” Baackes said. The dispute could take months, or even years, to settle.

In a statement released after the fines were announced, L.A. Care noted Medi-Cal’s notoriously low payments to providers and said the penalties create “yet another financial hurdle for a public health plan that is a crucial part of the health care safety net.”

Although L.A. Care has generated millions of dollars in profits in recent years, it reported a loss of $132 million in fiscal year 2020. But the plan can weather the fines. At the end of last year, its tangible net equity — a key measure of solvency — was seven times as high as the minimum required by law.

The violations described by regulators are painfully familiar to Theresa Grant, a Culver City resident I wrote about late last year who has struggled to find relief from a debilitating pain in her rib cage. The violations are “horrific,” she says, “and I think it’s very true.”

But she believes the specialist physicians who have been unable or unwilling to help her deserve a big share of the blame. “You know how long I’ve been dealing with my problem,” she told me. “It’s been over a year now, and not a damn thing is being done.”

Despite the significant penalties levied on L.A. Care, consumer advocates and some state lawmakers think California needs the authority to levy even larger ones.

A bill sponsored by the consumer advocacy group Health Access would increase many of the fines that state health plan regulators can impose at least tenfold. Supporters say the legislation, SB 858, is needed because the amount the department can legally levy on health plans hasn’t been raised in some cases since 1975.

“We want to make sure that insurance companies do not view these fines as just the cost of doing business,” says the bill’s author, state Sen. Scott Wiener (D-San Francisco). “By raising them, they become less a cost of business and more an actual incentive to follow the law.”

The fines imposed on L.A. Care are outliers because of their size, which was determined in part by the sheer number of violations. “For every fine like that, there are many that are dramatically lower,” Wiener says. “I wouldn’t want to rely on one case and say, ‘Oh, no problem, because they got a big fine.’”

Another important factor in holding health plans’ feet to the fire, Wiener says, is consumer complaints, which can help bring problems to the attention of regulators — and to the plans themselves.

But a report last year by KFF showed that consumer appeals of denied care are exceedingly rare.

If you have a problem with your health plan or want to appeal a delay or denial of coverage, a good place to start is the Department of Managed Health Care (888-466-2219 or HealthHelp.ca.gov).

The state also has an ombudsman for Medi-Cal managed care (888-452-8609 or MMCDOmbudsmanOffice@dhcs.ca.gov).

You can also try the Health Consumer Alliance (888-804-3536 or www.healthconsumer.org), which assists people in public and private health plans. It offers free advice, provides legal services, and can help you get your documents in order for an appeal.

Regulators and health plans alike frequently say they are working on behalf of the patient. So if you’re not getting the care you need, stand up and be part of the solution.

This story was produced by KHN (Kaiser Health News), a national newsroom that provides in-depth coverage of health issues and that is one of the three major operating programs at KFF (Kaiser Family Foundation). KHN is the publisher of California Healthline, an editorially independent service of the California Health Care Foundation.