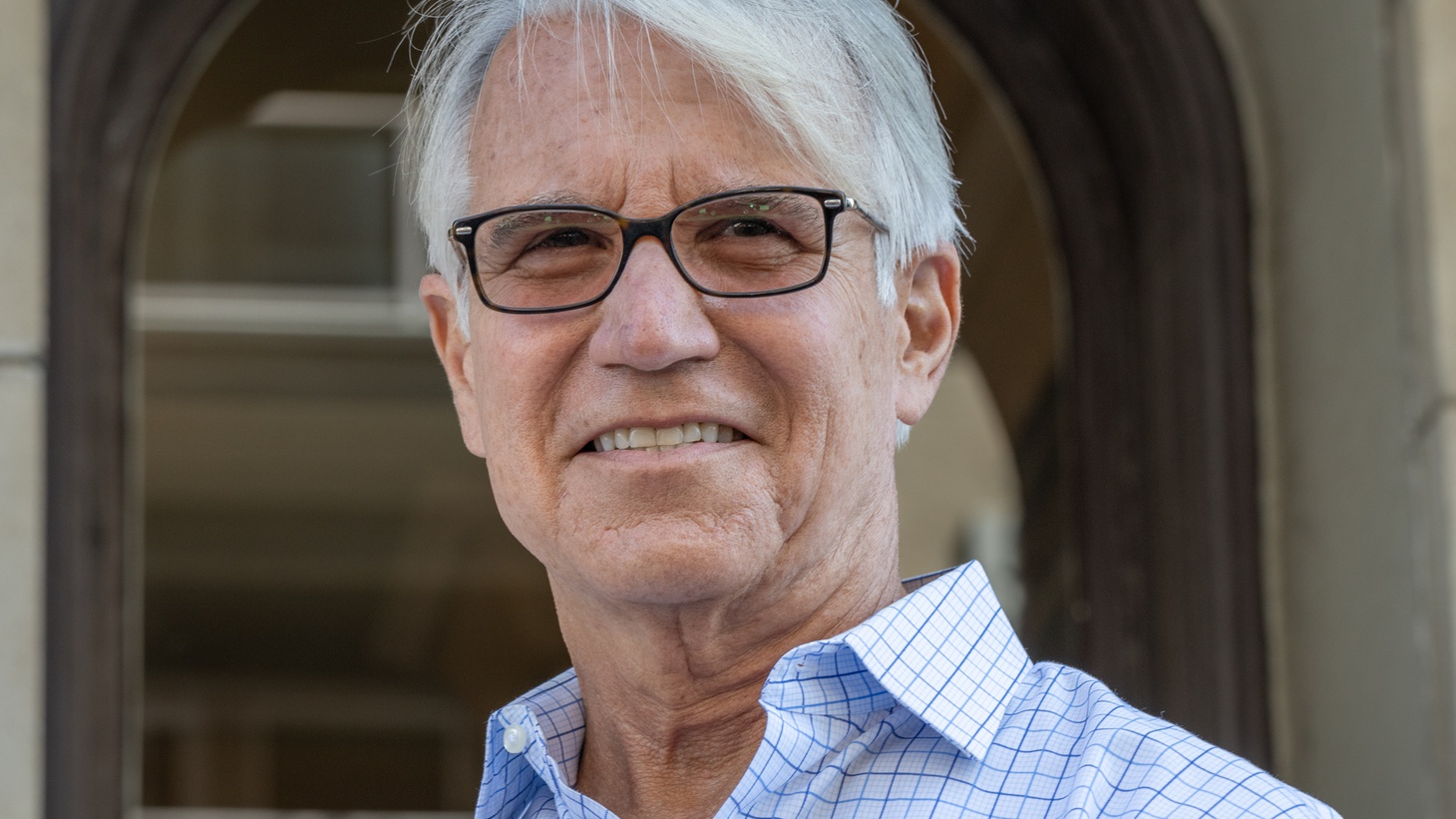 Los Angeles District Attorney George Gascón has faced widespread pushback against his reform agenda, but he says he remains in step with Angelenos who want a more equitable justice system. Photo by Shutterstock.

“One of the commitments that I made to the community when I ran in 2020 was that I would run for two terms because taking 40 years of bad policy cannot be turned around in a four-year cycle.”

The district attorney says he feels vindicated that the two recall campaigns against him failed, claiming the rejection of the "Recall George Gascon" campaign is an “affirmation” that more LA County residents agree with his policies.

“It really shows that the support of the community that resulted in my being elected continues to be there,” Gascón explains. “The majority of the Angelenos recognize that the fear mongering and the misinformation that was promulgated by those that were trying to qualify for the recall is going back to a time … of over-incarceration and systemic racism that didn't do well for us before.”

While the organizers behind the recall campaigns said they would focus on defeating Gascón in 2024 instead of pursuing a third recall, the DA underplays the opposition, saying facing critics is nothing new to him.

But the two recall bids appear to have given the DA an opportunity to reflect. As nearly half a million LA County voters submitted the valid signatures for the recall petition, Gascón saw his own employees revolting against his platform. Members of the Association of Deputy District Attorneys, the collective bargaining group for more than 800 deputy district attorneys in the county, voted overwhelmingly in support of an effort to recall their boss last February. Gascón believes he should have had more dialogue about his goals and policies with voters as well as his own employees.

“I don't want to make any excuses. I came into office at a moment where we were facing an unprecedented pandemic, where people were isolated, people were locked up, people were working remotely,” Gascón recalls. “One of the things that I tried to do is continuously learn and evolve. And there is no question that looking back, I could have done a much better job at communicating.”

But Gascón remains defiant in believing tough law and order won’t solve rising crime in Los Angeles. The DA notes the increase in violent crimes is not just LA’s problem as the FBI estimates homicides climbed nearly 30% in 2020 while violent crimes went up by 5.6% over the previous year.

“Crime is going up at higher rates in most conservative counties,” Gascón says. “Just locking up as many people as you can for as long as you can — if that was the currency of safety, then those communities will be incredibly safe. But the reality is that they're not.”