House flippers could be taxed under proposed CA bill 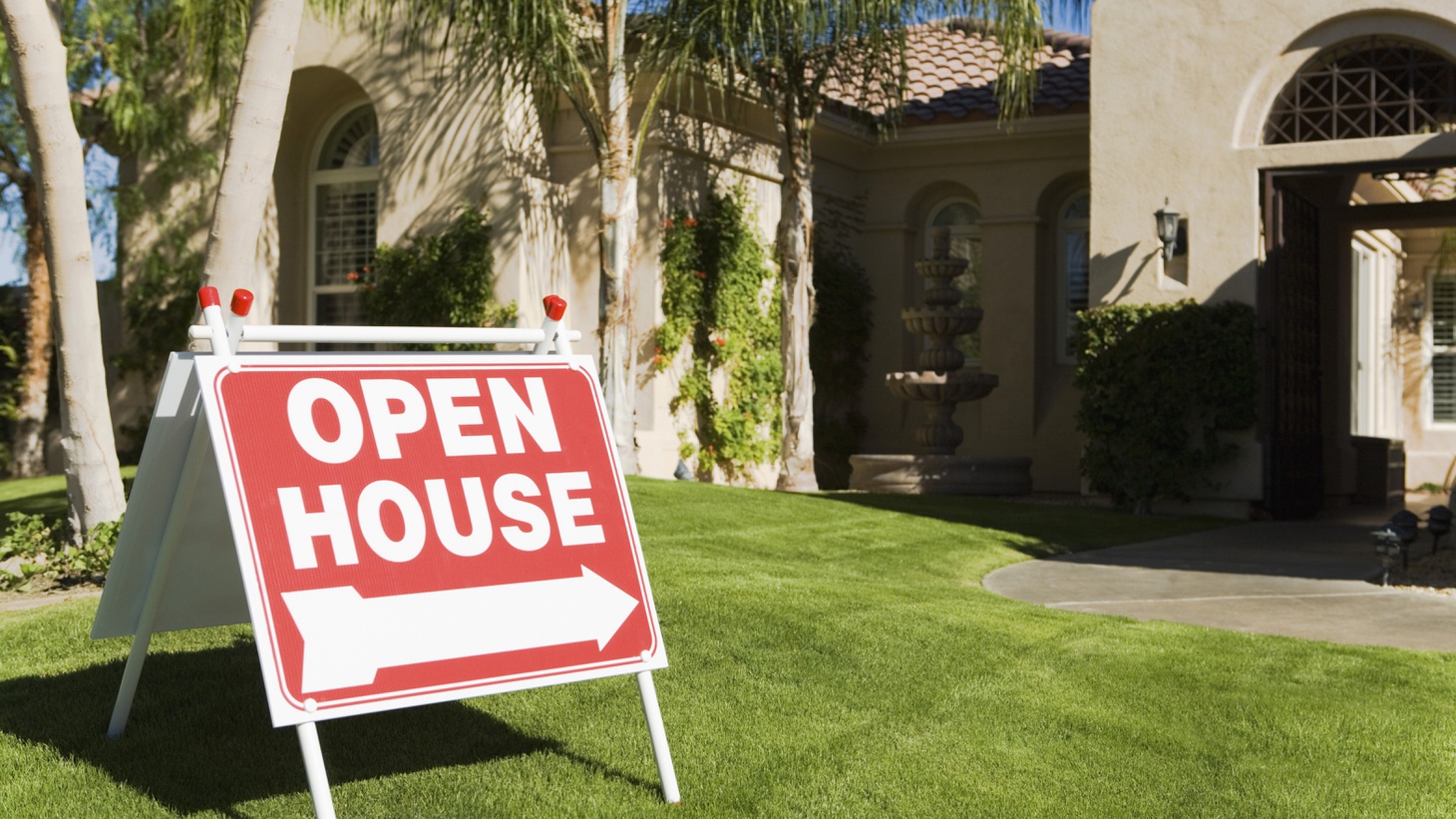 CA Assemblymember Chris Ward says homeownership is falling further out of reach for working families. He believes house flippers have something to do with that. Ward wants the state to tax them. Photo by Shutterstock.

Any Californian who is searching for a new home or is a fan of scrolling through Zillow is well aware that California’s real estate market is red hot. With an explosion of demand mixed with limited inventory, home prices have skyrocketed in recent years.

He has introduced the California Housing Speculation Act in the state legislature as a way to address the problem by adding a tax to quick-turn house flipping. Ward tells KCRW he believes the bill can help average home buyers in California.

How big is the problem?

Chris Ward: Many industry reports are inferring that its role is growing over time, particularly in a super hot market.

We use industry and market data and inferred analysis to try to understand what the profile of our home purchasers look like. From that information, we've seen some reports that say as little as 5% or 10%, and recent reports that say as much as 33% of recent sales are attributed to short-term investors.

What are Californians saying about the problem?

I've heard so many stories of people trying to get into their first home, only to be beat out by all-cash offers.

One came to a press conference where I introduced this bill. She had 33 offers on homes and got beat out every single time. She was going for the asking bids or even above that.

We've got some challenges out there with housing pricing, [and] the influence of investor buyers is absolutely inflating an already hot market.

Is the problem statewide?

To different degrees, we are seeing influence statewide. In San Diego County, we saw home prices jump last year [by] 26%. To add insult to injury, we are anticipating that those prices are going to continue to rise.

To get more people into those homes, we are seeing more and more working California families just fall further out of reach.

I am deeply concerned that we are approaching a generational gap where people will never be able to achieve the dream of homeownership here in California.

How would the bill work?

The idea is that you use tax policy to try to create a disincentive, so [short-term] buyers would still be able to buy [homes], but they would have to choose whether or not that risk is too great to not invest money for short- term gain in a residential property.

If we can do things that convince the buyers not to enter the market, that leaves the runway clear for plenty of homeowners who actually want to buy that home and live in it long-term.

What the bill would do is it would have a 25% surtax on the major income gain on a property if there was a subsequent transaction [within] just three years time. That 25% rate would then reduce down to zero by year seven.

We know that the average length of homeownership in California ranges between 10 and 16 years depending on the region of the state that you're in. We know that most people will fall well outside the effect of the window of this bill.

How do you make sure the average homeowner isn’t adversely affected?

We've been initiating this bill to be able to solicit exactly that kind of feedback.

We recognize that we have military service members who are ordered to move every few years. They shouldn't be penalized. We know often that people get a condo or a starter home to be able to have homeownership, but then their family grows. All these seem just very natural and very appropriate uses of transactions on a property.

We took an amendment to actually exclude all primary residential owners. If you've lived in that house, you would be exempt from this bill as well.

We're further training the effect of the bill toward speculators and corporations that are taking up major numbers of our residential properties.

Is this enough to address the housing crisis?

There are a lot of reasons why housing prices are the way that they are.

We have a limited supply. We need to do more on supply. But while we are working on those medium and long-range solutions, we can't ignore this elephant in the room.

If the only issue that we've had was due to a supply demand imbalance, you would have seen the market respond over the last decade in a similar way that we've seen just over the last year. There's something else going on now and that needs to be addressed as well.

What are other lawmakers saying?

They want to hear more, [and] they want to study more. It is a new concept for an American state to be able to use a tax policy to affect behavior in this way, but it's not unprecedented. Germany has a law in effect. New Zealand, China, a few provinces in Canada [also have similar laws].

We are learning that this is a worldwide issue to see investors and corporations that are trying to take over high numbers of residential properties.