About 50 Google physicists are making history inside a mundane white building in Goleta, next door to a used furniture warehouse and a small local brewery.

They say they built a new kind of computer that can solve a mathematical calculation in under 4 minutes that would have taken the largest supercomputers thousands of years. 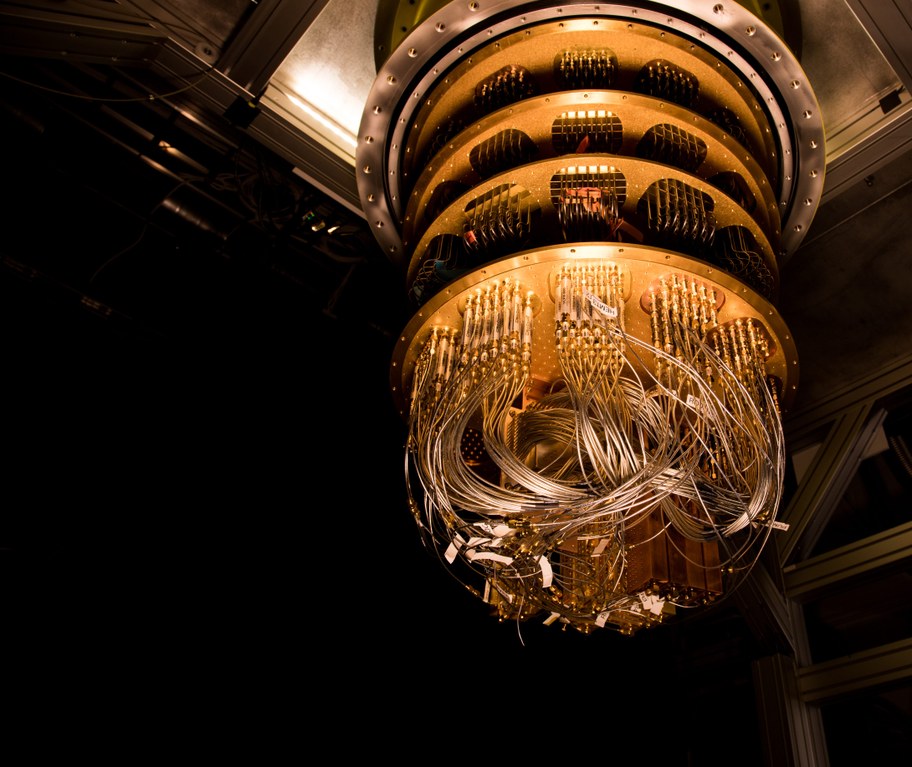 Inside their lab, shiny machines hum, and thousands of colored cords connect into hanging cylinders kept at freezing temperatures.

“Our chips need to be cooled down to around 50 millikelvin or colder, which is colder than deep space,” says Google research scientist Amit Vainsencher. 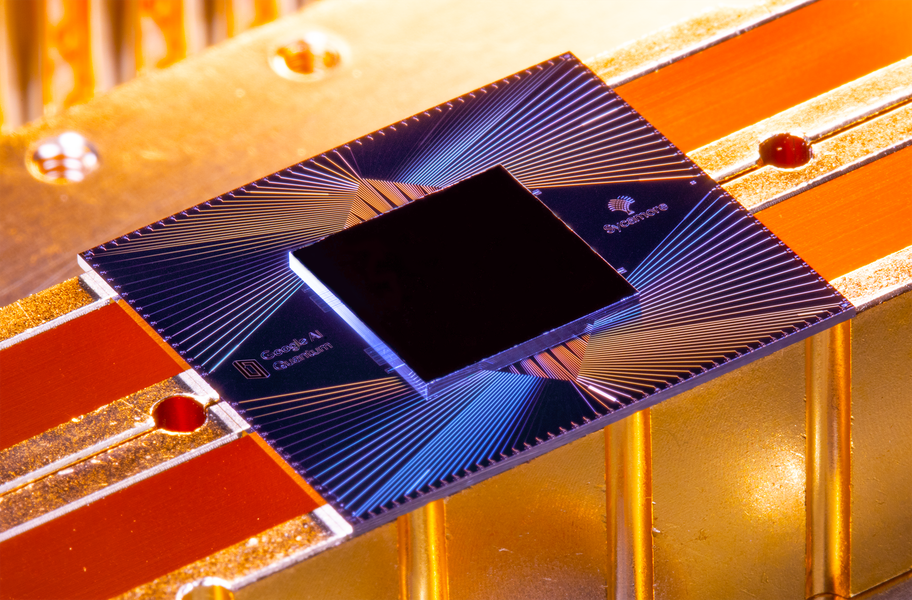 This chip, according to Google, solved a calculation that would stump even the biggest computers ever made.

“With quantum supremacy, we were looking for any kind of problem that we could run on our chip, pit against a supercomputer, and kind of compare the levels of performance,” says Vainsencher.

In other words, even though the math problem itself wasn’t useful, the fact that it was able to do this calculation at all proves its capabilities.

White and many of his coworkers entered Google as physics graduate students at UC Santa Barbara, just a couple miles from the lab.

“After six years of PhD, we kind of strung together a series of relatively high profile results,” says White. “We had just enough success to catch the eye of Google. And then they came along with the offer: ‘How would you like to keep doing this research, but you just work for us?’ And I was like, ‘All right, great!’ I personally feel like I won the academic lottery.” 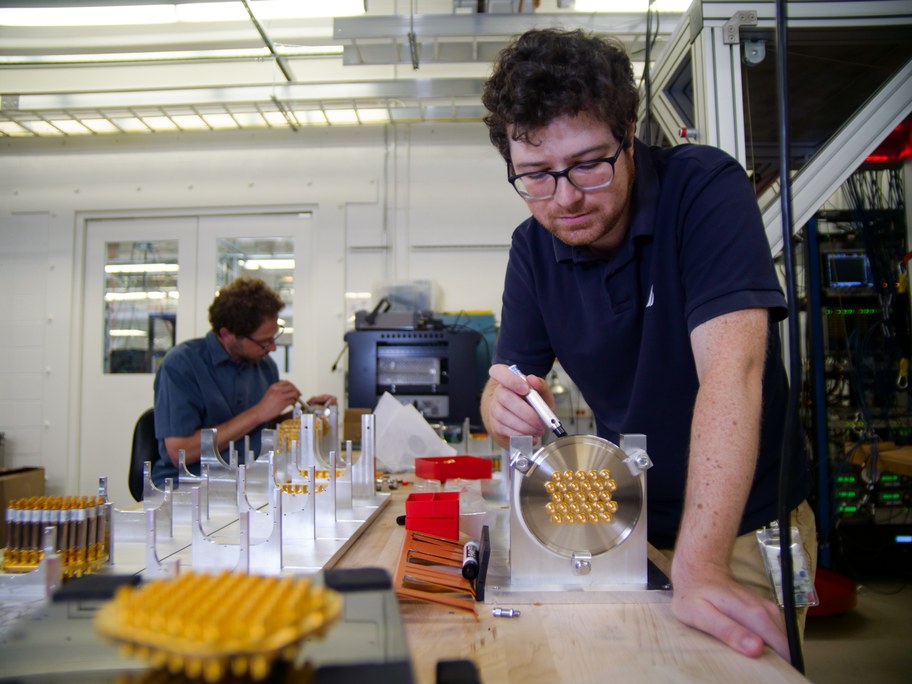 White compares solving this calculation to the Wright Brothers flying their first airplane: “You could barely carry one person, it only flew for a few minutes, [but] it was a proof of principle thing that disproved a lot of doubters that thought humans might never be able to fly.”

So once the quantum computer is up and flying, where can it take us?

But any new technology comes with risks. According to Google research scientist Ofer Naaman, countries could create quantum computers that have the ability to hack into secure networks.

“This is 20, 30 years in the future. But you can see why governments are interested in it,” he says.

Military and defense companies like Lockheed Martin and Raytheon have also started creating and testing quantum computers, as well as other tech companies, like IBM.

The race to make these quantum computers useful is on.