On February 25, 1970, a crowd of young protestors stormed the Bank of America building in the UCSB-adjacent community of Isla Vista and set it on fire.

“It was anarchy on the streets,” says Cyrus Godfrey, who was the station manager at the college radio station KCSB in 1970. “The police had notified the fire department that they couldn't control the situation. The firemen didn't feel safe going in there.”

Godfrey and his colleagues spent the night and ensuing months reporting on the fire and resulting protests.

He says tensions were already high on campus before that day.

“There had been a lot of student protests against the Vietnam War,” he says. “Richard Nixon was very antagonistic towards students. That set a bad atmosphere.”

Many attribute the spark to a speech earlier in the afternoon by William Kunstler, a radical lawyer and civil rights activist who defended the “Chicago Seven.”

At one point in the speech, he said, “I have never thought that breaking windows and sporadic violence is a good tactic. But on the other hand, I can not bring myself to become bitter and condemn young people who engage in it.”

After the speech, Godfrey says a large group of students walked from campus to Perfect Park in IV, which was a take-off on People’s Park in Berkeley.

“That park was right next to the Bank of America,” says Godfrey. “So you have the beginnings of rock throwing.”

To the students and other IV protestors, the bank was a symbol of capitalism and “the establishment.” 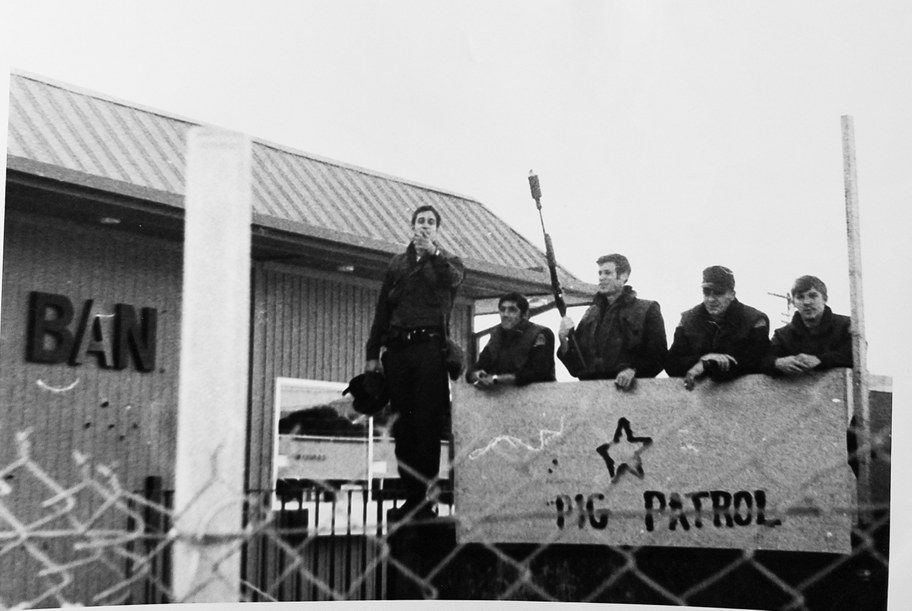 “There was a police car, and they turned it over on its hood and set it on fire,” he recalls seeing. “I think the police were just frankly outnumbered and poorly trained.”

According to the Daily Nexus, the bank was looted and set on fire on two separate occasions that night, once around 7 pm when a dumpster was lit on fire, and again around midnight when gasoline was used to rekindle the blaze.

Following the incident, then Governor Ronald Reagan took action. He ordered the National Guard into Isla Vista and instituted a curfew. Police officers and sheriff’s deputies, including Los Angeles County SWAT teams, were called in to help maintain order. 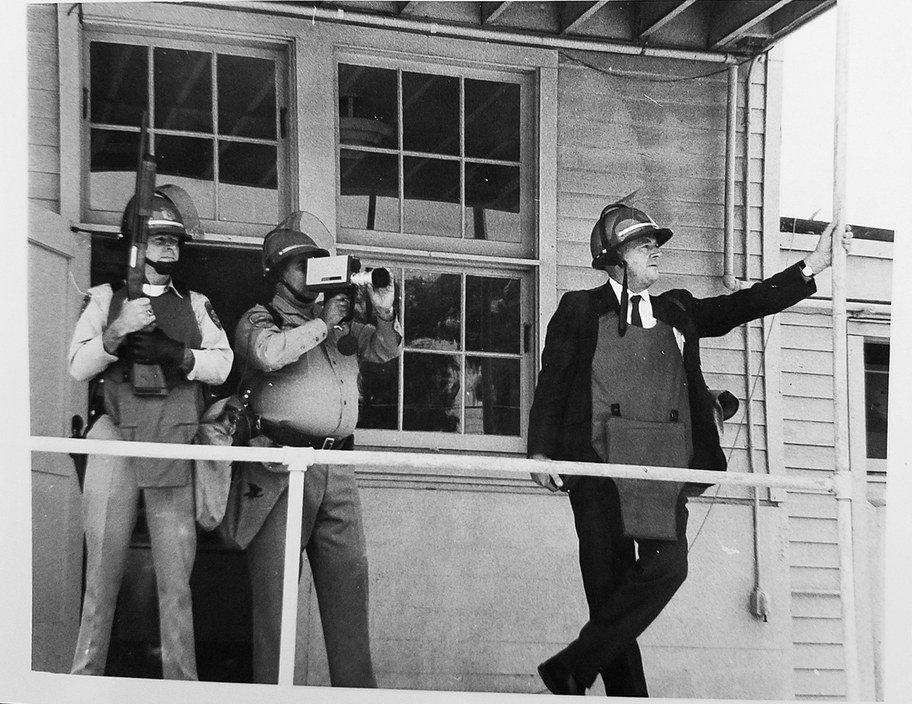 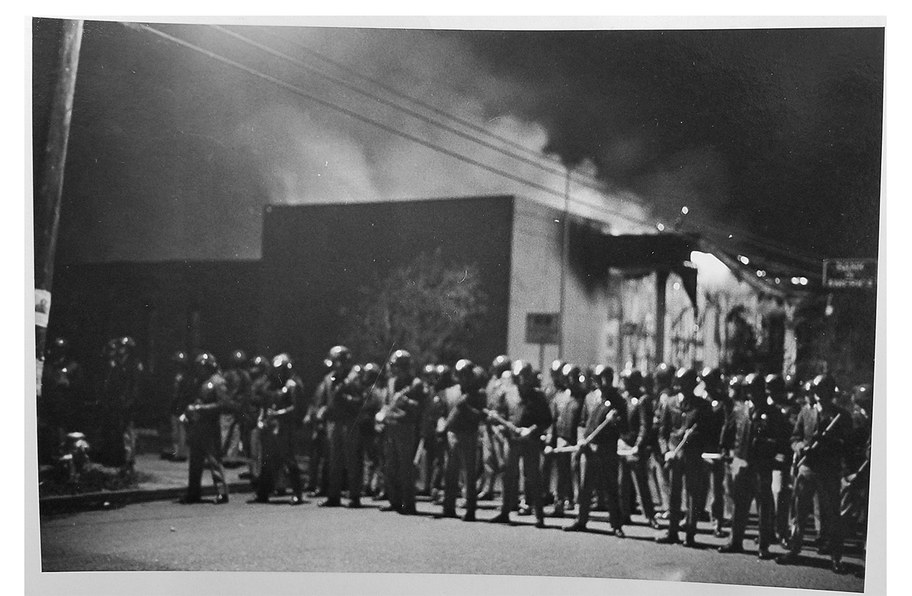 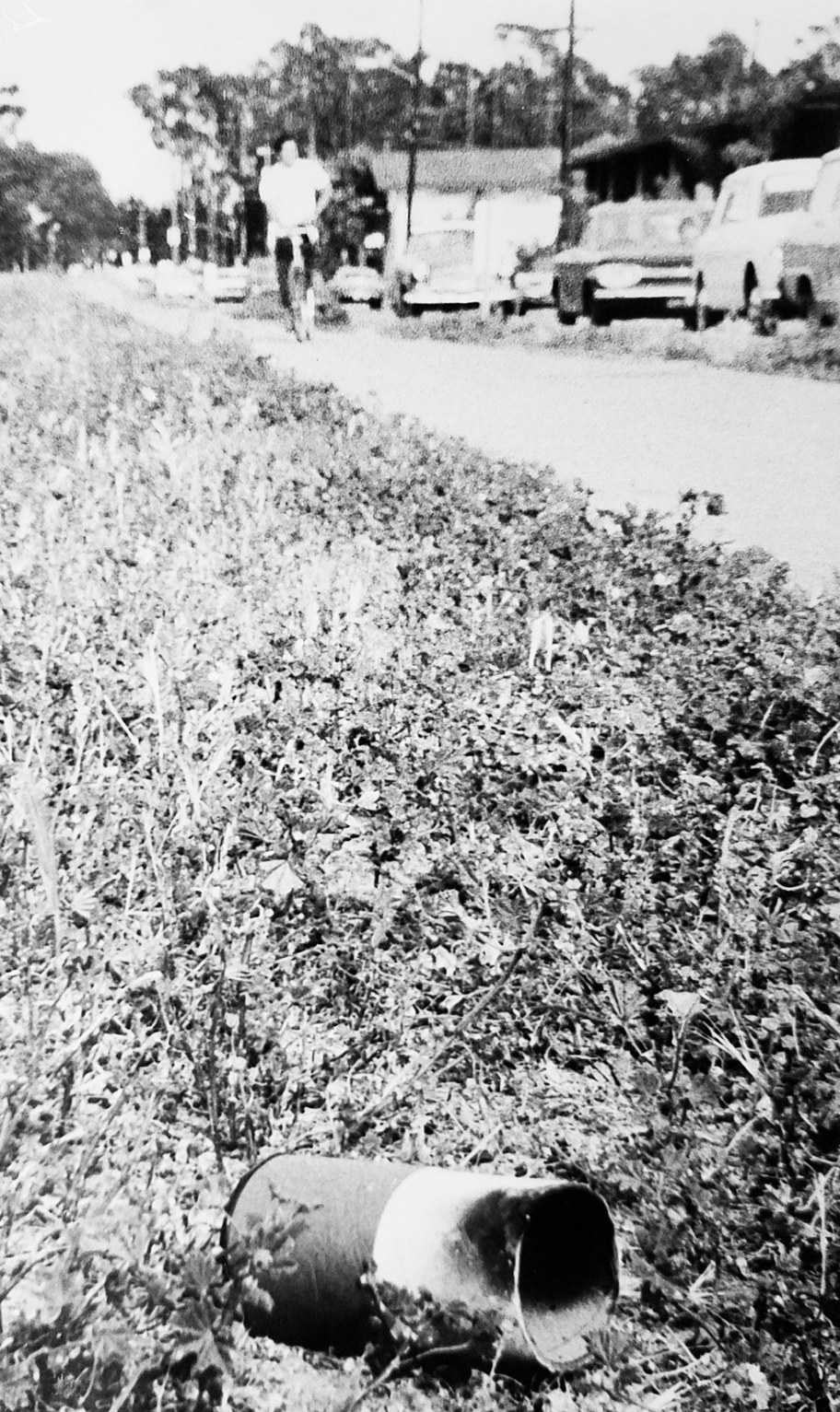 “People were afraid,” says Godfrey. “You could see the police shooting off tear gas. I saw them beating up students. They probably thought they were chasing somebody, but they would just break down the door to an apartment building where students lived and go into the apartment and just start beating up people that were there. It was extremely tense.”

It took a student’s death to quell the violence.

On April 18, 1970, 22-year-old UCSB student Kevin Moran was shot and killed while attempting to subdue arsonists trying to burn down the temporary Bank of America structure.

“He died within minutes,” says Godfrey. 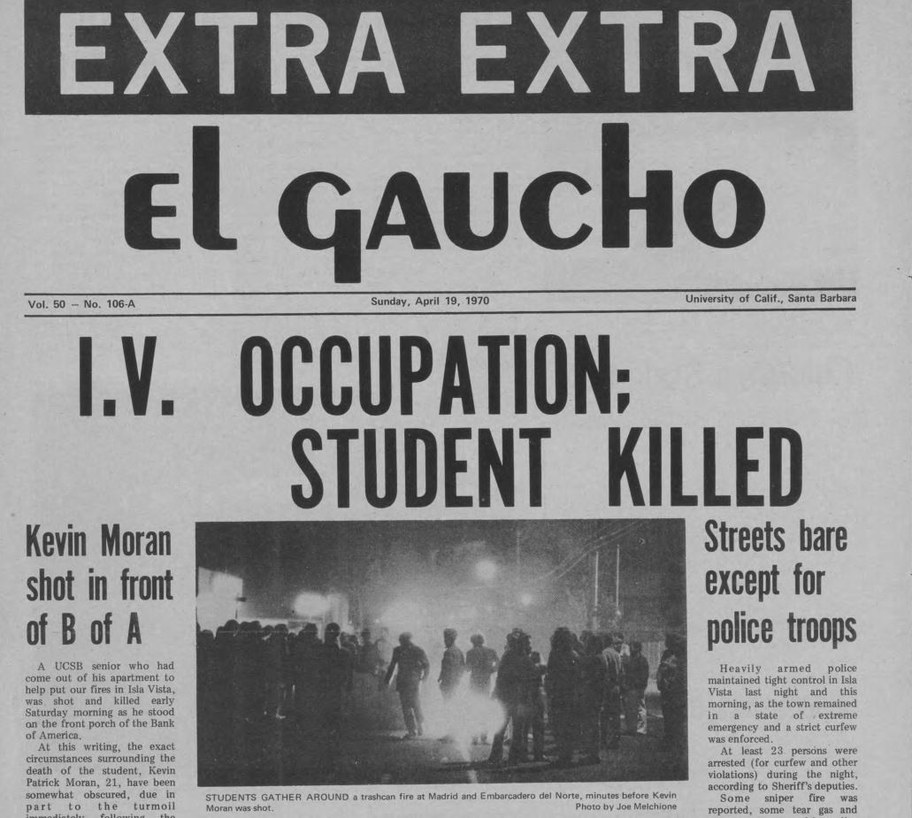 Although the police initially claimed the bullet originated from a sniper in the crowd, a ballistics test determined that it came from a policeman’s rifle. The incident was deemed an accident, and the officer was later exonerated.

Embarcadero Hall stands in place of the bank today. A plaque in front commemorates Moran, reading “For Social Change, Fair Play and Peace.”