The 37th Los Angeles Asian Pacific Film Festival (LAAPFF) is focused on breaking down stereotypes. That seems especially important this year, as the country has faced a steep increase in hate incidents targeting Asian Americans.

“While Asian Pacific is a very geographic term, diasporic-wise, a lot of our  philosophy plays very global. We're very hyperlocal, but global in a sense.”

Francis Cullado is executive director of the LAAPFF, which started earlier this month and runs through October 2. The festival celebrates the work of more than 150 filmmakers and includes both in-person and virtual programming.

Cullado tells KCRW that exploring the diverse geographical and cultural experiences of Asians and Pacific Islanders is a driving force behind the festival:

“What we want to be careful with is not being monolithic when we define Asian Pacific,” he says. “[We programmed] films from Syria, Iran, China to Taiwan, but we added the Pacific component, all the way to Easter Island.”

Cullado says Asian Americans are reeling from an increase in racial animosity during the pandemic.

The festival opened with a film called “Manzanar Diverted: When Water Becomes Dust,” which explores the connection between Japanese Americans who were imprisoned at the World War II detention center and Native Americans whose land has been transformed by the diversion of Owens Valley water to Los Angeles.

Another film, “Americanish,” is a romantic comedy set in Queens, New York, and directed by Muslim filmmaker Iman Zawahry.

“The title speaks for itself. This is an American story in terms of Muslim representation of folks from from Central Asia in this world of terrorism or post 9/11, and what that means,” Cullado says. “This is just saying that all of us as human beings have the right to love, to hurt, whatever religion is, whatever countries we come from, and that we are connected in these ways.” 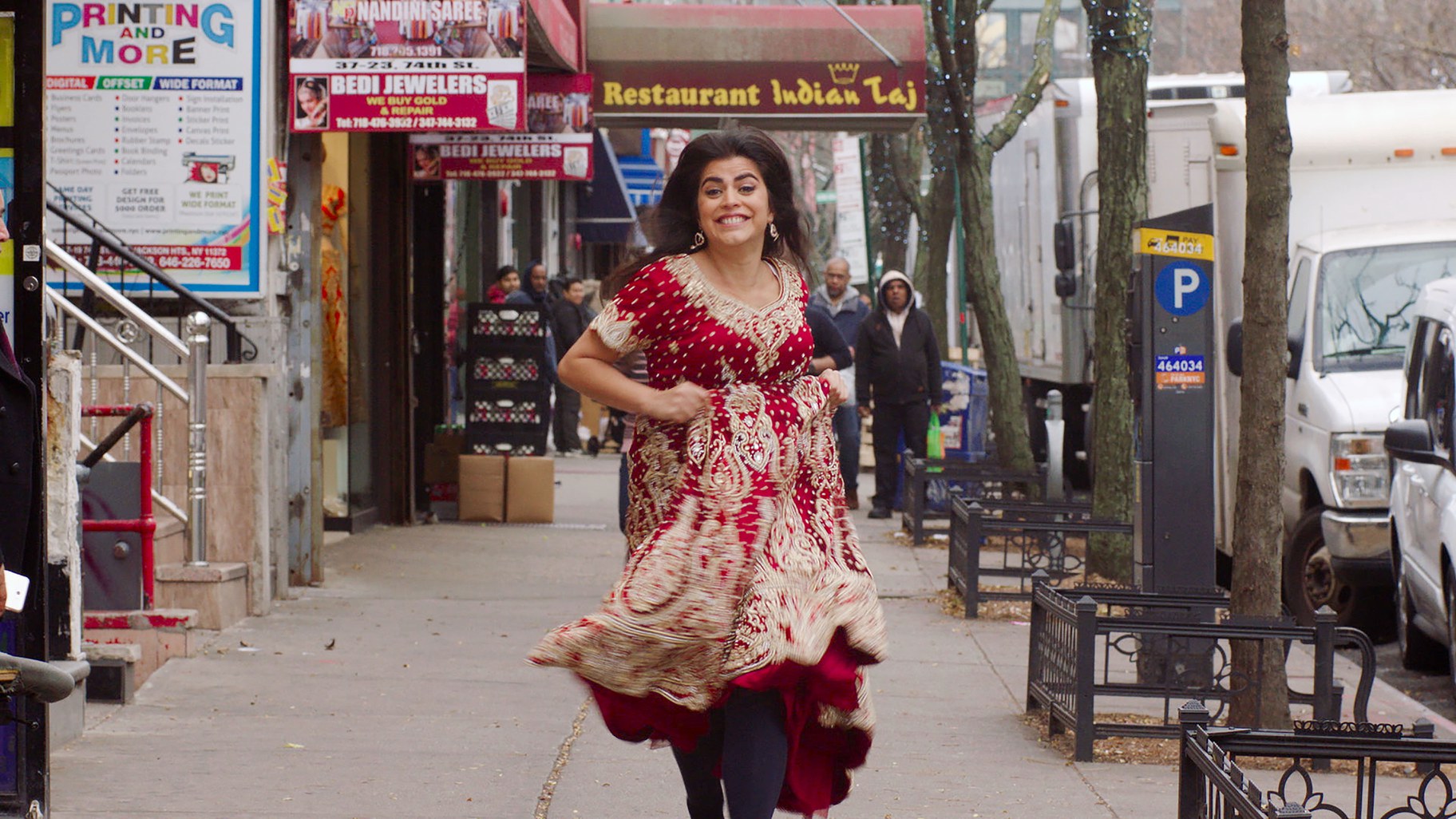 “Americanish” is a feel-good rom-com that blends the ideations of Pakistani and American culture. Photo courtesy of the Los Angeles Asian Pacific Film Festival/Laughing Pita/Studio Autonomous.

You can find more information about the Los Angeles Asian Pacific Film Festival at vcmedia.org/festival.