This year’s LA Marathon is taking place in a different month after being delayed from its typical March running. Photo courtesy of Los Angeles Marathon.

The Los Angeles Marathon was the last city-wide sporting event in LA in 2020 right before pandemic lockdowns.  Nearly 19 months later, the 36th edition of the iconic race is making its return on Sunday, November 7.

Thousands of runners from around the world are expected to participate in the 26.2-mile race, which will feature a new course called “Stadium to the Stars.”

This year’s race will begin at Dodger Stadium like previous events.

But there’s a brand new finish line in Century City on the Avenue of the Stars.

That means once runners reach Brentwood, they will be routed to San Vicente, Sepulveda, and Santa Monica Boulevards. But they will still get a chance to pass by all the famous landmarks in Southern California from downtown LA to West Hollywood and Beverly Hills. 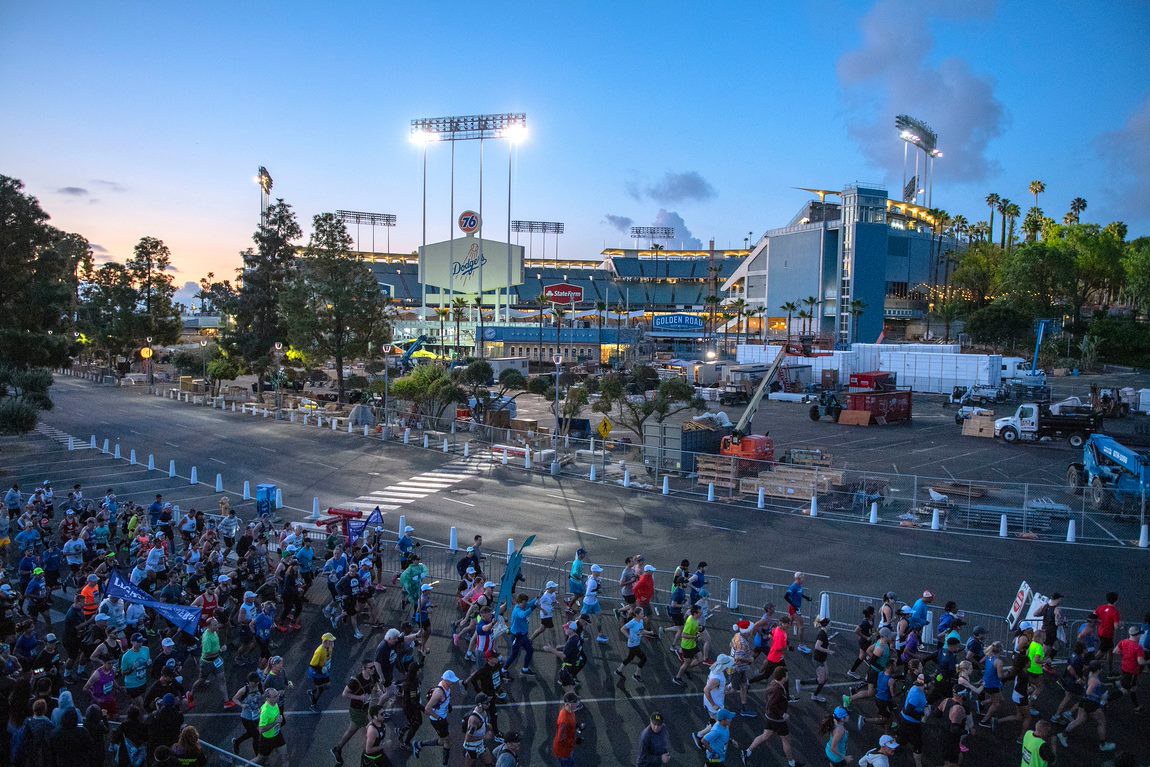 Is it safe to attend the mega event in the middle of the pandemic?

Runners, staff, volunteers and spectators will be required to show proof of a complete COVID-19 vaccination or a negative test when they enter the starting area at Dodger Stadium.

Face coverings will also be required in the starting area and recommended in all other areas.

Organizers say they are working closely with the Los Angeles County Department of Public Health to provide a safe and enjoyable race weekend experience for participants. 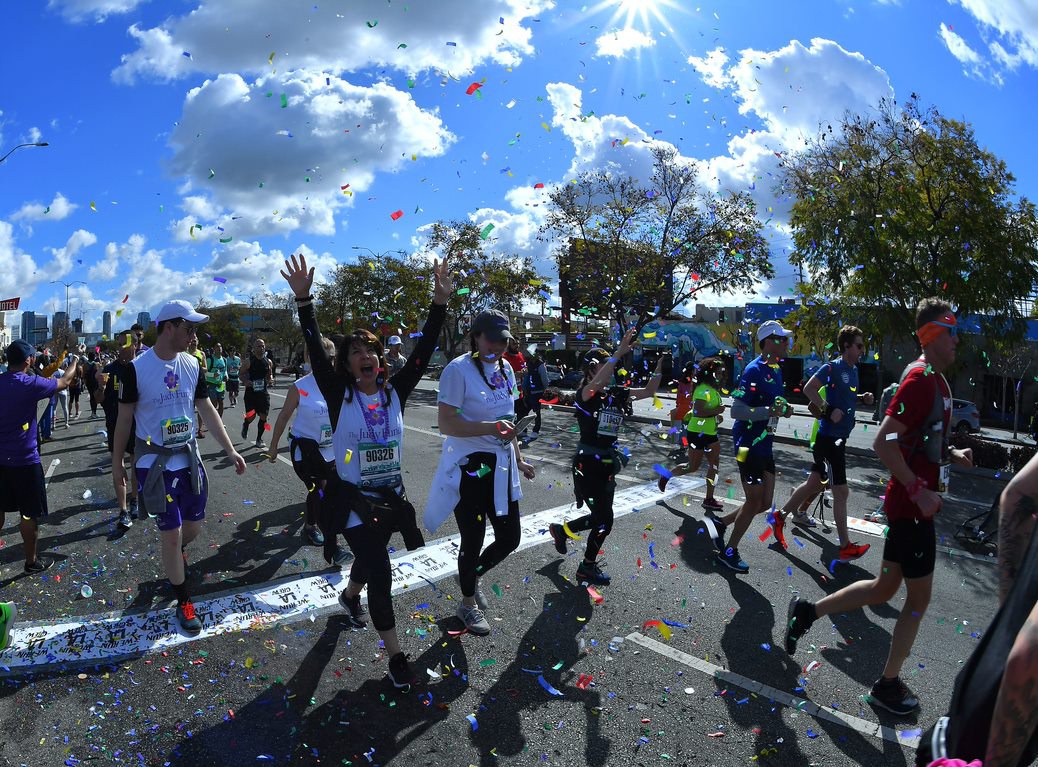 Participants, including runners and volunteers, will be required to show proof of vaccination or a negative coronavirus test. Photo courtesy of Los Angeles Marathon.

When does the marathon begin?

The main event begins with the wheelchair start at 6:30 a.m.

Don’t forget! Daylight saving time ends at 2 a.m. on Sunday, so runners and spectators will have to ensure their clocks fall back an hour.

What about street closures?

Road closures will begin at 4 a.m. Although most of the streets will begin to reopen on a rolling basis after runners pass through, some roads will remain closed through the afternoon.

Traffic will be blocked off along the race route for about six and a half hours after the last runner crosses the start line.

Major intersections that will be affected by the street closures include:

Some ramps along the north and southbound 110, 101 and 405 freeways will also be affected.

What about the weather?

It’ll be a chilly morning at Dodger Stadium with 55°F when the race starts.  But temperatures could go up to 69°F, according to findmymarathon.com.

Rain is not in the forecast.

If you want to take a chance and show up to Dodger Stadium on Nov. 7, be sure to bring your vaccination card or a negative COVID-19 test result.

Angelenos are welcome to attend a finish festival at Century Park at 10058 Constellation Boulevard from 9 a.m. to 3 p.m.

Organizers say there will be live entertainment provided by Century Park, beer garden presented by Heineken 0.0, finisher merchandise, and more.