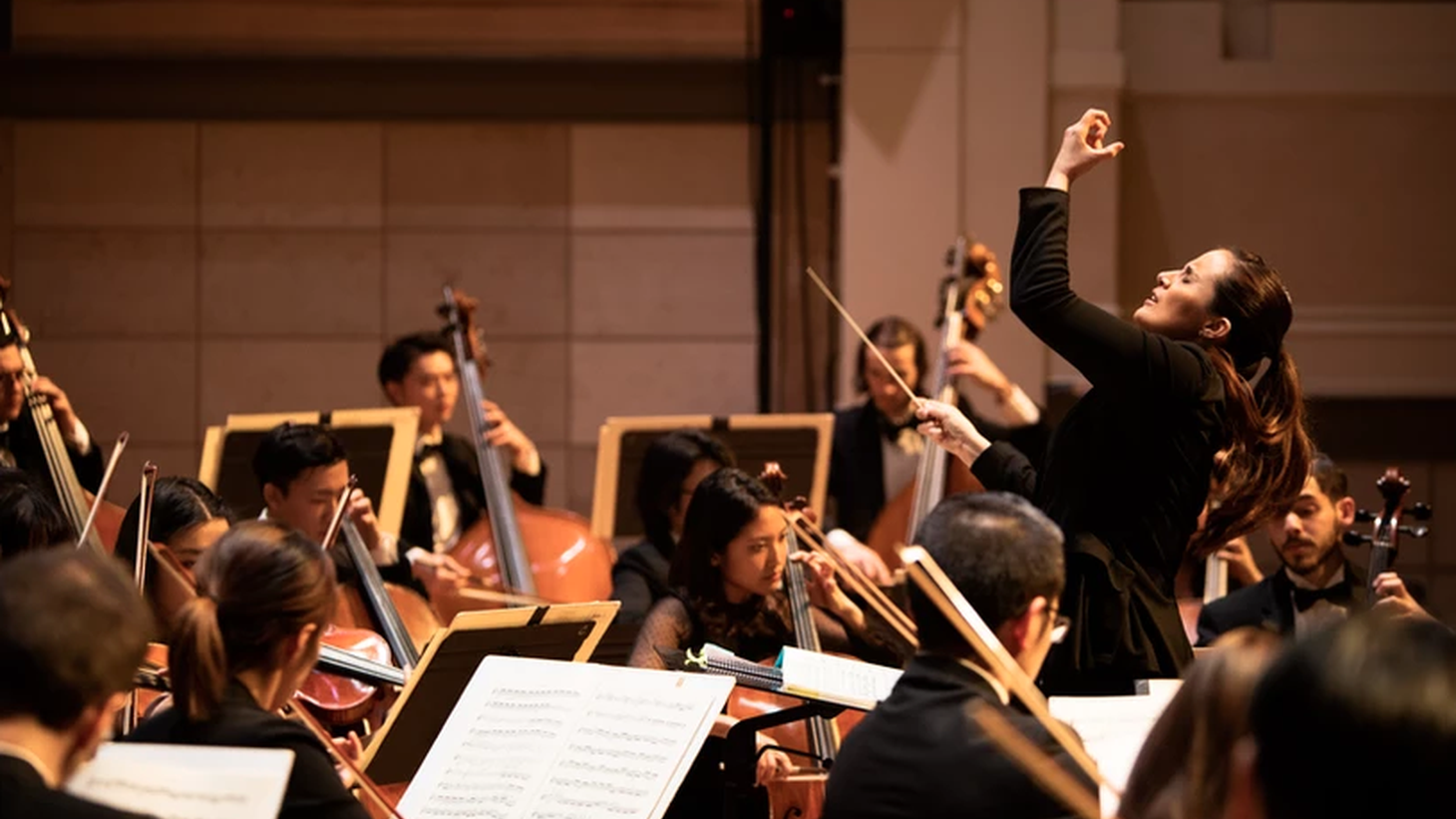 A night at the opera in Los Angeles will soon feature a new face. Ahead of the upcoming season, Colombian-born Lina González-Granados was named the LA Opera’s next resident conductor. She tells KCRW her decision to accept the offer and relocate to Southern California was “natural and seamless.”

What excites you the most about moving to LA?

Lina González-Granados: Absolutely the weather. I am from a tropical area … so the weather is the thing that attracts me the most. I just adore LA. I love the Hollywood Bowl, and I'm quite obsessed with Hollywood and movies. Everything seems to be completely condensed in one perfect place called LA.

How will you weave your Colombian heritage into the work you do when you arrive in LA?

It’s who I am. It's not something that I can separate myself from. It’s the way that I see family and community. And that's why I think LA rings so close to home because it's such a Latin American or Latino-oriented community. I would love to see that being reflected in my work, into the pieces that I choose, into the community that I reach out to. 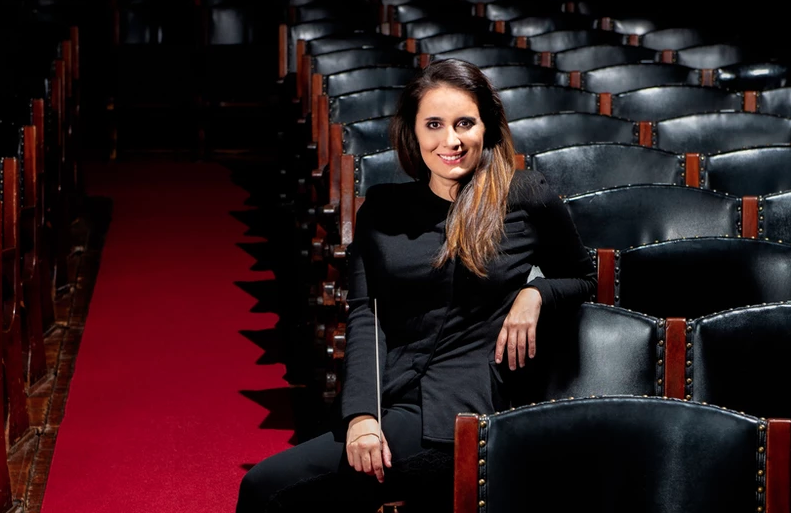 Why do you think it's so important to have a Latina at the LA Opera at this moment?

Latinos in general have played an important role in the society of LA, and it's time for Latinas in general to take leadership. There are not that many [Latinas] in those positions of leadership culturally. I think it's just a huge responsibility. Hopefully, by me getting these accolades and this post, more Latinas are inspired. This is a real measurement of change that is happening.

In Boston, you formed Unitas Ensemble, a group that performs works from Latin American composers. What was your goal in creating that group?

When I was in school in Boston, I didn't have that many Latino friends. And the most devastating thing for me as a student was that the only time Latino repertoire was played was when I was conducting it. We're talking about this in 2013, 2014. It's not that far away. I thought, “How come in a city with a [high] quantity of nonprofits in the arts that there is nothing specialized for us? It's like we are invisible.”

There is a huge amount of Latinos in the States. For us not to have a little voice saying that we actually create beautiful artists is just crazy.

How will you bring more Latin American influences into that world of classical music and opera in LA?

We have extraordinary composers. There are a lot of operas in the works in the Spanish language and in different musical languages. How awesome it is that we have this medium as opera connecting to this language!

How do you see yourself working to expand accessibility to the classical arts?

Almost all my work outside [performance halls] is working with young singers in alternative venues. Decentralizing is something that LA Opera does very well — decentralizing the opera settings into other parts of the city.

I hope that helps to reach out to the community. “Hispanics for LA Opera” has embraced me with open arms. I hope that with them and their expertise that I can reach out to more people and just spread the love [of] opera and in general, Latin American music.

What can people expect when you conduct LA Opera’s opening night next season?

It’s a killer cast, and it's going to be a great production. I think the fact that they gave me this opportunity speaks very highly of the bet that they are willing to make about me and this whole mission of reaching out to more people. Stay tuned because the opera that we're doing is going to be crazy awesome.