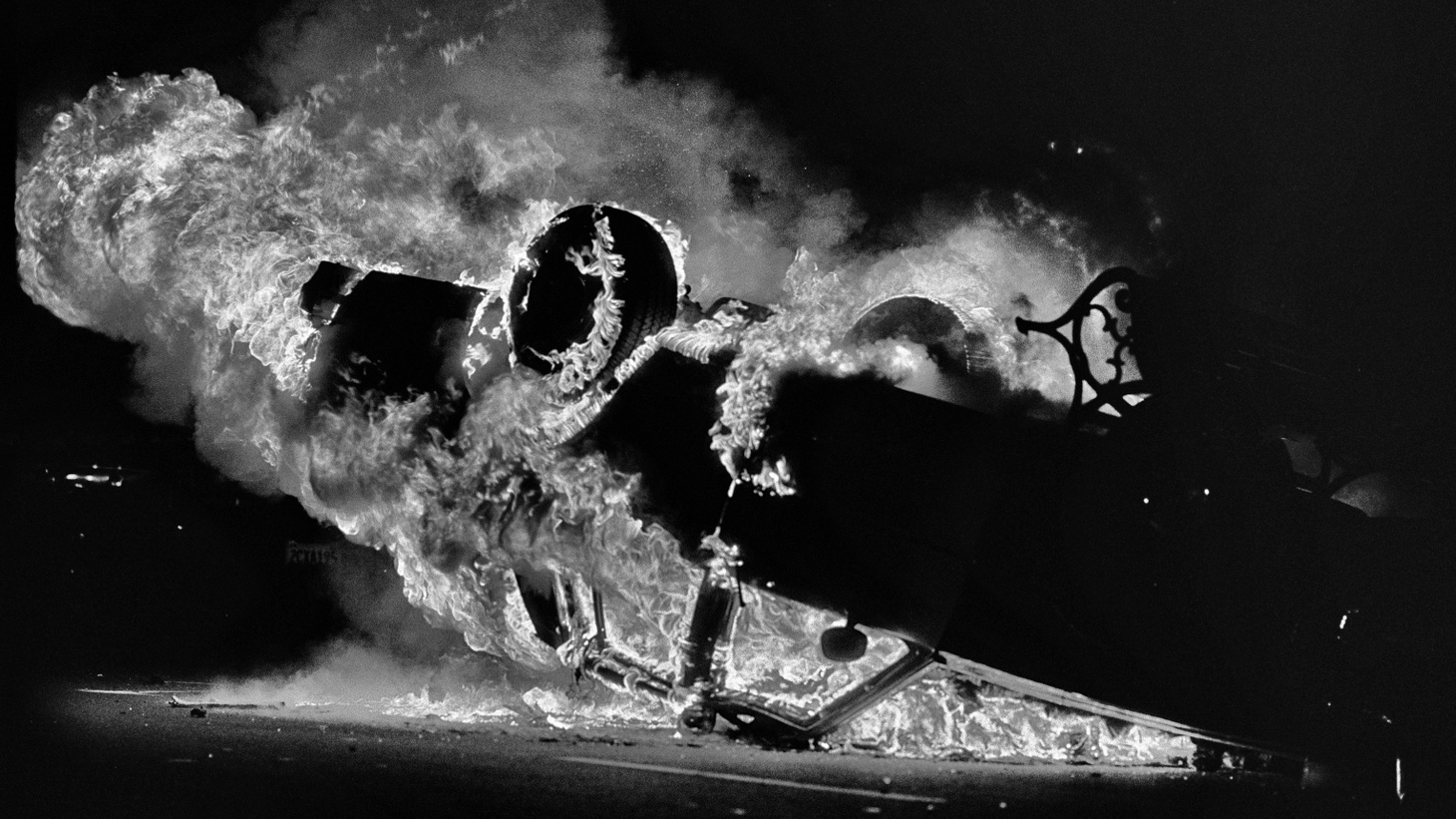 The 30th anniversary of the Los Angeles Riots is prompting local officials and activists to renew their calls for police reform, especially banning or limiting pretextual stops, a police tactic that uses traffic violations as an excuse to investigate more serious crimes.

The 1992 civil unrest started when a jury acquitted four LAPD officers of assaulting Rodney King, who was beaten following a high-speed chase after he refused to pull over.

King is not the only one: There have been scores of violent arrests, police searches, and even shootings flared up around traffic stops across the country. And the murder of George Floyd has added pressure for law enforcement agencies, including the Los Angeles Police Department, to change.

“I am in the camp that believes pretextual stops are a hopelessly racist practice, and we should end them altogether,” says Harris-Dawson. “What we need to move towards is creating an environment where the public is safe, not an environment where we want to punish people on the spot.”

Since the Los Angeles Police Commission approved the policy to limit pretextual stops by LAPD officers earlier this year, the law enforcement agency is training its officers on the new protocol.

But Harris-Dawson believes the policy should go into effect as soon as possible as the city reflects on how the LAPD can safely serve Angelenos on the 30th anniversary of the LA Riots.

“Especially in police departments like LAPD where year after year after year, their own data demonstrates that they target Black drivers disproportionately over everyone and then Latino drivers just after that, we should end that practice altogether.”

Under the new policy, the LAPD can no longer use minor violations as an excuse to investigate motorists for more serious crimes unless they have information that justifies the stop. When officers do make such stops, they must record themselves on their body-worn cameras and state why they suspect a more serious crime has occurred.

The LAPD has said previously it'll train the officers on the new policy by July. But Harris-Dawson is skeptical that changes will happen overnight.

“When it will be felt in the streets, I think we're at least a year away from that.”