Drones have attracted hobbyists, launched new sports, and are consistently ranked as a top Christmas gift for kids. But drones are also merging with government, and are changing how different agencies do their jobs.

In 2015, the Los Angeles Fire Department became one of the first in the nation to create a drone program. The fleet has become essential to combating fires.

The drones are equipped with thermal imaging, heat sensors, and cameras that can read license plates on cars from up to one mile away.

When a fire is burning, the team will launch drones into the air to get a better sense of what is happening on the ground. In the past, firefighters had to search for hotspots themselves, and had to trust that they weren’t trapping themselves. Now, data collected by a drone will be used to direct where firefighters and water drops will go. 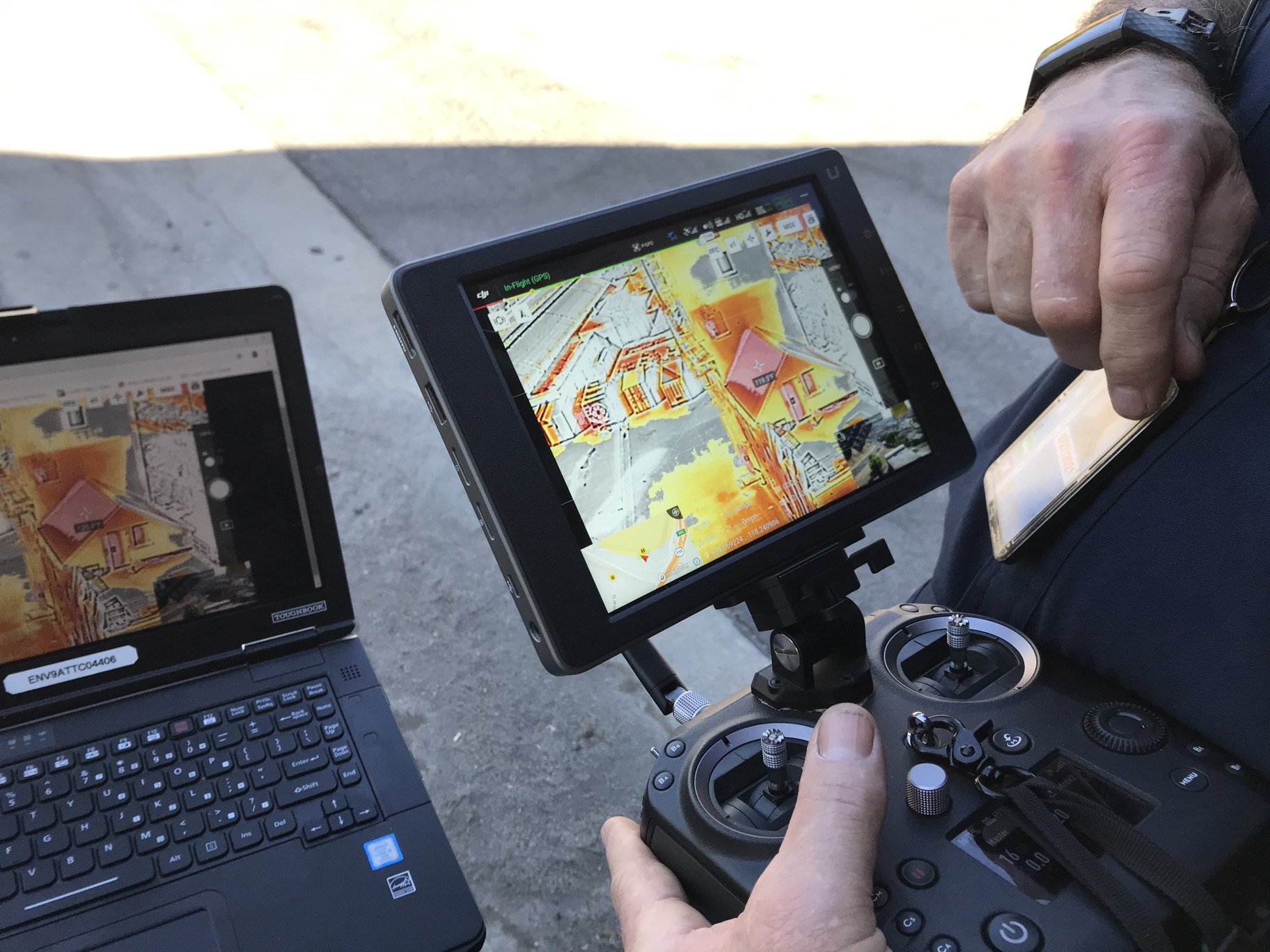 “Right now we do everything on radio,” says David Danielson, one of the two lead pilots for LAFD’s Unmanned Aerial Systems program. “It goes back to the old saying, a picture is worth a thousand words, right? You're creating that situational awareness, you're mitigating risk, you're preventing injury to the firefighters, and you're preserving the property that you're trying to save.”

But some people are wary of having drones swoop overhead, even during a disaster. There are concerns for privacy, and some federal agencies say drones could give bad actors a window into U.S. infrastructure.

In 2018, the Department of Defense issued a ban on the acquisition and use of commercial drones assembled in China, citing cybersecurity vulnerabilities.

LAFD’s entire fleet is made up of donated Chinese drones from the company DJI. The ban on Chinese drones came down one year after Department of Homeland Security officials and Congress members called out DJI for potentially being used by the Chinese government to spy on the US.

But Battalion Chief Richard Fields says he isn’t worried. “We're definitely conscious of how we operate around critical infrastructure in the city. We've worked very closely with DJI and they've actually published really good recommendations for managing the data. The reality is that there are people with cameras, other drones, the news, and all other things that are capturing the exact same images and information that we are. So it's not sensitive information. It's going out anyway.” 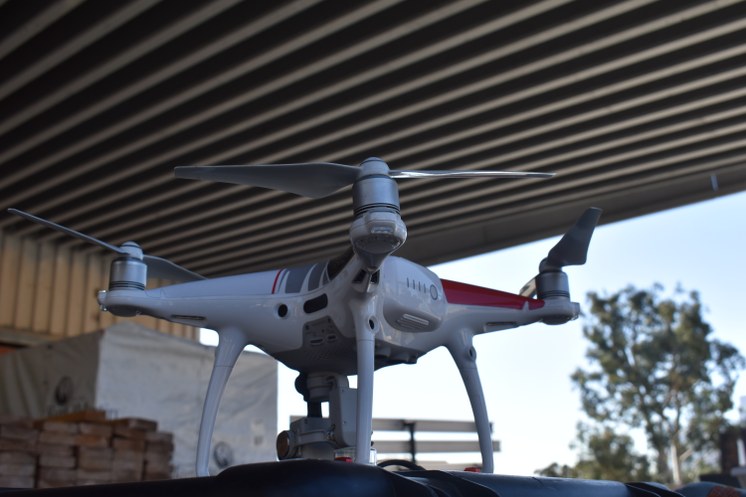 California is seeing wildfires that are more powerful and frequent. Officials are increasingly turning to technology to help mitigate the risk and allocate resources. Despite the scrutiny, drones are here to stay, and could be the element that reverses the state’s “new normal."