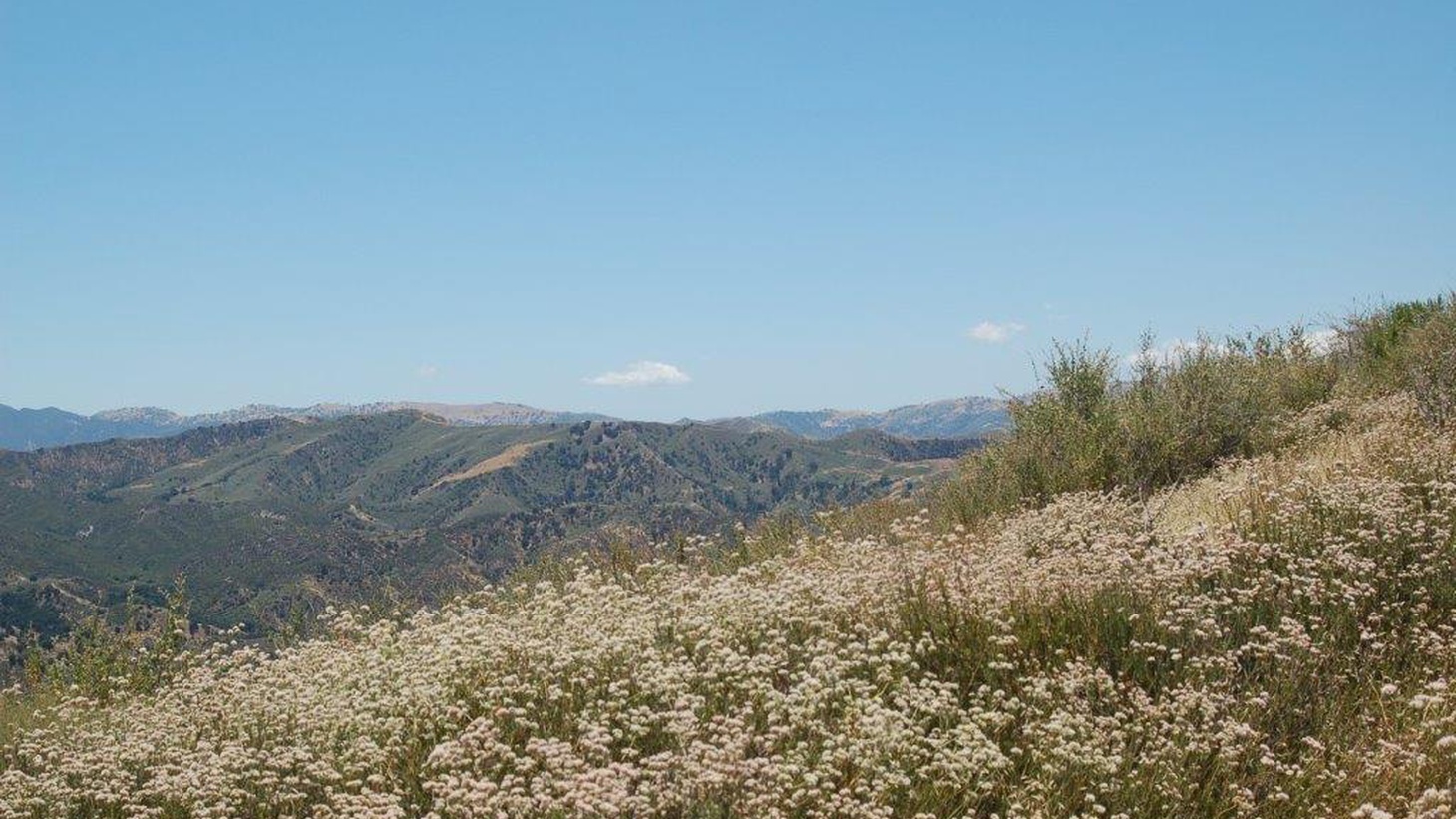 LA County has completed the acquisition of 6,000 acres of land on the Hathaway/Temescal Ranch west of the 5 freeway that will be preserved as open space, particularly for hikers. Photo courtesy of the Mountains Recreation and Conservation Authority.

California has taken another step towards preserving its natural heritage. Spanning more than 6,000 acres near Castaic, Hathaway/Temescal Ranch is the largest piece of undeveloped land in LA County. The nonprofit Trust for Public Land acquired it and transferred control to the Mountains Recreation and Conservation Authority (MRCA), which will preserve it as open space.

“It's in an area that's very wild and abuts both the western extension of the Angeles National Forest and the Los Padres National Forest,” says Paul Eedelman, chief of natural resources and planning for the MRCA. “It's right butting up against the Ventura-LA County line, and it borders the eastern boundary of Lake Piru.” 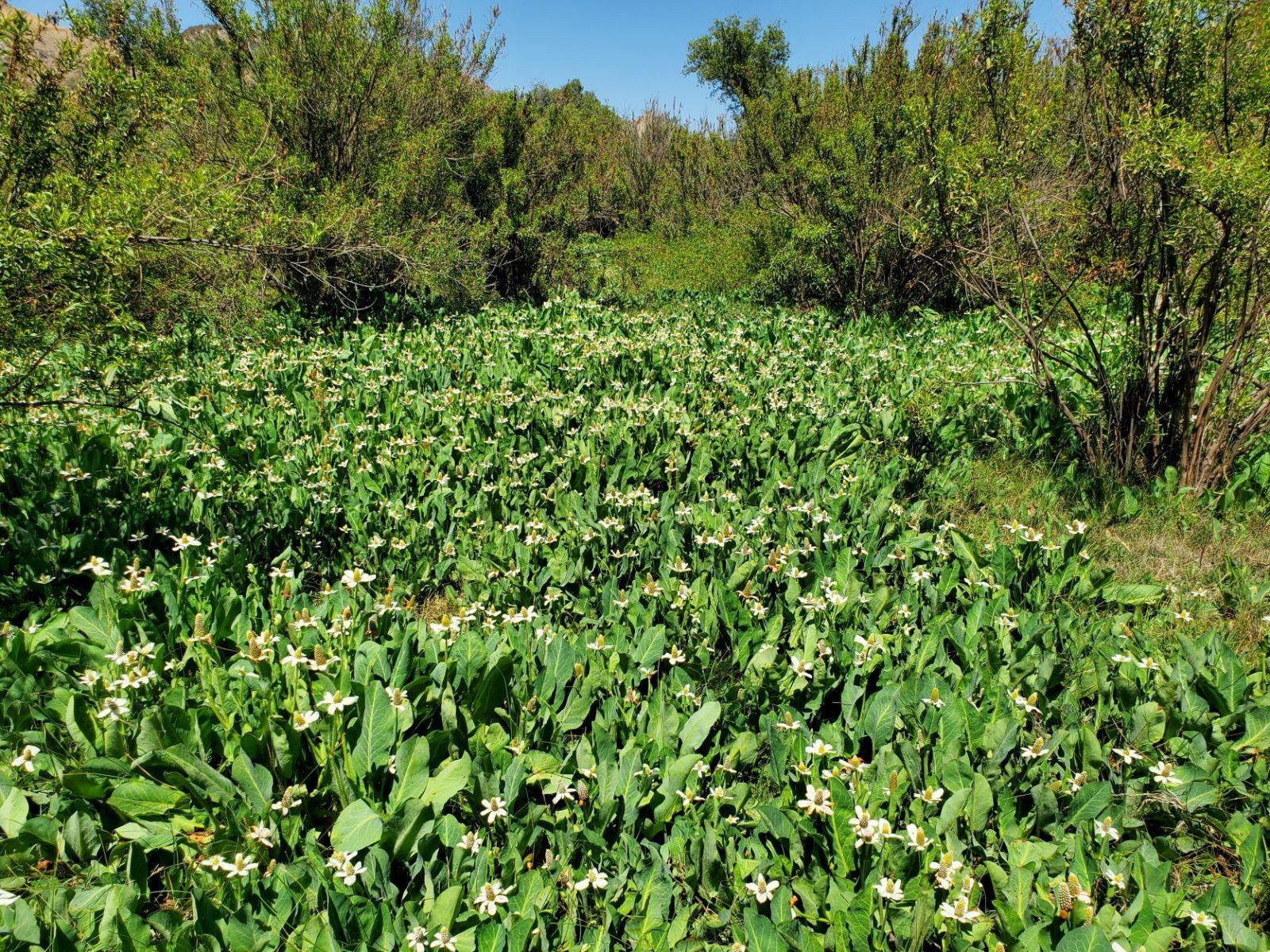 The new preserve contains a variety of ecosystems, including a wetland, and connects open spaces in the region. Photo courtesy of the Mountains Recreation and Conservation Authority.

The property was highly coveted by conservationists because it connects large areas of open space.

“Both plants and animals need connectivity to adapt and deal with disease and fire and whatever it takes to restore their populations — and of course, sadly, climate change,” Edelman says.

The ranch terrain includes everything from chaparral and coastal sage scrub to oak woodlands and even a wetland. A portion of the Santa Clarita River also flows through the property. It’s home to bears, bobcats, mountain lions, deer, and birds.

Edelman adds that pronghorn elk could hopefully be reintroduced to the property.

Much of the $6 million price tag was covered by a conservation fund established by Proposition 117, which state voters approved in 1990.

Some parts of the preserve will be opened to the public while others will be off-limits. Edelman says hikers should be able to make their first treks onto the ranch in about a year and a half.

“That’s coming, and as kind of a dream situation, a trail connection into the National Forest trail system would be a really cool thing to have too.”