LA pharmacies fall short on Plan B and other contraceptive access 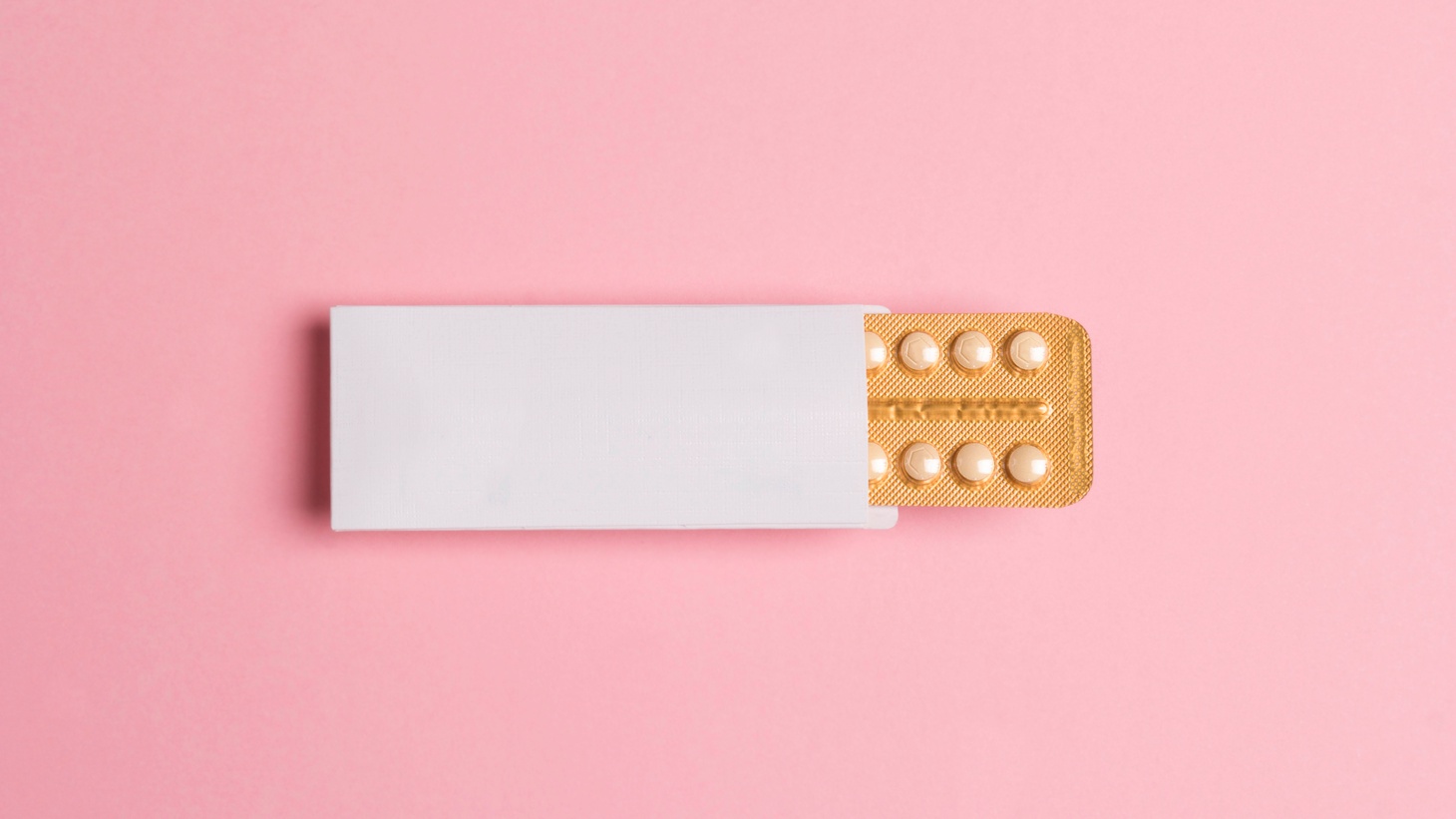 Only one in 10 pharmacies in LA County offer pharmacist-prescribed emergency and preventative contraception, according to research conducted by USC Associate Professor Dima Qato. Photo by Shutterstock.

The Supreme Court decision overturning Roe v. Wade has some people worried that access to birth control will be next on the chopping block. But beyond the legal ramifications of a post-Roe nation, there are already major barriers to accessing contraception even in blue states like California and liberal regions like LA County.

“If we do not improve and ensure equity and access to contraceptives, the worst-case scenario is widening disparities in maternal health,” says Dima Qato, associate professor of clinical pharmacy at the USC School of Pharmacy and senior fellow at the USC Leonard D. Schaeffer Center for Health Policy & Economics.

Only 1 in 10 pharmacies in LA County offer pharmacist-prescribed emergency and preventative contraception, according to research published in the journal of Health Affairs, co-authored by Qato.

A pharmacist in California is authorized by law to fill birth control prescriptions to anyone that comes in requesting it, regardless of religious or moral grievances. California pharmacists also have the power to prescribe birth control, but the problem is that many pharmacies aren’t implementing the service, according to Qato.

“As long as [birth control and contraceptives] are regulated, and they’re in the hands of either doctors, prescribers or pharmacies to dispense them, it’s really hard to ensure women get the contraceptive and abortion services they need.”

Plan B could be hard to come by

Since the ruling, demand for emergency contraceptives like Plan B has skyrocketed, leading some drug stores to implement restrictions on purchases of the medication.

Qato doesn’t expect that demand to lessen, especially with an influx of out-of-state people into California to seek contraceptive care. The increased need for Plan B could be complicated by barriers to access.

Meanwhile, even among pharmacies that do offer pharmacist-prescribed prescriptions, 40% of them still ask for IDs and pose age restrictions that they’re not required to do, according to Qato.

Certain communities are affected more than others

People of color, undocumented immigrants and people under 18 will have a harder time accessing contraception than others. Fewer LA County pharmacies in predominantly Black or Latinx neighborhoods offer pharmacist-prescribed contraceptives than in other neighborhoods.

What is the solution?

Qato says more dispensing mandates can help because they would obligate a pharmacist to distribute contraceptives, including Plan B, and can require them to carry them in their stores.

Qato also suggests using Title X funding to cover the cost of contraceptives for women, which can be critical for access for low-income people, the uninsured, and out-of-state people who may not be able to afford them and don’t have identification.

“If you have women come in from out-of-state to access Plan B, they’re going to encounter these barriers at the pharmacy counter when they shouldn’t.”