That’s not the case along the coast of Santa Barbara. In fact, you’re facing south.

“The ground we're on, the actual ground, is from the territory of San Diego and Tijuana,” says UCSB art professor Jane Mulfinger, who references a theory by tectonics expert Tanya Atwater on why the Santa Barbara coast is oriented differently than the rest of California. “It was a piece of land that broke off between the plates, traveled northward, rotated about 90 degrees and slammed into this territory. That's why we have the transverse mountain ranges of east and west. It's not common at all on the whole of the West Coast of the Americas.” 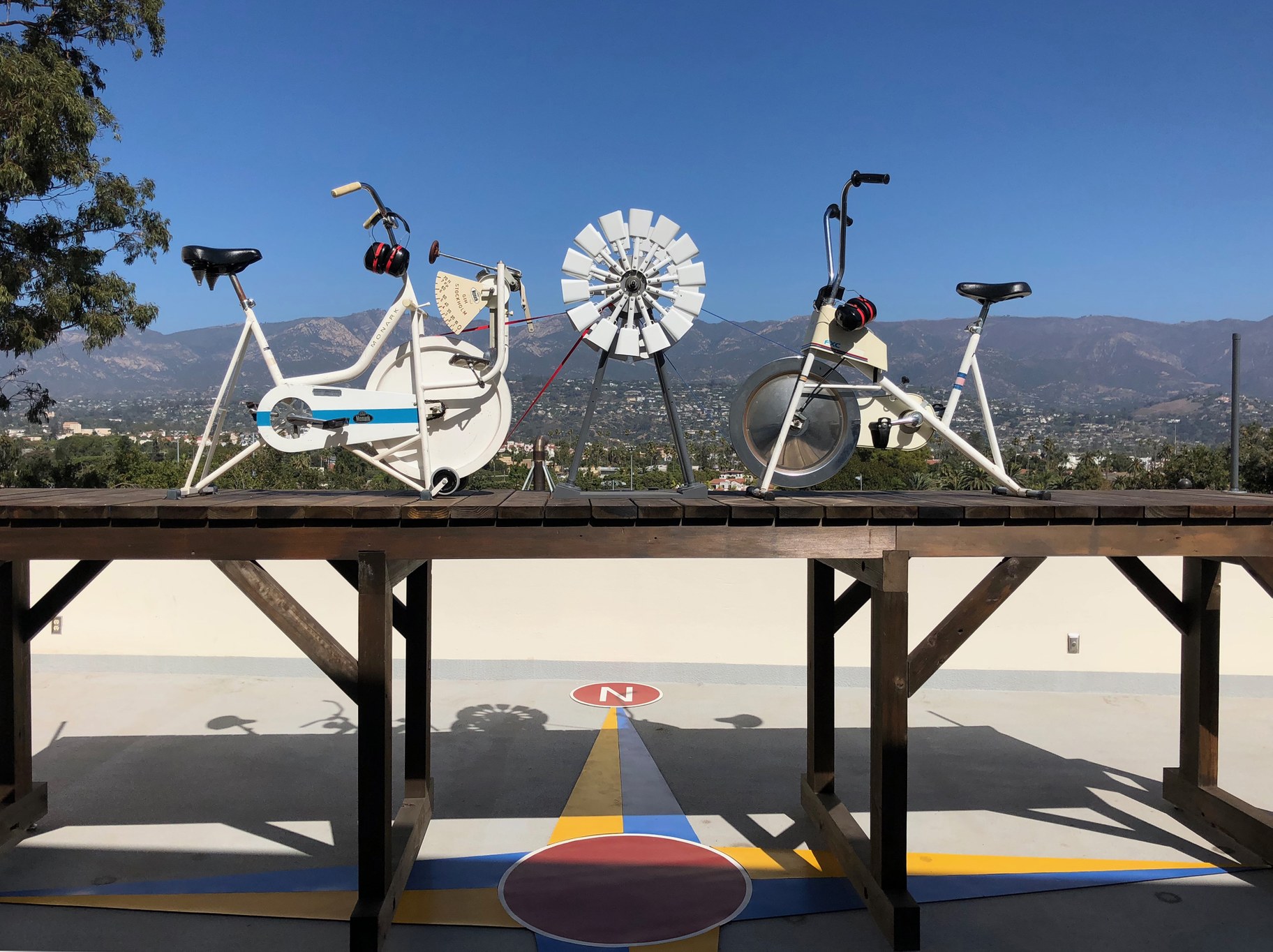 This geographic anomaly got Mulfinger thinking about the place she calls home, and how well she really understands it.

Her “West is South” exhibition at Santa Barbara City College’s Atkinson Gallery uses the premise of spatial disorientation as an entry into a work that asks the public to think about belonging.

“I really wanted to know: What is the sensation that people have in this region right now?” she says.

Mulfinger is asking people to answer the question of “Where do you belong?” both online and at events.

“They can respond any way they'd like,” she says. “They can say how much they dislike the question. They can say they feel they don't belong. The insecurities of right now for many people are a part of the text that I've collected. And it will be a kind of time capsule of our time here.” 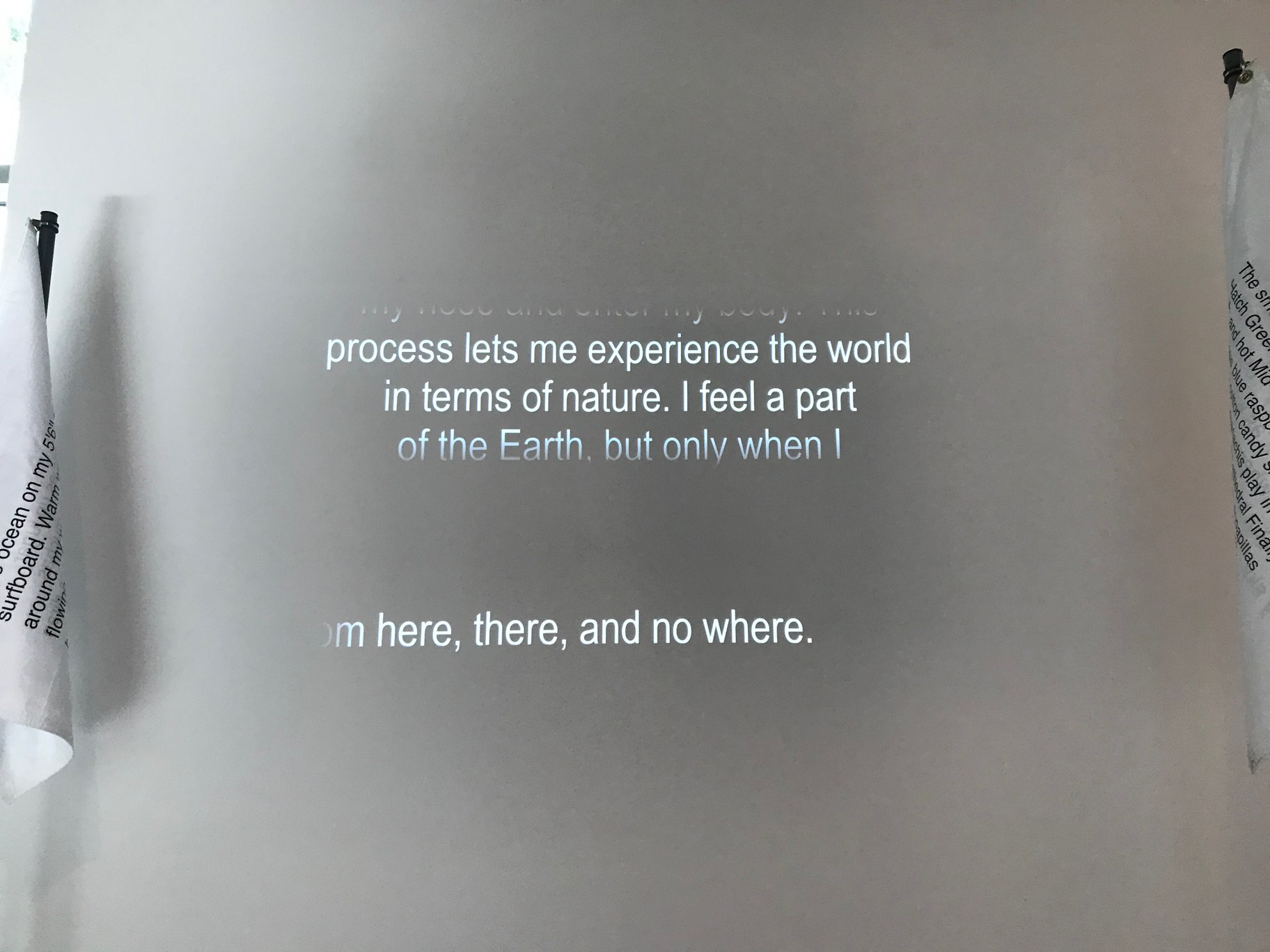 One of the entries reads:

“Walks with my mother smell like the soft mist of jasmine, orange blossoms, and trumpet flowers. They sound like the pitter-patter of her chunky European walking shoes on the pavement. The hot and cold pockets of air surprise us sometimes. We can feel our hearts pounding when we reach the top of our ascent from Las Positas.”

Another simply says “alone in the desert.”

The exhibit runs now through December 6 at SBCC’s Atkinson Gallery.