Group portrait outside the St. Paul A.M.E. Church, on the corner of Olive and Haley Street in Santa Barbara. Image originally obtained from Laura K. Simmons.

It’s hard to not stand out as a black person in Santa Barbara. African-Americans make up less than 2% of the city’s population, according to the latest U.S. Census.

Coming from Brooklyn two years ago, Darrell McNeill noticed it right away.

“The diversity is diminished,” he says. “You start seeing a certain level of stratification and you don't see too much interaction outside of the main corridors. They’re together, but they're not together.” 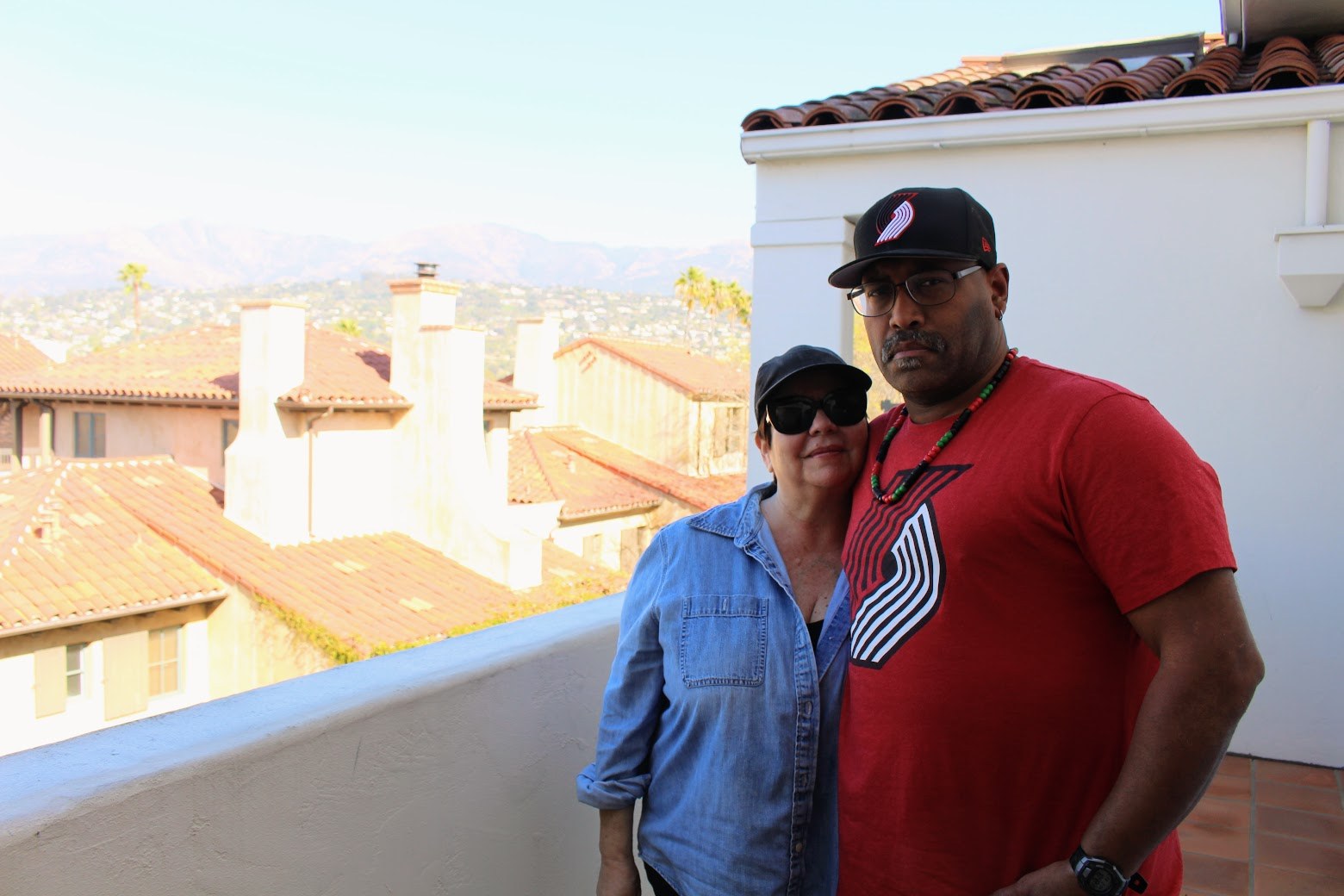 Sally Foxen-McNeill grew up in Santa Barbara, and remembers when African Americans made up a larger portion of the city.

“The hub of the black community was around Rose Avenue,” she says. “I worked at a record store in high school: Soul City Records. It was right on the corner of Anacapa and Haley [Street]. There were other places down on Haley and Garden [Street]. There was a place called the House of Barbecue, and every weekend they would literally barbecue right in front of the building. Across the street was a place called Golden Bird Fried Chicken. There was a barber shop as well. And of course, all the active black churches that were here.”

She continues, “There was a larger population of blacks, and from what I understand, most of them moved out because of the rent or they couldn't purchase a home.” 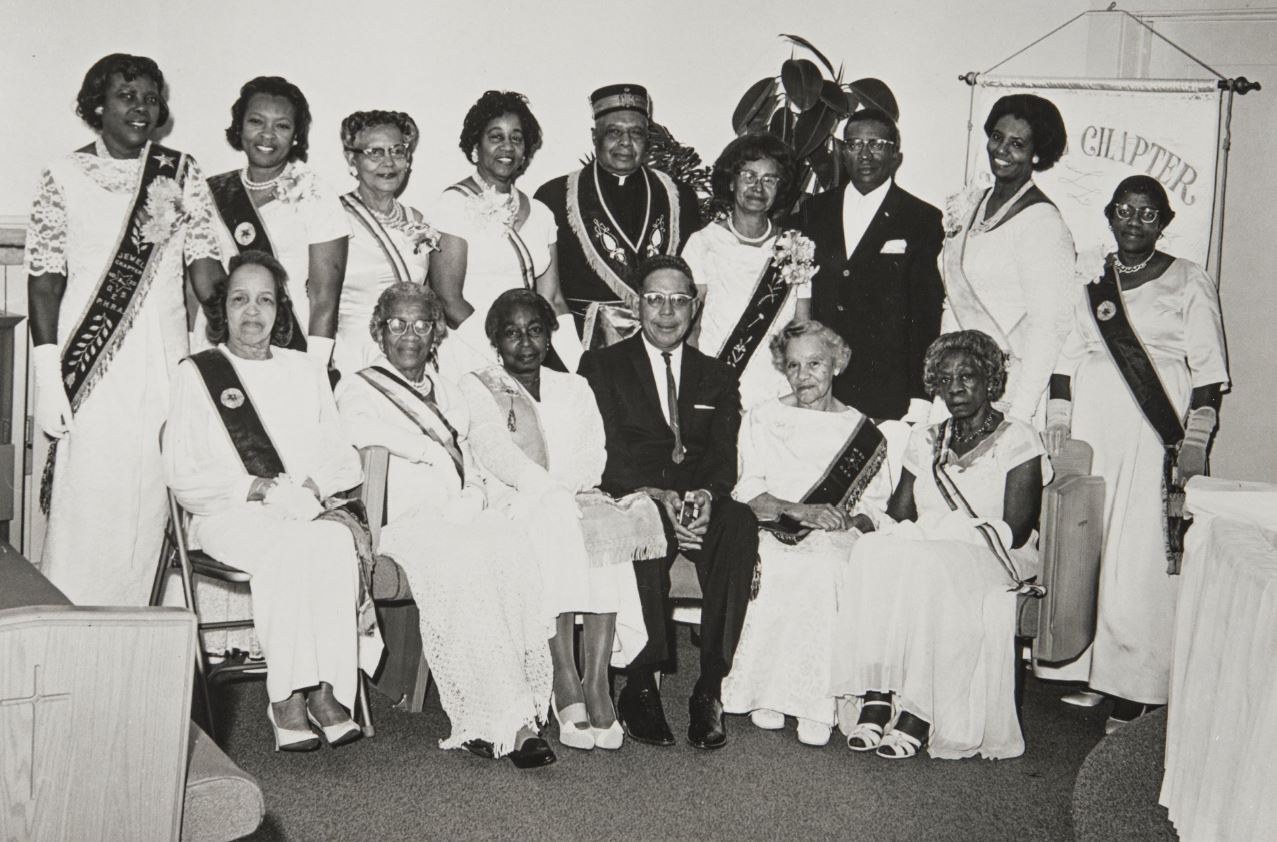 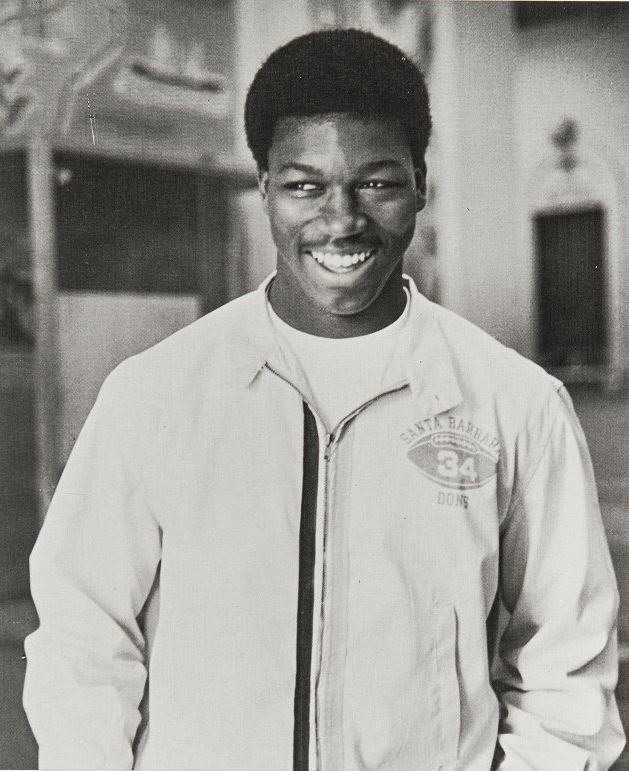 As the city lost more and more black residents, the arts and cultural offerings changed too.

“The [Santa Barbara] Bowl was the place,” says Foxen-McNeill. “Every year, without fail, they would have groups like Tower of Power, War, Rufus, The Whispers, Roberta Flack, George Benson, and now, in my opinion, we get the whitewashed people. We get the pop people, and we rarely get anyone who appeals to minority audiences.”

Darrell McNeill wants to change that by continuing to bring more black cultural programming into the city, but says it can be frustrating.

“One of the challenges of being an African American in America today is that you have to fight your battles from a number of different fronts. There is no linear time. You're fighting to preserve your history. You're fighting to maintain your place in the present. And you're also fighting to figure out how you're going to navigate and expand your future for yourself and your children. It feels like this constant rotation. It's like Groundhog Day,” he says. 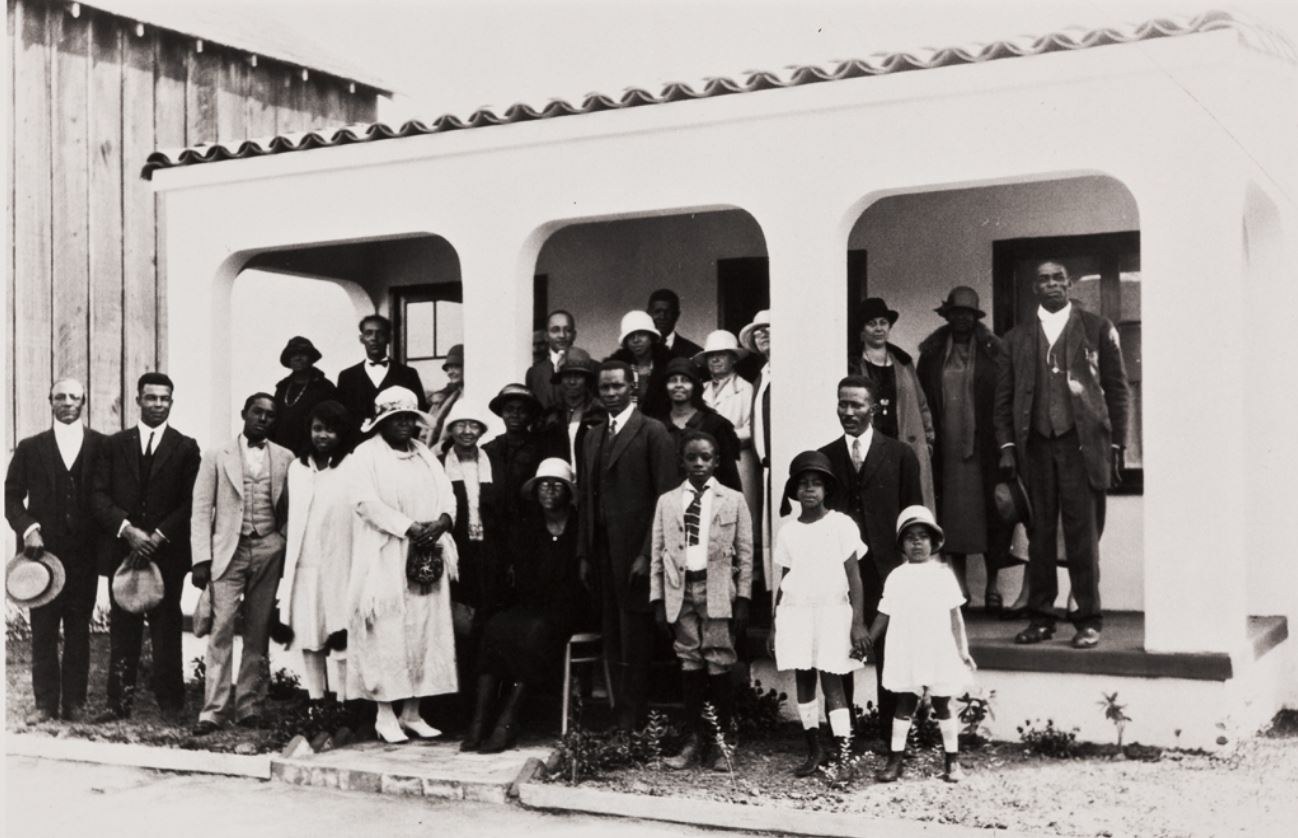 In front of a Santa Barbara home, a group of black leaders gather alongside civic leader Pearl Chase, third from right on the porch, considered to be the mother of the American Riviera look. 1926. Image originally obtained from UCSB Department of Special Collections. 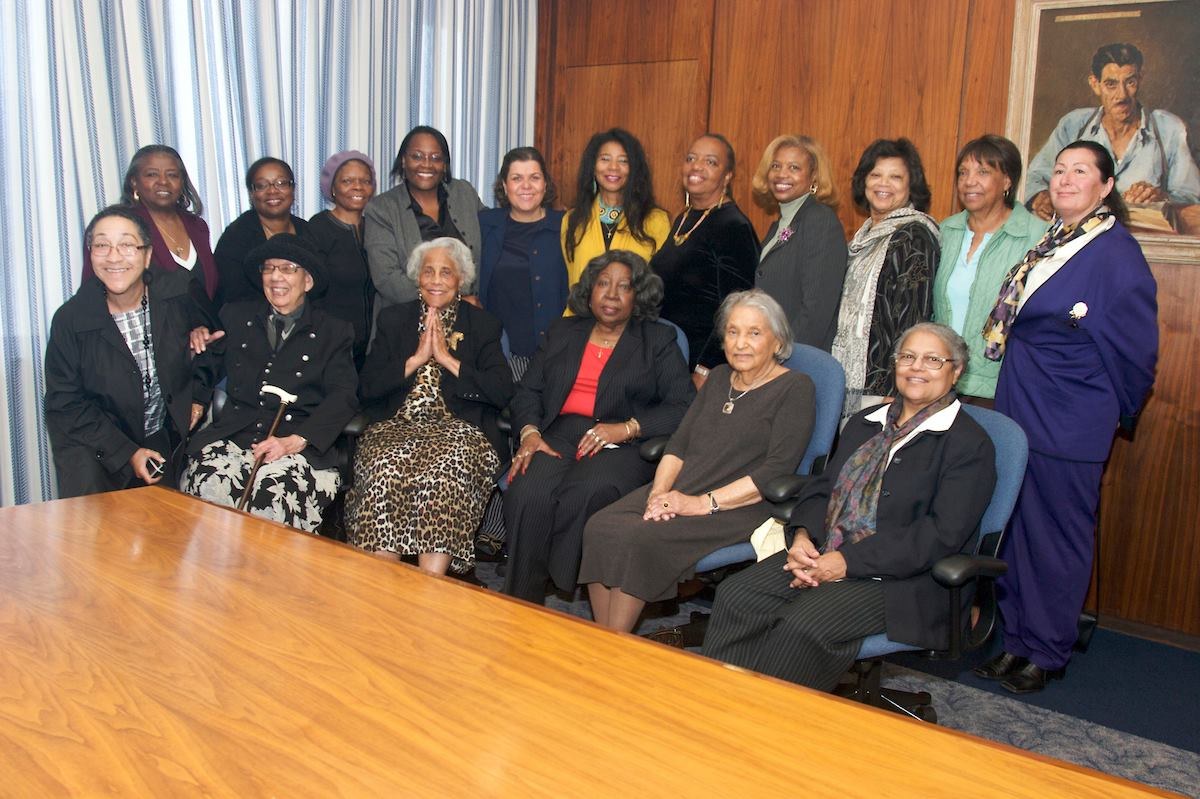 The Black History Month Culture House runs through February 29, ending with the screening of “I Promise to Remember,” a documentary short about black musician Jimmy Castor. Learn more here.