Conner Coffin is no longer a teenage surfer impressing the locals at Rincon Beach. He’s now ranked as the 16th best surfer in the world, and the only Santa Barbara local in the men’s World Surf League. He’s trying to qualify for the Tokyo Summer Olympics in 2020 -- when surfing will make its debut. But his love of surfing is matched with a love of something else: music. Flexing his guitar and singing skills, Coffin just released a new record of classic rock covers. 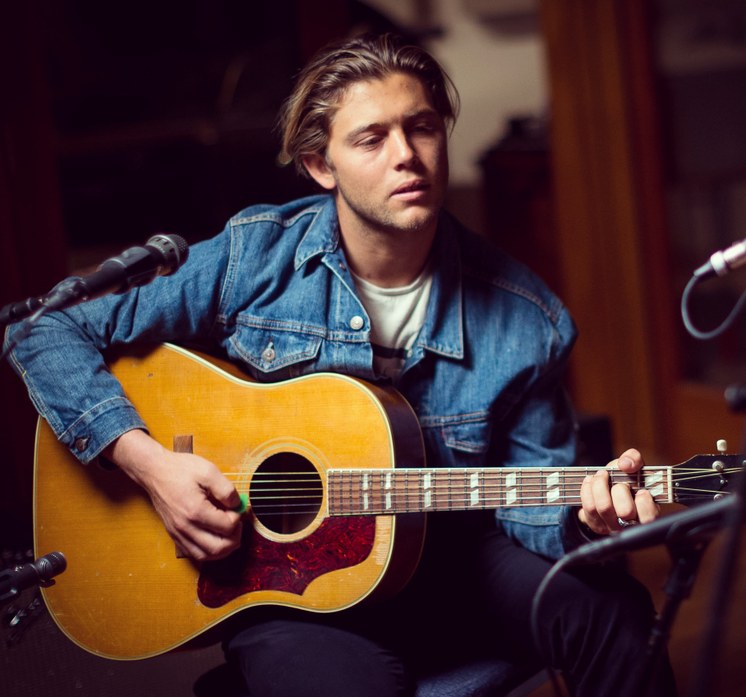