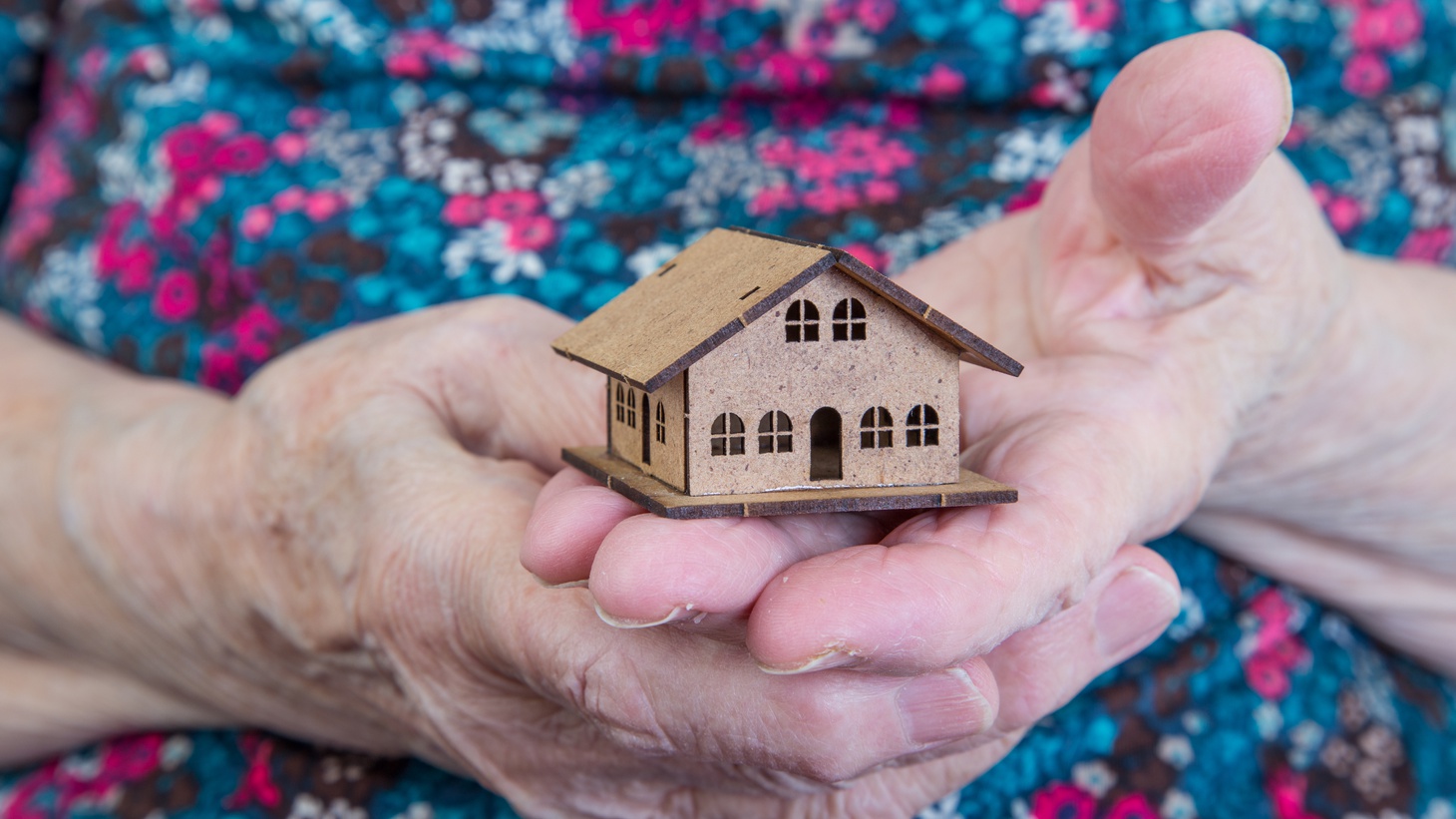 “The idea of paying the rents that are charged in Los Angeles was daunting,” says Laurie Jacobs, who is home-sharing with a senior in LA. Photo by Shutterstock.

The Southern California housing squeeze has forced some people, including senior citizens, to come up with creative solutions to keep a roof over their heads. With mortgage and rental prices reaching peak levels, some older residents are turning to co-living like on the classic TV show “The Golden Girls.”

Laurie Jacobs is one of them. The 65-year-old says she faced major life changes during the pandemic and needed to find different housing. She turned Silvernest, which matches older homeowners and empty nesters with roommates nationwide.

“The idea of paying the rents that are charged in Los Angeles was daunting. Also, I wanted to downsize and didn’t want to furnish a whole apartment,” Jacobs says.

Jacobs was already working with a Silvernest partner, Home Share South Bay, so she knew about the program and realized that she would be the perfect customer. She signed up and was then connected with a local 83-year-old man who had a room available.

Thanks to Jacobs and others like her, Silvernest President Riley Gibson says his company, which launched in 2015, has seen an explosion of demand over the last six months.

“As COVID has waned … and as inflation is really biting and hitting home, we're just seeing that increase.”

How exactly does it work? People sign up online, answer basic questions about themselves and their ideal rental situation, and pay a fee of $14.95 a month, which covers background checks, compatibility matching, and chat support seven days a week.

Jacobs says the house she found has everything she was looking for. She pays no more than $1,000 a month with utilities, gets to be near her workplace, and has her own bathroom and dedicated parking space.

“His place is beautiful. It's a two-bedroom, two-bath, almost 2,000- square-foot condo with a 650-square-foot deck that has a view of the harbor.” 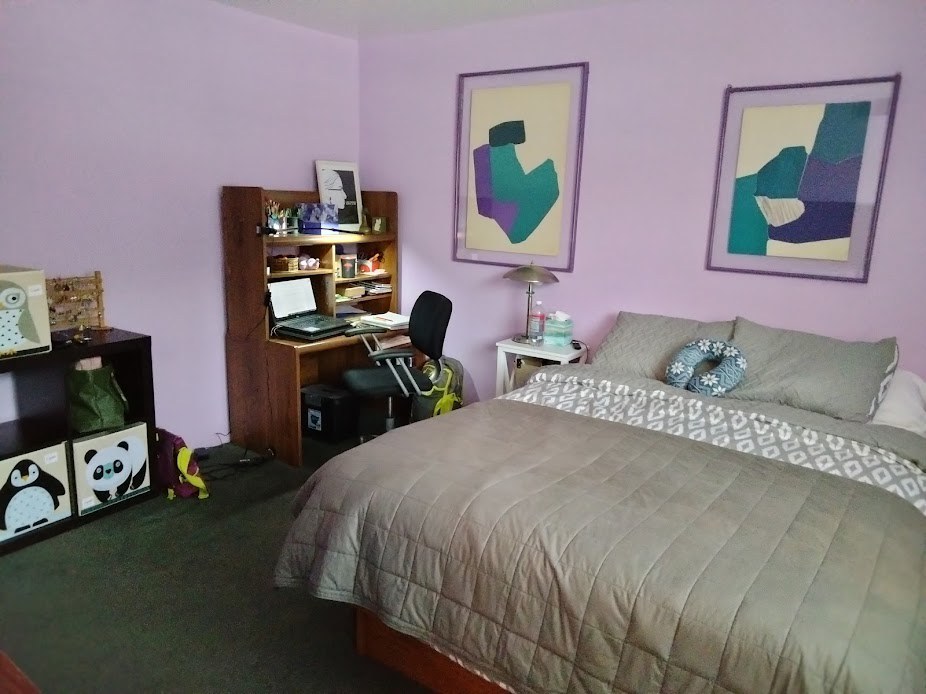 Jacobs’ new housemate, who does not wish to be identified for this story, gained something from the arrangement, too, after suffering from medical issues and living alone following his wife’s death.

“He was lonely, so he wanted some companionship … [and] he wants to travel a bit. So having a little extra income [is] great,” Jacobs explains. “And he wanted to help somebody else out with more affordable rent.”

Gibson agrees that there is more to the home-sharing program than homeowners earning extra income. He believes pairing existing extra space in an older adult’s home with people that are looking for more affordable housing is a powerful solution to the nation’s housing crisis.

Jacobs says home sharing is a “win-win” situation for her after initially feeling reluctant about living with a stranger.

“I realized this was a path I’d been promoting, and now I’m living it,” she says.

To help ease the discomfort of living with a roommate at their age, Jacobs and her housemate have found that communication is key to a smooth transition.

“So far we really haven't had any snags. He likes to keep the house a little warmer than I like, so I just bought myself a standing fan to put in the bedroom, and that took care of that.”