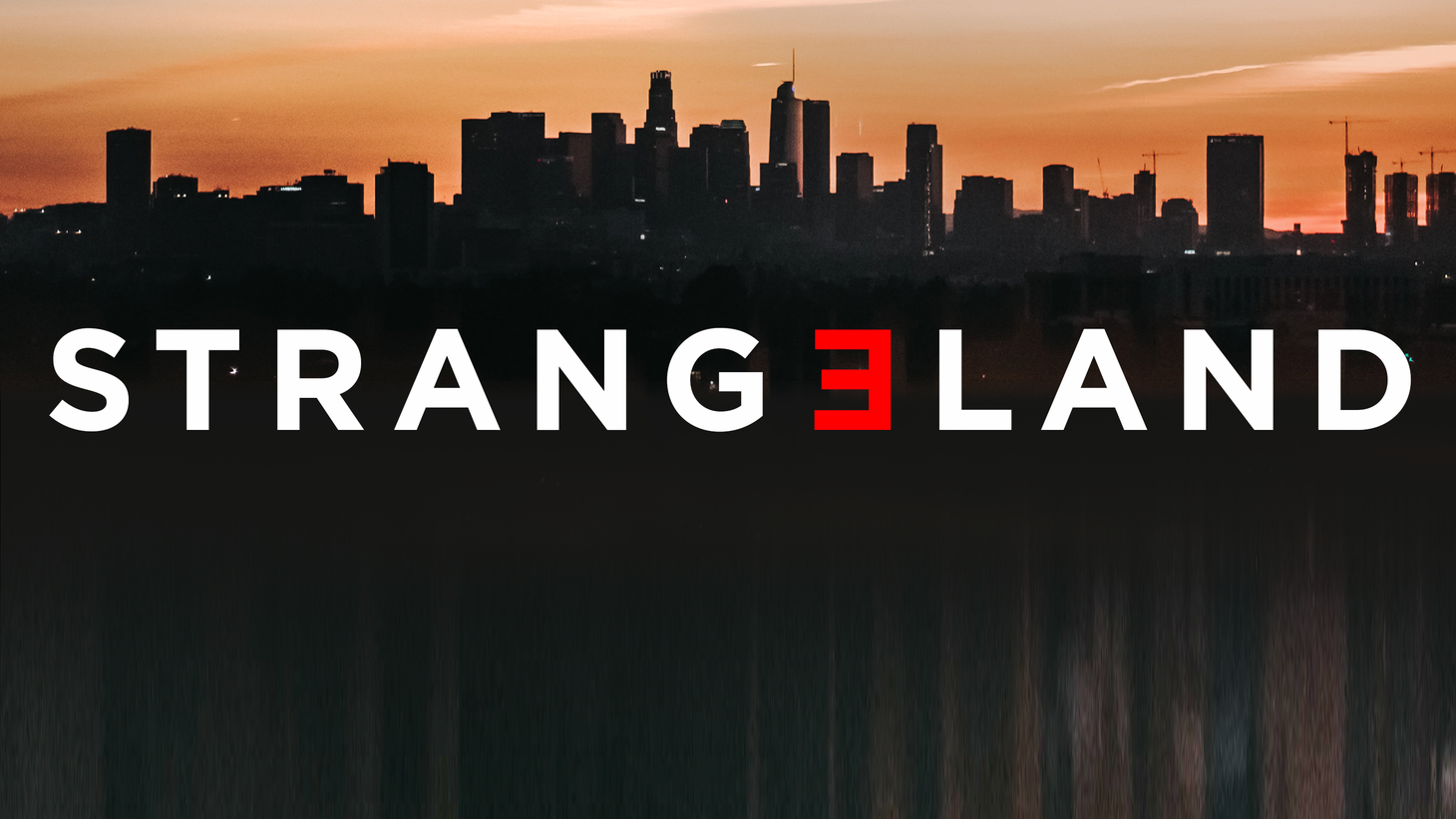 Strangeland is a podcast that questions the conviction of Robin Kyu Cho, who is now serving a life sentence for killing a toddler and two women in Los Angeles’ Koreatown. Photo courtesy of Strangeland/audiochuck.

A pair of women and a 2-year-old boy were found brutally murdered in a Koreatown apartment nearly two decades ago. While a break in the so-called Miracle Mile Murders led to the arrest and conviction of a suspect nearly a decade later, a new chart-topping podcast called Strangeland probes whether justice was truly served.

“The criminal justice system is complicated as it is, even if you are American, and you have to make so many choices along the way that when accumulated can affect the outcome of the trial,” says Strangeland’s host, translator and filmmaker Sharon Choi.

Choi, who is best known for her translations for “Parasite” from director Bong Joon Ho, teamed up with journalist Ben Adair and dug into the questions that have emerged since Korean immigrant Robin Cho was convicted for the murders in 2012. Did the LAPD mishandle the case? Were there serious language barriers? Did the ethnicity of the key players affect the response by investigators?

“What we really tried to highlight through our story is just how difficult it is for immigrants to navigate through the criminal justice system. … In the process, they have to overcome so many barriers,” says Choi.

Tapping into her expertise as an interpreter to understand more about the case, Choi says miscommunication about a simple pair of latex gloves is one of the main reasons Cho is behind bars now.

Cho lived a few floors below the victims, and his DNA was found on the tips of a latex glove found stuck to the packaging tape used to bind one of the victims. He told investigators that he had kept the latex gloves in a parking garage accessible to all. When his non-English speaking wife was interrogated about them, she gave an incriminating answer, which Choi says could have been misinterpreted.

“They had a Korean investigating officer who would interpret [for Cho’s wife], but his job is not being an interpreter. So when I was looking at the transcript, there were things that a Korean officer could have interpreted more specifically,” says Choi.

The case highlights just how important language is in society, she adds.

“Language reflects how people think, how people treat other people, the attitudes that are valued in that society. If you don’t really understand the language, there are so many other things that you miss,” she explains.

Since the crime in 2003 and Cho’s conviction in 2012, sweeping changes have been made to the criminal justice system. Choi says that if the case was investigated now, the outcome could have been different, given larger conversations around how immigrants navigate through society.

“It's not just what the LAPD has done. It's also how his defense lawyers [and] prosecution handled the case. A trial is not always necessarily about providing the truth, and I don’t know if that has been resolved in any way.” says Choi. 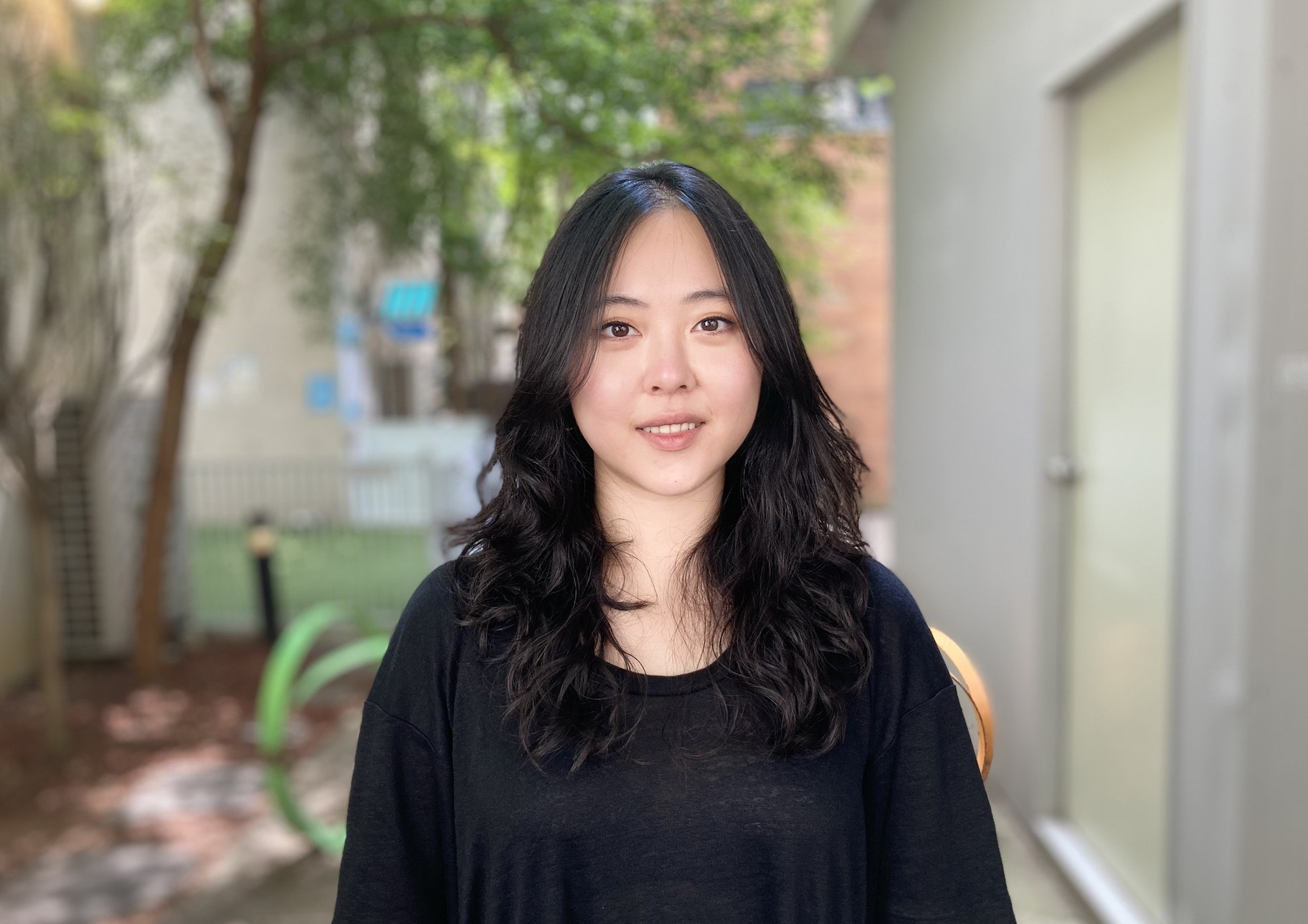 “Language reflects how people think, how people treat other people, the attitudes that are valued in that society. So if you don’t really understand the language, there are so many other things that you miss,” says Strangeland Host Sharon Choi. Photo courtesy of Sharon Choi.

While working on the podcast hasn’t changed Choi’s approach to storytelling, it has made her more convinced about how careful storytellers have to be.

“Storytelling is such an essential part of our experience in the human condition, and because storytelling can have such important consequences, we must all be very cautious of how we tell our stories,” she explains.

As for what’s next for Choi, while she wants to work on more audio projects, she’ll be going back to her roots.

“First and foremost, I am a filmmaker. I'm working on multiple scripts right now and I'm also very much a beginning learning filmmaker so I hope to participate in other film projects,” she says.

You can hear her work on Strangland on most podcast platforms.