Strippers dance to a different tune with new employee status It may look like business as usual on a Friday night at Jumbo’s Clown Room in Hollywood. A lingerie-clad dancer shimmies up the pole, arches back, and drops to the floor. The crowd rewards her with raucous cheers, and a flurry of dollar bills hit the stage.

But something major has changed.

The stripper on stage and her colleagues are now regular ol’ working stiffs. They’re employees of Jumbo’s. This time last year, they were freelancers.

In April 2018, the California Supreme Court issued a landmark ruling in a case involving delivery drivers that changed the classification of thousands of workers from contractors to regular employees, and the ripple effects are changing a lot of people’s jobs.

The Dynamex case said contract delivery drivers should be classified as employees and the ruling adopted an “ABC test,” under which workers are presumed to be employees unless the hiring entity establishes all three of the following:

(B) that the worker performs work that is outside the usual course of the hiring entity’s business; and

(C) that the worker is customarily engaged in an independently established trade, occupation, or business of the same nature as the work performed.

This ruling became a watershed moment for workers in a variety of industries. 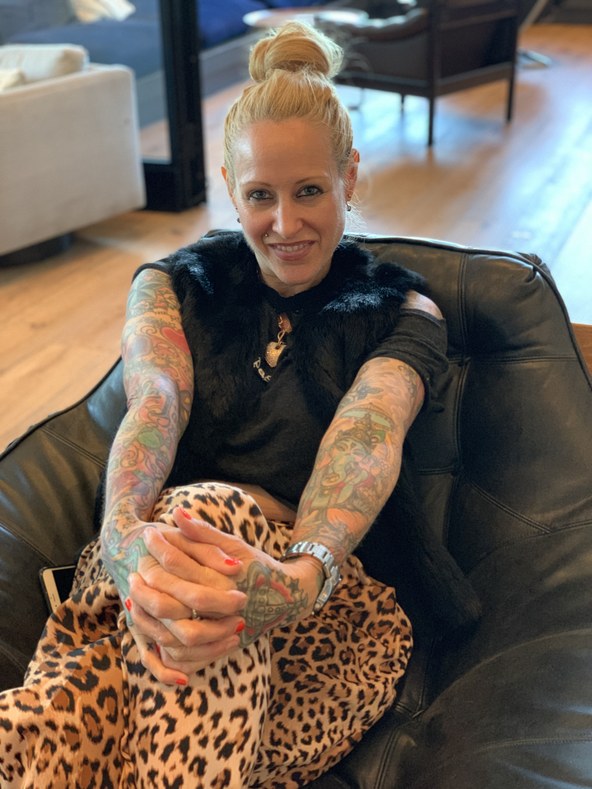 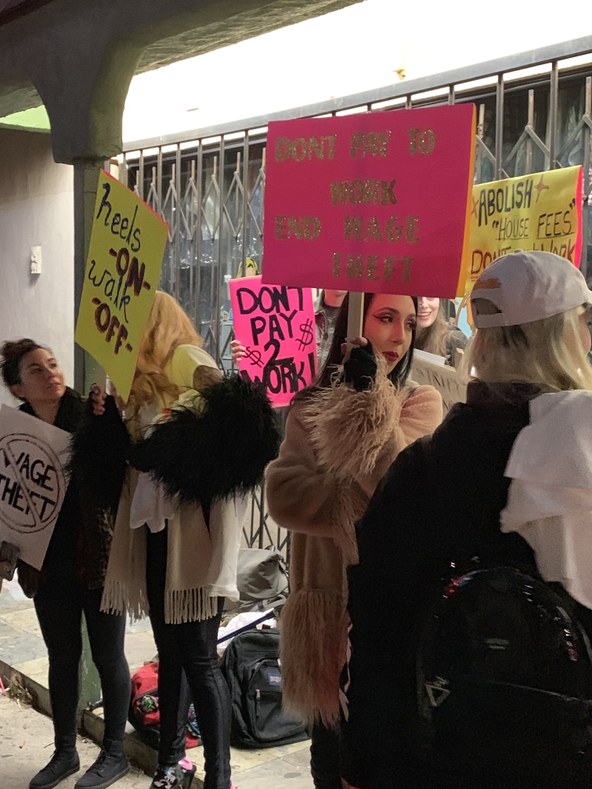 “We have a lot in common with Uber and Lyft,” 26-year veteran dancer Antonia Crane explained. “It's a really specific thing to a gig economy, where we have so many freelance people living and juggling all of these jobs in which we have very little rights.”

But now as employees, strippers statewide are entitled to more worker protections — like unemployment insurance, workers’ comp, and the right to unionize.

The change in classification hasn’t necessarily made the dancers’ lives better, which is why Crane has already begun leading a unionization effort called Soldiers of Pole with other Los Angeles-based dancers.

“In general, they're finding new ways to skim our tips and not pay paychecks,” said Crane, “They're trying to find a way to not pay us anything and to make us pay for their tax evasion and pay their federal and state taxes by taking it out of our paychecks.”

The owner of Jumbo’s and other strip club owners wouldn’t speak to KCRW for this story. But in an email, Ryan Carlson, Director of Operations for the Déjà Vu chain of strip clubs agreed that the strippers aren’t better off now.

He wrote that most dancers, “want nightly cash, to have control over their own schedule and taxes, and all of the flexibility that comes with being an independent contractor. They want to be able to go from club to club where the money is hot and they want to have some level of anonymity that the profession demands.”

That’s a flawed argument, according to employment attorney Shannon Liss-Riordan.

“They're saying that the workers like these flexible schedules that the gig economy has set up, and there's no reason why they couldn't have such a flexible schedule with the protections of employees,” Liss-Riordan said.

She thinks the basic protections that the law provides — such as minimum wage, unemployment insurance, workers’ comp, and ensuring that employees aren’t subject to wage theft — are very important protections that we as a society decided a long time ago were important for people who provide their labor for companies.

“We've been seeing the argument made for a very long time, decades, in all kinds of industries, of companies trying to get around these rules because it saves them money,” said Liss-Riordan.

In fact, business groups have been lobbying in Sacramento to suspend the California court’s decision.

Democrats in the state legislature have introduced AB5, a bill that would codify key components of the Dynamex decision into state law. This would result in fewer lawsuits and more clarity about who is an employee.

“I've spent a lot of time talking about strippers lately and it's kind of funny in that sense,” said Assemblywoman Lorena Gonzalez (D-San Diego), the bill’s author.

However, she says the problems in the gig economy are serious and widespread, so she doesn’t want people to solely focus on strip clubs.

“They've had this problem long before Dynamex and they're gonna have it long after, I'm sure,” said Gonzalez.

Steve Smith, with the California Labor Federation, said that these issues predate the gig economy.

“For decades, we've seen, primarily, low-wage and immigrant workers, many of whom live and work in Southern California, being exposed to the perils of misclassification,” Smith said. “And that really creates an instable, insecure, not only work life, but life itself, for so many of these workers.”