Post-COVID 420? California cannabis events are back in 2022 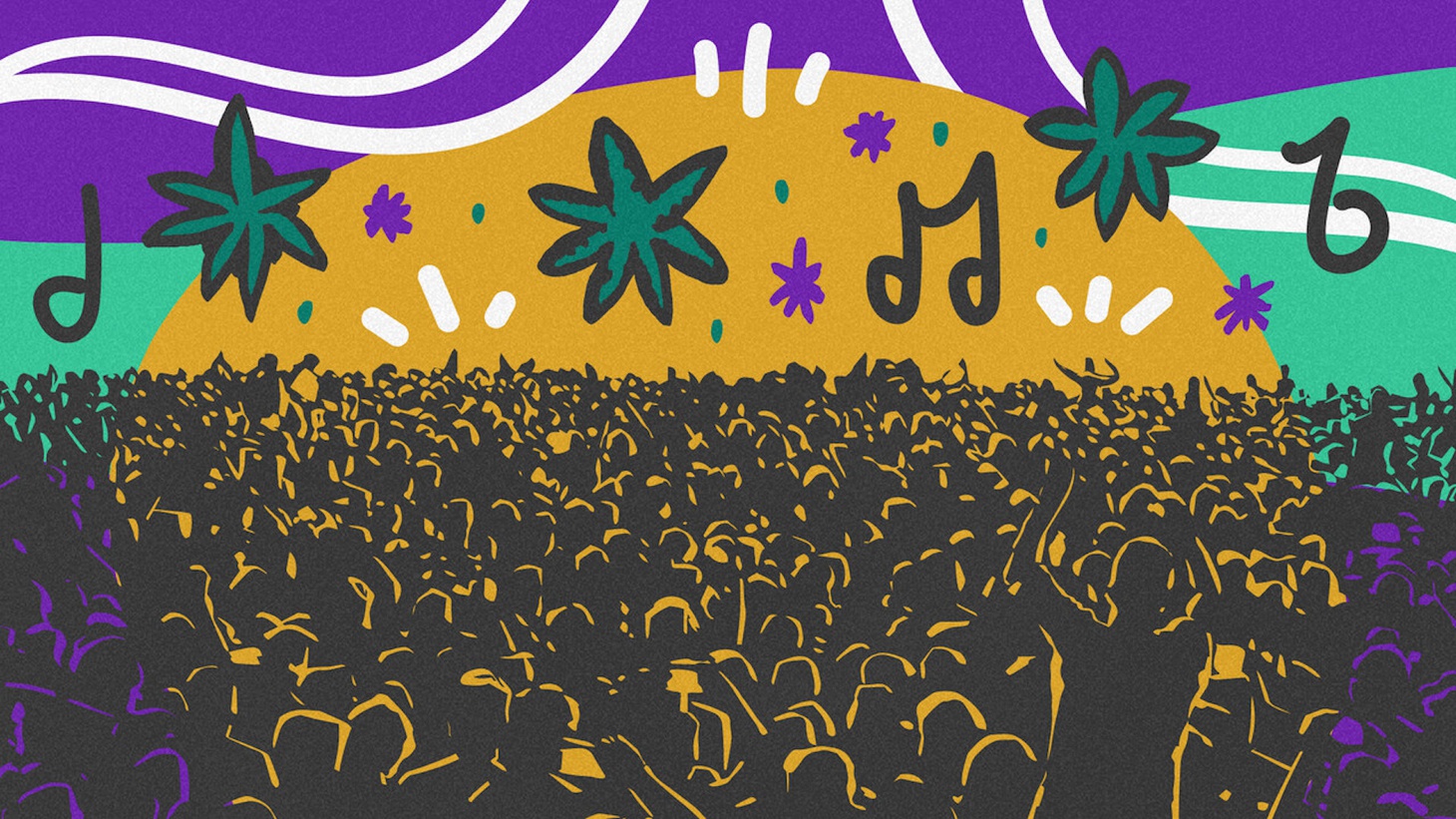 “If I was a sportscaster, this would be the week before the Super Bowl,” says Leafly Senior Editor David Downs about 420. Photo by Leafly.

This year is particularly special for 420, which is coming up fast. It’s the first real celebration of the day since the pandemic began, and cannabis events will take place in-person throughout California and beyond. Leafly Senior Editor David Downs gives a preview of all things 420.

What kind of things can people expect on 420?

David Downs: It's a cultural day of celebration to honor the progress of cannabis law reform from the fringes of society in the 1960s to the mainstream today. People get together on 420 the way the original Waldos did in San San Rafael, California to enjoy cannabis.

It's 2022 and that fringe culture has been metabolized by the mainstream. Now you see a raft of events coast to coast, as well as all the stores getting in on the action. [It] ends up being one of the biggest sales days of the year for cannabis. If I was a sportscaster, this would be the week before the Super Bowl.

[A] 50% daily average increase [in sales] over a day in April is what is expected in stores, and consumers can expect about 15% off the average prices, according to groups like BDS Analytics and Headset.

Has COVID made an impact on how people celebrate the holiday?

It's definitely affected things. We've seen the market change and we've seen sales rise during COVID lockdowns and then fall when people could go back out.

We are seeing the return of the dominance of flower buds as well as pre-rolls, which are those inhaled modalities. During the height of the pandemic, people were a little bit loath to show their lungs that kind of stuff. Vape cartridges are the second biggest category behind flowers.

For the new people, they're having edibles like gummies and drinks. The most popular drink is this product called Cann. Gwyneth Paltrow and Goop-approved actor Adam DeVine is doing a Cann campaign. On the food side, Berner is doing a tie-in with burger chain White Castle.

Are in-person events back this year?

In every way, it's a huge year. There's more legalization states than ever, including New York and New Jersey, who are going to be throwing events, and the industry is really matured here in California.

In LA … the Glass House Fest will feature Reggie Watts and a number of other performers on the music and the comedy side.

The other big action is in San Francisco on Golden Gate Park’s Hippie Hill, where tens of thousands of people will gather the way they have for decades to spark up at 420. This year, it's more regulated than ever. There's fencing and there’s security.

It’s part of a week of celebrations in San Francisco called Evergreen San Francisco, where Mayor London Breed is really trying to drive up weed tourism to help get us out of the pandemic doldrums.

Will Mayor London Breed be participating in cannabis events on 420?

She will definitely show up to a number of Evergreen events. She already just crashed around Europe telling Europeans, “Hey, if you want legal cannabis and adult civilized experiences around cannabis, you got to go to San Francisco to see it.”

It does really throw shade on Los Angeles, which frankly has been lagging on throwing cannabis events in the city of LA. If you want to get together and buy and consume cannabis in a legal fashion, you're gonna have to go out to Adelanto.

You need a local and state permit to do a cannabis event, which means cities have to craft that permit and issue it. For the most part, LA is not doing that. It's a real opportunity for satellite cities in LA to eat LA's cannabis culture lunch.

What surprising states are holding 420 events?

Phish is playing at Madison Square Garden in New York. Snoop Dogg is performing with Koe Wetzel in Nebraska on 420. The Dakotas and Nebraska are all in the running to legalize cannabis in the next couple of year, and Snoop feels safe taking his act out there.

You can see more 420 events across the nation at Leafly.com.