Can cannabis tax cuts stop CA pot industry from going up in smoke? 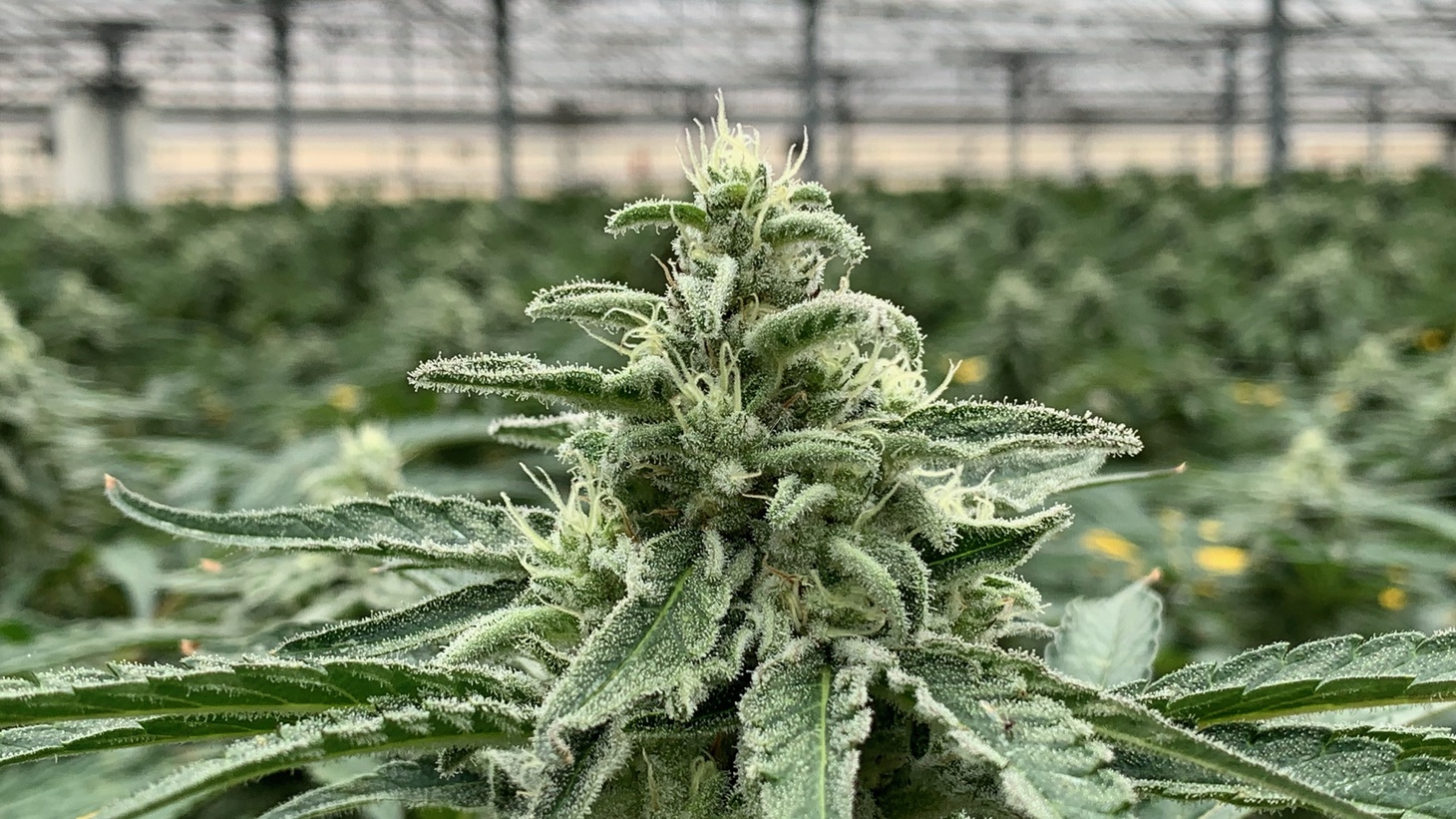 A cannabis flower is growing at Pacific Stone in Carpinteria, California. “This is the most substantial tweak to legalization since Prop 64 passed,” Leafly Senior Editor David Downs says of the move by Governor Gavin Newsom and the state Legislature to restructure California’s cannabis taxes. Photo by David Downs.

Since California voters gave the green light to recreational marijuana in 2016, the cannabis industry has been at odds with the state.

The sector says a variety of reasons are making it hard to stay afloat including overregulation, but taxes have been a major sticking point driving frustrations. In short, they’re too damn high.

A deal made between Governor Gavin Newsom and the state Legislature in California’s budget for the next fiscal year is meant to be a saving grace. It restructures the cannabis tax system and cuts the cultivation tax on growers.

David Downs: I would say it's one of the most ridiculous taxes out there. It was a real industry killer.

It was the most salient pain point for the industry and it was the one that the governor and the Legislature really tackled at the top of Assembly Bill 195.

There's still three other taxes out there, but farmers are saying that cultivation tax was 25% of their top line when you look at labor, land, electricity, etc.

What other cannabis reforms are coming?

We're seeing broad efforts to streamline the application and licensing process for cannabis businesses. Plus, lower taxes help cities get stores open, and helps out equity businesses, which are also struggling.

There's a laundry list … that the industry asked for and it was pretty stunning to see the Legislature and governor pass them.

How will enforcement change?

AB-195 also increases enforcement on illegal stores, delivery services and grows. It’s not through criminal penalties, but by $10,000 a day fines for landlords that are hosting those [illegal] businesses knowingly.

What are business owners and farmers saying about the reforms?

I was at a farm in Carpinteria, Pacific Stone – one of the biggest farms in the state — and they expressed relief that these taxes went down. But frankly, they looked beleaguered that they've had to pay them so far.

The industry is feeling like they're being sucked dry by California and outcompeted by the illicit market. [While] they appreciate and thank the legislators for what they've done, they want to see more to ensure the short, medium and long term survivability of [all] players in the cannabis space.

Are these reforms enough?

I think this is the most substantial tweak to legalization since Prop 64 passed.

The legislators popped the hood on Prop 64 and rewired it a little bit to try to keep the engine running, but it really pales in comparison to the efforts that have to happen at the local level.

Only one in three California counties even allow [cannabis retail] stores, so you're going to be spending years and millions of dollars to get that store open. When you're open, sometimes a dime out of every dollar you make is going straight to the tax man.

Local business tax rates on cannabis businesses in Los Angeles are hundreds or thousands of times higher than any other business in the city, including check cashing and gun stores.

We are now slowly sliding down the scale to feasibility now that the state cultivation tax has gone away, but the rubber really hits the road with those local taxes, which can run zero to 15% on gross receipts — that is, every dollar that comes in the door.