‘Oscars of California cannabis’ goes to? And whether to trust weed brands from celebs like Seth Rogen and Jay-Z Before the pandemic, California smokers might have been able to walk into a dispensary and “smell the flowers” or feel the weight of a bag of edible gummies.  With more people turning to delivery or curbside services, buying weed can feel  like a guessing game. Leafly Senior Editor David Downs joins KCRW with some intel and rave reviews from the so-called “Oscars of California cannabis” — the Emerald Cup.

KCRW: Awards season is nearly over, but the Emerald Cup just selected their winners. Who won this time and were there any surprises?

David Downs: “The Emerald Cup 2021 really encapsulates the best of California cannabis these days. The strains that won are the ones that you want to look for on the shelves. So I'm thinking of ones like Ice Cream Cake, which is this cross of Wedding Cake and Gelato. Or Gelonade, which is a mix of Lemon Tree and Gelato, or even the Pink Boost Goddess, which was the outdoor winner from Emerald Spirit Botanicals. These aren't just tiny little farms with a tiny little supply of cannabis that won an award. These are commercial endeavors where they're making hundreds of pounds of this stuff and it's being distributed statewide.” 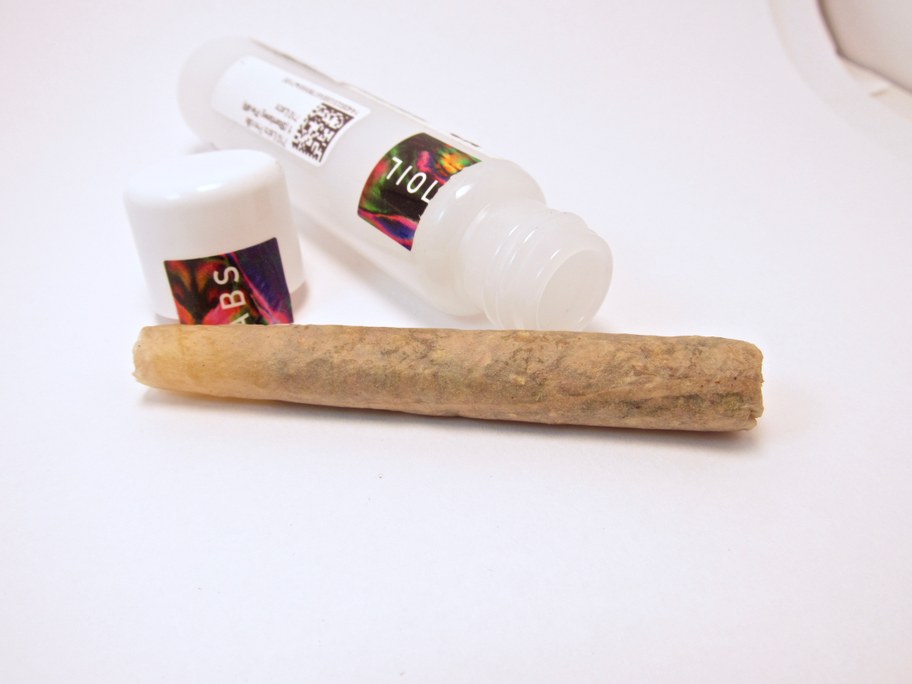 What about edibles and other products?

“Beyond the flowers, which are 50% of the marketplace, the other 50% are extracts and edibles. And the future is really bright for them as well. In the edible space, a cannabis-infused Sriracha won first place for savory edibles by this company called Potli. And I don't think many people have thought of a hot sauce that’s … infused with cannabis.

And then in the drink space, this Lagunitas collaboration called Hi-Fi Hops Unplugged, which is almost totally cannabidiol CBD with no euphoric effect. It's 18 to one CBD to THC.

The Emerald Cup 2021 shows an industry that is maturing into its commercial and regulated space and providing those experiences to consumers easier than ever before.”

Like many other industries, celebrities are really dipping their toes into the weed market. Last time we spoke, comedian, Seth Rogen, introduced his own product called Houseplant. But it wasn't that accessible. What's it looking like now?

“Houseplant from Seth Rogen really has the goods, and it's in 17 really high quality licensed stores across California. I think celebrity weed in the past got a bad rap because oftentimes you could be a celebrity, you can slap your name on some “white label cannabis” of high quality and boom, you're sort of on the shelves. But that lacked scale and it lacked consistency. Seth Rogen made his name in stoner movies, and he smokes a lot of cannabis,  and he's put his name and his brand behind this. And the result is something that's really high quality, but that they're growing a lot of and that they intend to continue to infuse into the market.”

Other celebrities, like Jaleel White who played Steve Urkel in “Family Matters,” jumped into the industry. Does it mean that we should trust the quality of what they’re putting out?

“Not at all. Celebrity cannabis generally has a stigma in the market. People assume it's lower quality for too much cost. But we're in the second and third generation of celebrity strains.

Now, Jay-Z has a really popular imprint called Monogram that is releasing really high quality flower.  I think of someone like Xzibit, [who] continues on his second brand in the marketplace. And it really depends on the brand and the ethos behind them and then you really got to try the product to see.

… Celebrities know that the critics are going to be ready for them when they drop a cannabis brand and they're thinking about that and coming to market with stronger and stronger products.

Seth Rogen’s Houseplant has three strains, Pancake Ice, Diablo Wind and Pink Moon, that are all contemporary crosses that are really in demand. The only problem there is that it's $60 an eighth, and we live in a time of income inequality and people really sensitive to price, especially around cannabis. So for people who are a little salty about not being able to experience a brand like Houseplant, there's plenty of other brands in California that offer great value.” 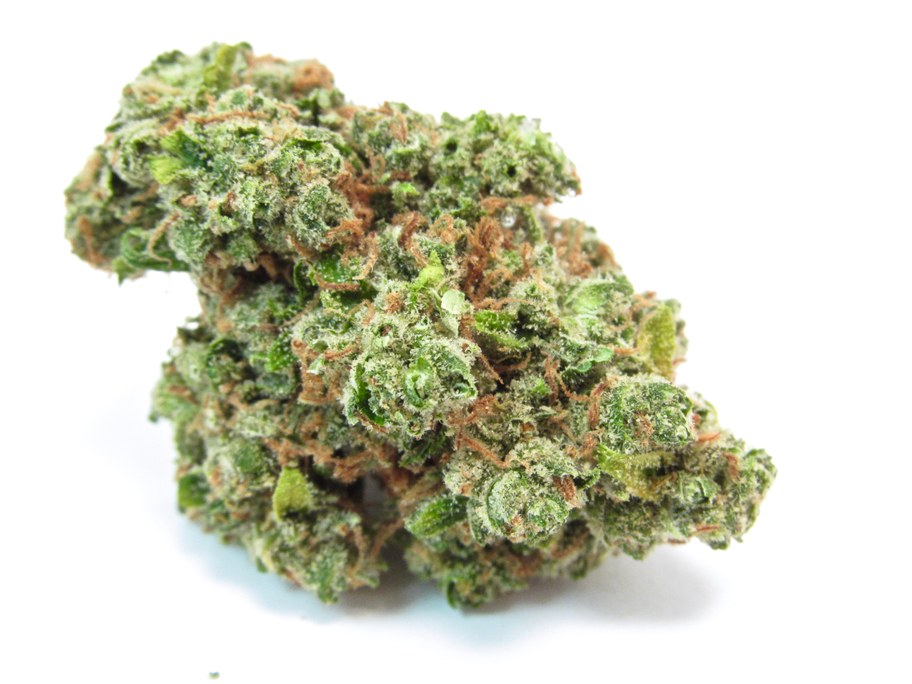