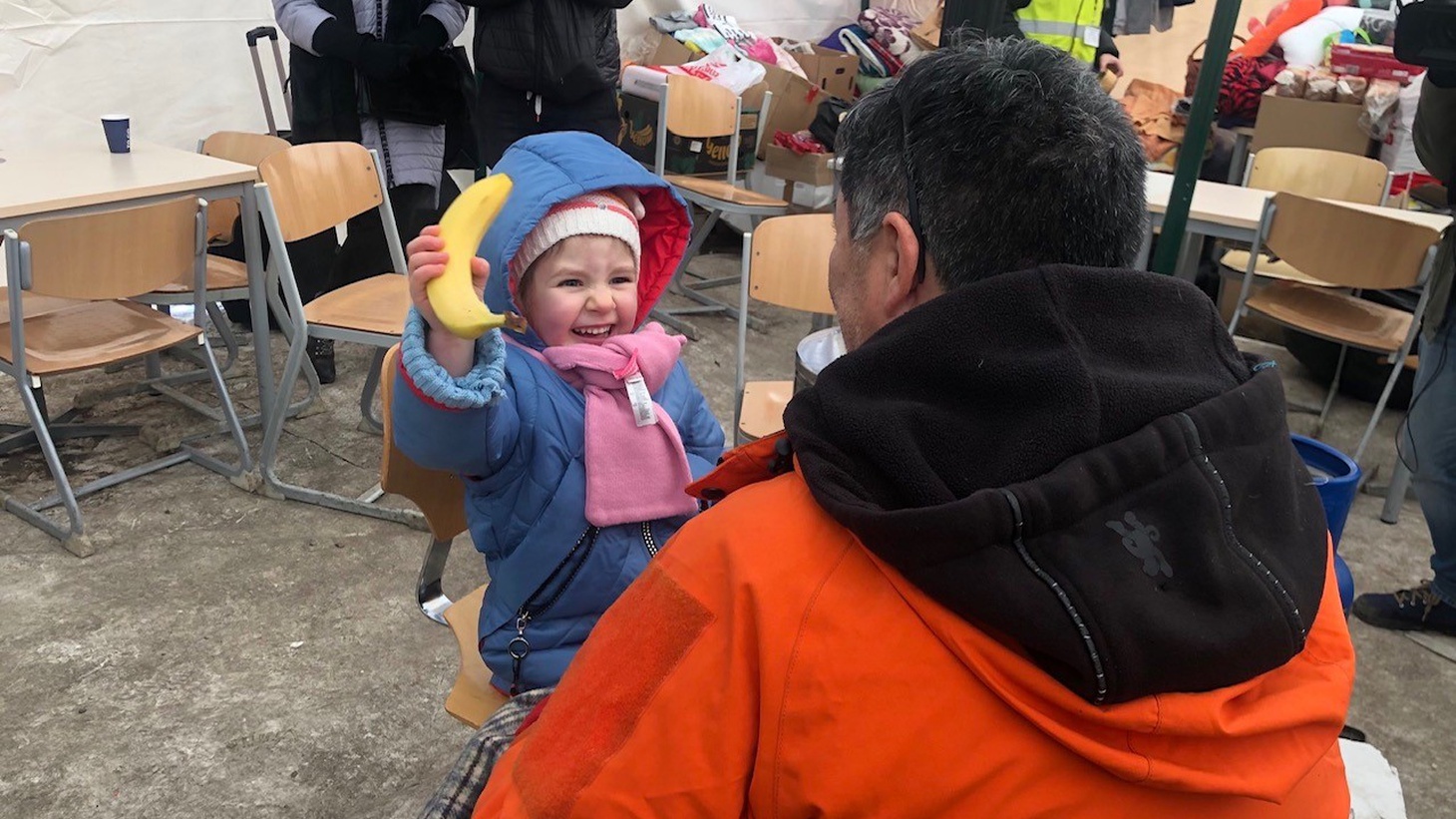 Volunteers are scrambling to rescue Ukrainian orphans, especially those with disabilities, from the war-torn country. Photo courtesy of Mike Leum.

Aid groups and volunteers from Southern California are rushing to Ukraine to get many vulnerable children out of the war-torn country, especially orphans and children with special needs.

More than half of Ukraine’s children have been displaced since Russia invaded the country more than a month ago. UNICEF says that over 4 million children have been forced to flee their homes in one of the fastest, large-scale displacements since World War II.

Third Wave Volunteers and Exitus are two of the organizations that are helping to evacuate orphaned children with disabilities. Mike Leum, a Southern California resident, is volunteering for them, utilizing his skills and expertise as a member of Los Angeles County Sheriff’s Department’s (LASD) search-and-rescue team.

A post shared by Founded By Dr. Alison Thompson (@thirdwavevolunteers)

“These orphans are from ages 4 to 14. Their special needs vary from the results of physical abuse and/or developmental issues,” says Leum, who is an LASD civilian employee. “Some of them [require] almost constant medical attention.”

Many of the orphans were in line to be adopted in the U.S. and other countries. Leum says getting them out of Ukraine safely has been a delicate and dangerous job that involves a large group of volunteers with different skill sets.

“There are people embedded in Ukraine with the specific mission of going in and locating these children and then getting them to a safe area. And then making sure their paperwork is all in order.” 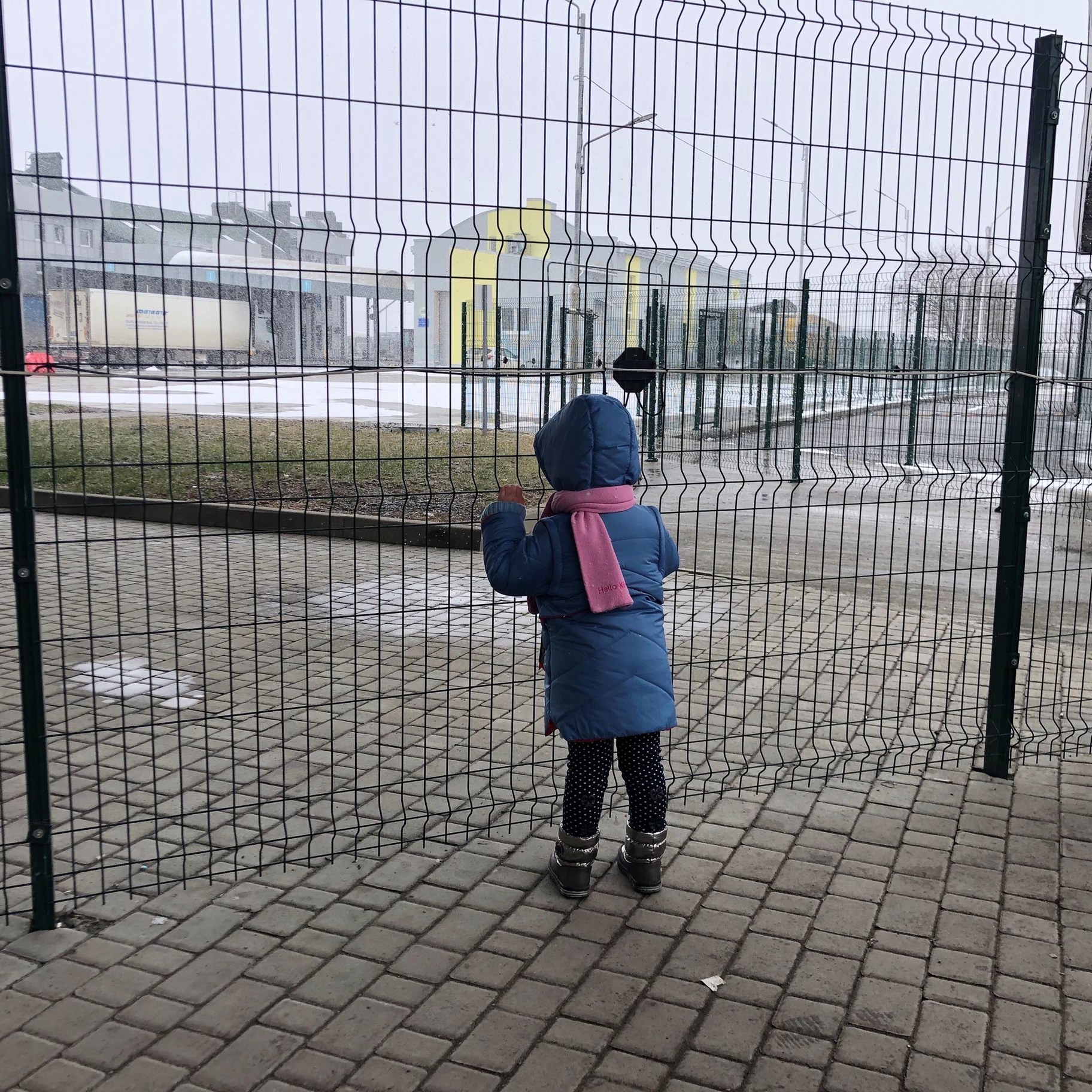 “Human trafficking is a great concern right now,” says Mike Leum, one of the volunteers who are trying to get orphaned children of Ukraine to safety. Photo courtesy of Mike Leum.

In times of chaos, children are more at risk of human trafficking, which is rampant in Ukraine right now, according to Leum.

“We do have people showing up in a van to a group of kids. And they'll say, ‘Hey, come on in. I'll get you where you need to go.’ And you never see those kids again.”

Leum also says he witnesses heartbreaking scenes in Romania where families are divided, and waves of refugees cross the border without knowing they might return.

“A lot of these people, they're leaving their husbands, their fathers, their brothers behind because those men all had to stay in to fight. We were dealing with the women and children coming across the border leaving their home country, possibly forever.”

Leum says while he and his fellow volunteers have brought some orphaned Ukraine children to safety, the work is far from over.

“The program is very much in high drive right now. I anticipate that it will continue for quite a while as this conflict seems to progressively get worse and worse."