Valley Fever is spreading, and climate change may be to blame You can catch the disease known as Valley Fever by inhaling spores from a mold-like fungus buried in the dirt. The sickness is usually associated with farmworkers in the Central Valley, but now it’s spreading to the Central Coast. More people were diagnosed with Valley Fever in Ventura and Santa Barbara between January and July of this year than all of last year. 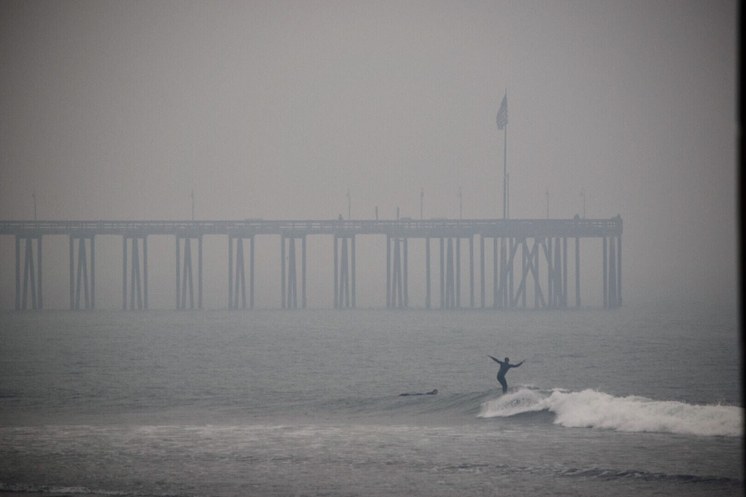 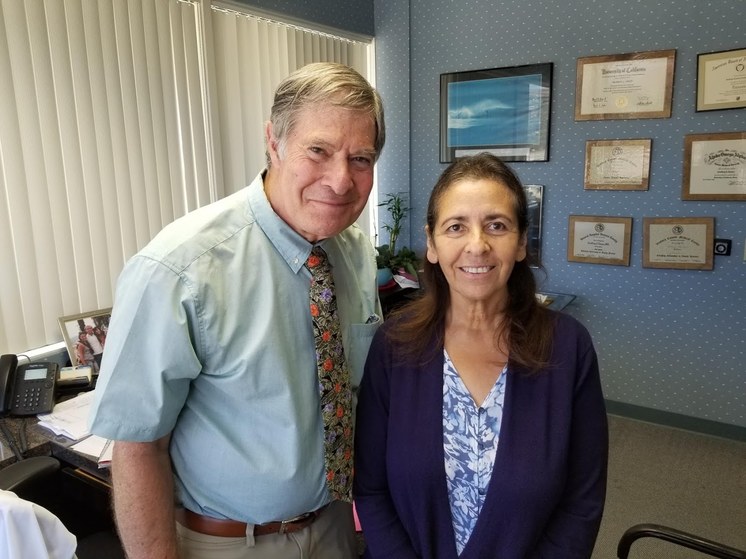 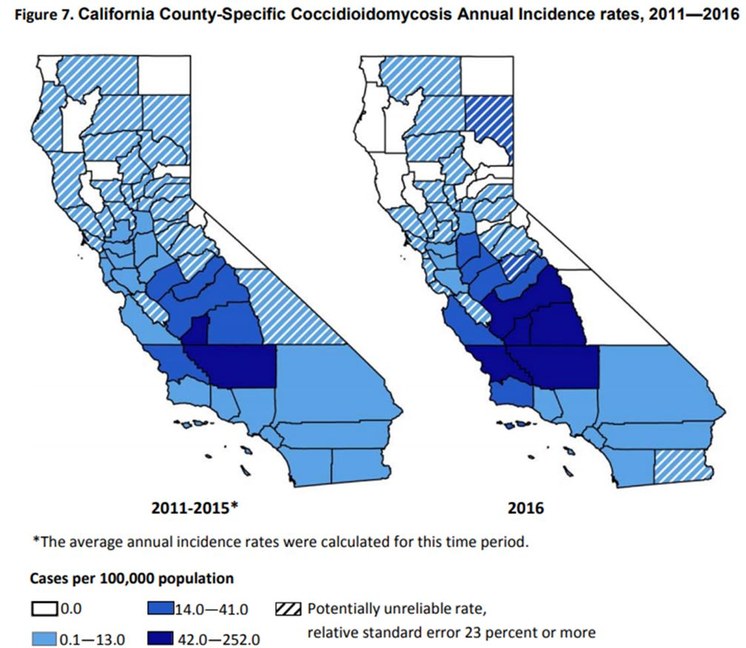