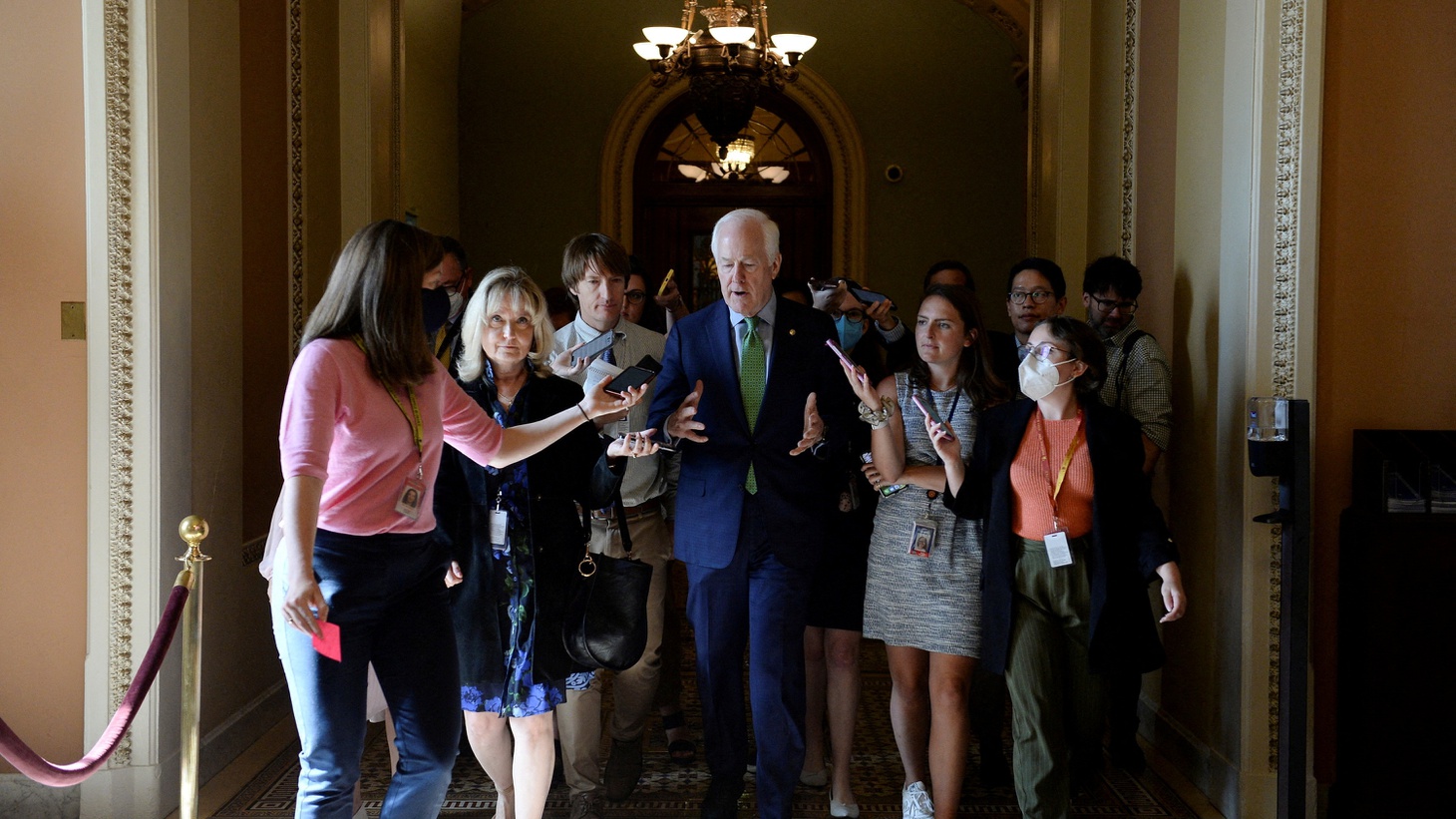 This week, bipartisanship emerged in the Senate, where 14 Republicans voted with Democrats to move forward with a gun safety bill. What should we make of this latest effort?

Guest host Kimberly Atkins Stohr talks gun politics with David Dayen, executive editor at The American Prospect, on the left; and Sarah Isgur, staff writer and host for The Dispatch, on the right.

Republican election officials appeared before the House Select Committee investigating January 6 to detail how they stood up to former President Trump. How worried should Americans be about our next elections? Special guest Rick Hasen, UC Irvine professor of law and political science, joins to answer that question.

Plus, the legal case of “Happy” the elephant could have far-reaching implications for animal rights.