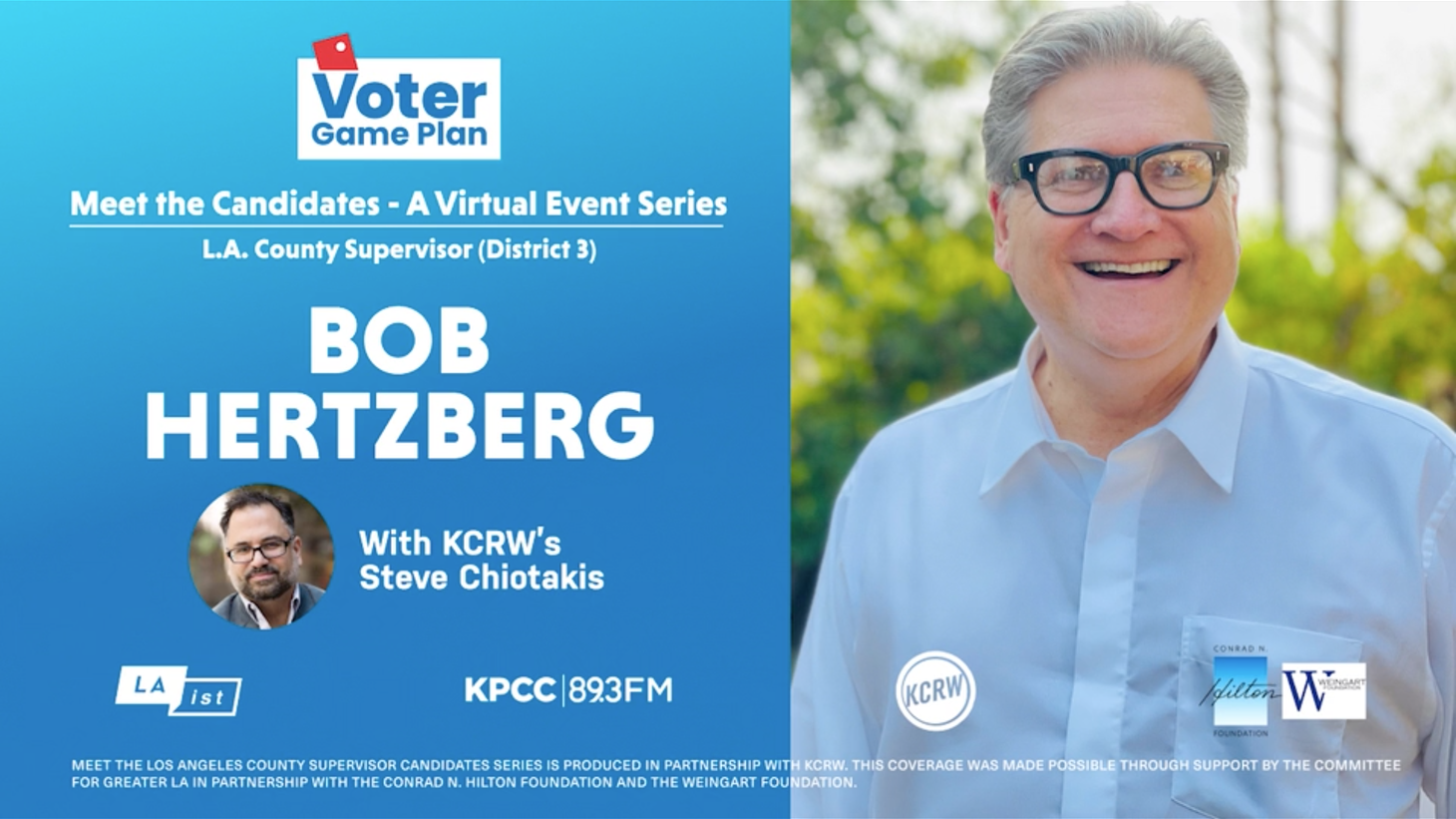 Bob Hertzberg is one of the people seeking to represent the 3rd District of the Los Angeles County Board of Supervisors. He’s the California State Senate majority leader emeritus and has represented the 18th District (San Fernando Valley) since 2014. He served in the Assembly from 1996-2002 and was the speaker in his final two-year term. He ran for LA mayor in 2005 but finished third in the primary behind Antonio Villaraigosa and James Hahn. He was born in LA and is 67 years old.

The 3rd District of the LA County Board of Supervisors covers a massive area — from Malibu to Santa Monica, West Hollywood up to Porter Ranch, over to Calabasas, Agoura Hills, and other areas of the San Fernando Valley. Sheila Kuehl, the supervisor for LA’s third district, is vacating the seat.

The Los Angeles County Board of Supervisors controls a budget of over $36 billion and makes the laws that govern a population of more than 10 million. This five-member board holds an enormous amount of power.

A primary election is set for June 7, and a general election for November 8.