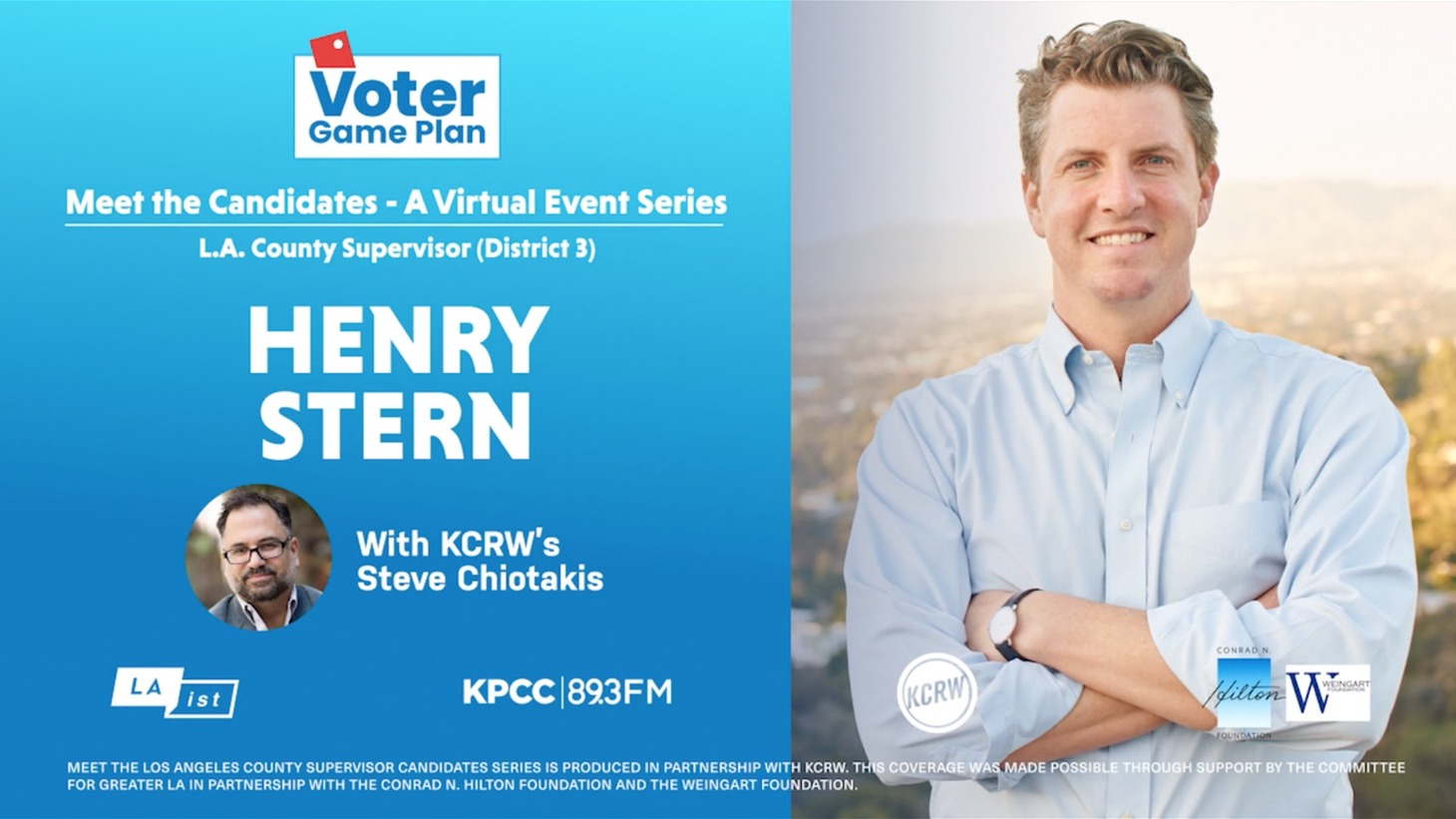 Henry Stern is one of the people seeking to represent the 3rd District of the Los Angeles County Board of Supervisors.

Stern has represented California’s 27th Senate District, which includes parts of LA and Ventura Counties, since 2016. He was a senior advisor to his predecessor, Fran Pavley. Stern, an environmental attorney, was also counsel to former Congressman Henry Waxman on the House Energy and Commerce Committee. The first millennial elected to the state senate, Stern will turn 40 prior to the June primary.

The 3rd District of the LA County Board of Supervisors covers West Hollywood, Malibu, and the San Fernando Valley, including Porter Ranch and Agoura Hills. Stern is hoping to fill the seat currently held by Sheila Kuehl, who has decided not to seek reelection.

With a budget of more than $36 billion, the Los Angeles County Board of Supervisors makes the laws for more than 10 million residents. This five-member board holds an enormous amount of power.

The primary election is June 7, followed by the general election on November 8.