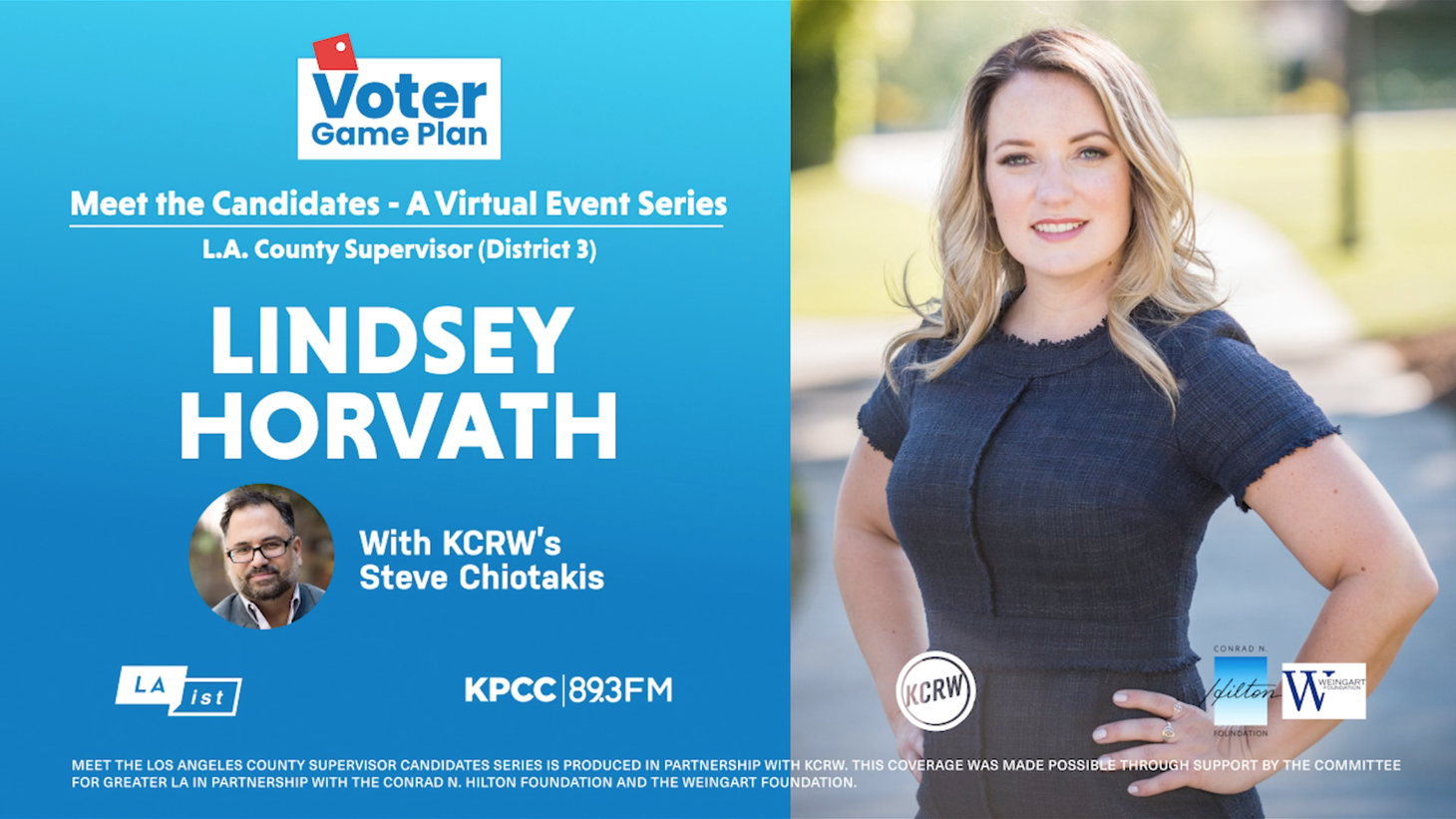 Lindsey Horvath is one of the people seeking to represent the 3rd District of the Los Angeles County Board of Supervisors. She’s in her second term as a member of the West Hollywood City Council. She was first appointed to the council in 2009 and served until 2011 before being elected again in 2015. Horvath runs her own marketing business, focused on the entertainment industry. The 39-year-old was born in Gainesville, Ohio.

The 3rd District of the LA County Board of Supervisors covers a massive area that spans from West Hollywood and Malibu to the San Fernando Valley, including Porter Ranch and Agoura Hills. Horvath is hoping to fill the seat currently held by Sheila Kuehl, who has decided not to seek reelection.

With a budget of more than $36 billion, the Los Angeles County Board of Supervisors makes the laws for more than 10 million residents. This five-member board holds an enormous amount of power.

The primary election is June 7, followed by the general election on November 8.