For the past 30 years, KCRW has broadcast from a basement below Santa Monica College cafeteria. But by early 2016, KCRW will emerge from the basement into a 35,000 square foot space designed by Clive Wilkinson Architects.

At the groundbreaking ceremony, Ben Harper was on hand to help us celebrate and reflect on his history with the station, which started the year of his first album in 1994. Performing "With My Own Two Hands," Ben also thanked the station for "keeping my faith in radio." 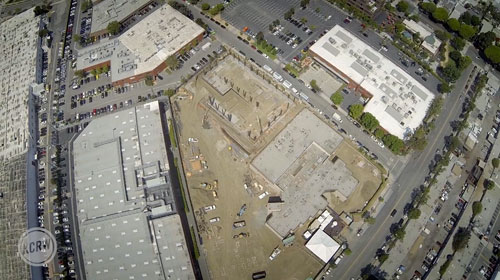