Reveal is a new investigative program from the Center for Investigative Reporting and PRX. In this pilot, an exclusive story about the volume and impact stemming from the VA's over-prescription of opiates to addicted veterans; the attorney behind many of the worst for-profit charities; body-cams for cops; and how one reporter helped one man prove his brother had been abused at a state mental facility. Hosted by Al Letson from State of the Re:Union.

Learn more or listen again to this episode.

Find out how those charities spend your money: 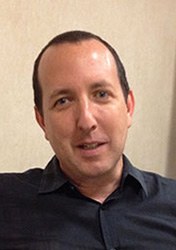 Segment 3: A History of Official Secrecy 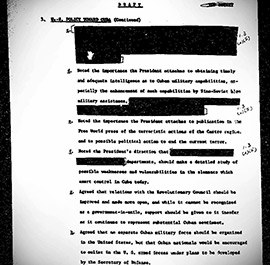 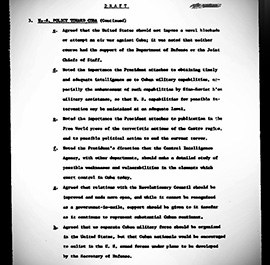 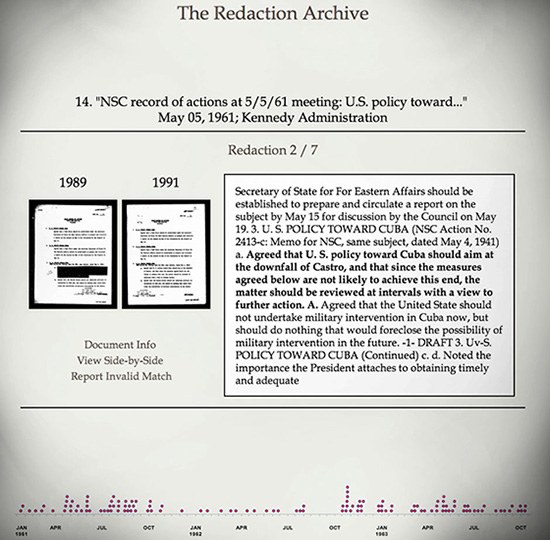 Credit: Courtesy of The Declassification Engine 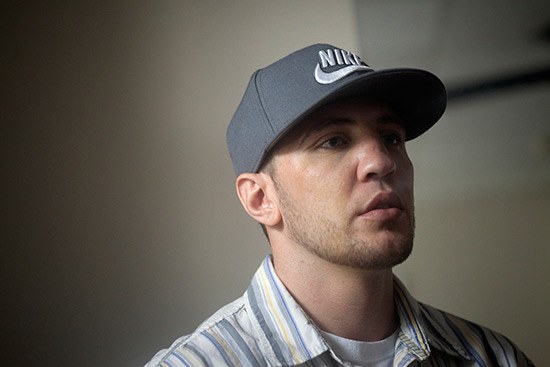 The Department of Veterans Affairs has supplied Tim Fazio with nearly 4,000 oxycodone pills since he returned home after tours in Iraq and Afghanistan in 2008. Fazio says he was never in acute physical pain but used the pills to blot out feelings of guilt for surviving when many of his friends did not. CREDIT: Adithya Sambamurthy/The Center for Investigative Reporting 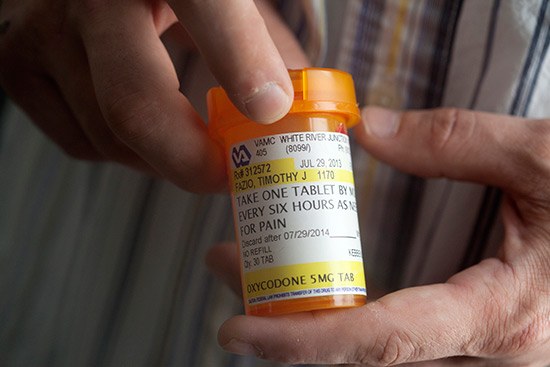 On July 29, after a fight landed Tim Fazio in a VA emergency room, an agency doctor prescribed oxycodone. “I opened (the bottle) up a couple of times a day for three or four days to take one out,” but never swallowed a pill, he said. He later flushed the pills down the toilet. CREDIT: Adithya Sambamurthy/The Center for Investigative Reporting 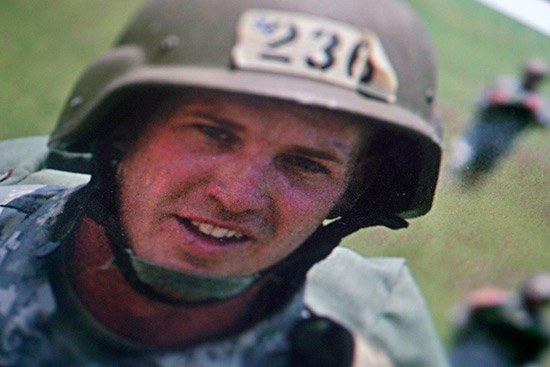 Army Spc. Jeffrey Waggoner was deployed to Afghanistan, where he was injured in a rocket-propelled grenade blast. The VA prescribed the painkillers to which he became addicted. CREDIT: Courtesy of Greg Waggoner 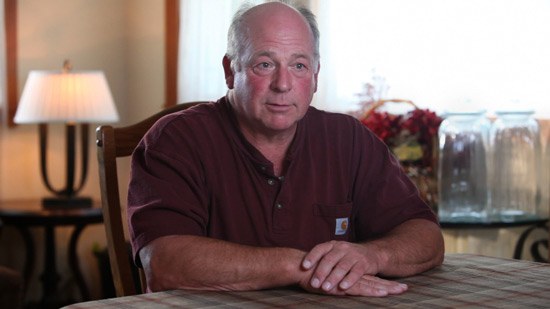 Greg Waggoner of Puyallup, Wash., is the father of Army Spc. Jeffrey Waggoner, who died in 2008 of a drug overdose three hours after his release from the Department of Veterans Affairs hospital in Roseburg, Ore. CREDIT: Adithya Sambamurthy/The Center for Investigative Reporting

Segment 5: The Drama of an Investigation 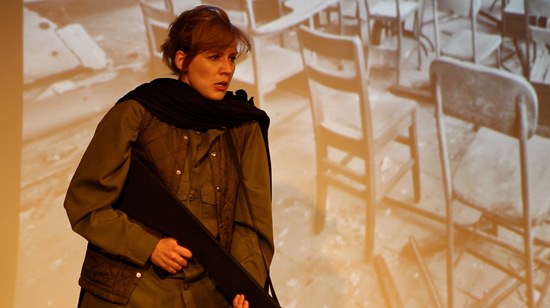 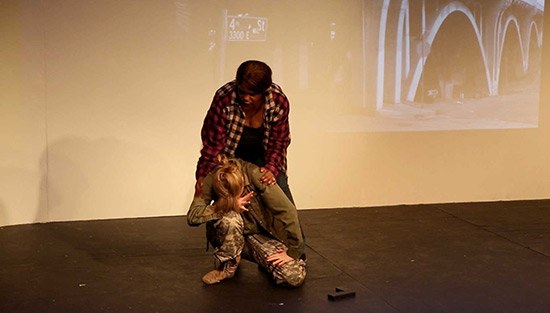 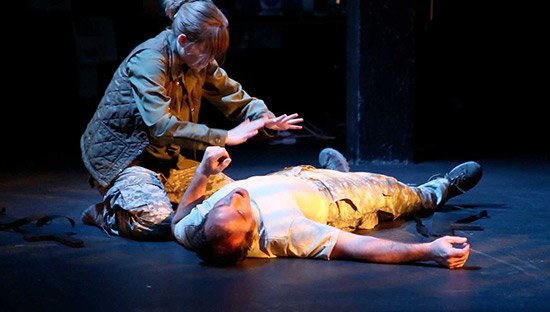 Photos: Actors perform “A Guide to the Aftermath.”
Credit: Screen grabs from Tides Theatre and KQED
Her War, Documentary: 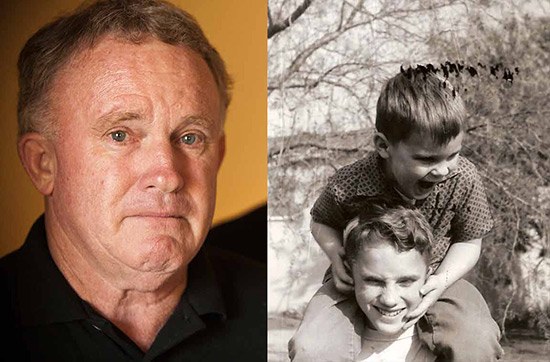 Photo: Larry Ingraham (left), a retired San Diego police officer, spent years trying to find out how his brother, Van Ingraham, died in 2007 in a state-run developmental center that was supposed to keep him safe. Larry and Van are shown in a 1963 family photo on the right. Credits: Photo on left:

Reveal is a co production of The Center for Investigative Reporting and the Public Radio Exchange PRX.