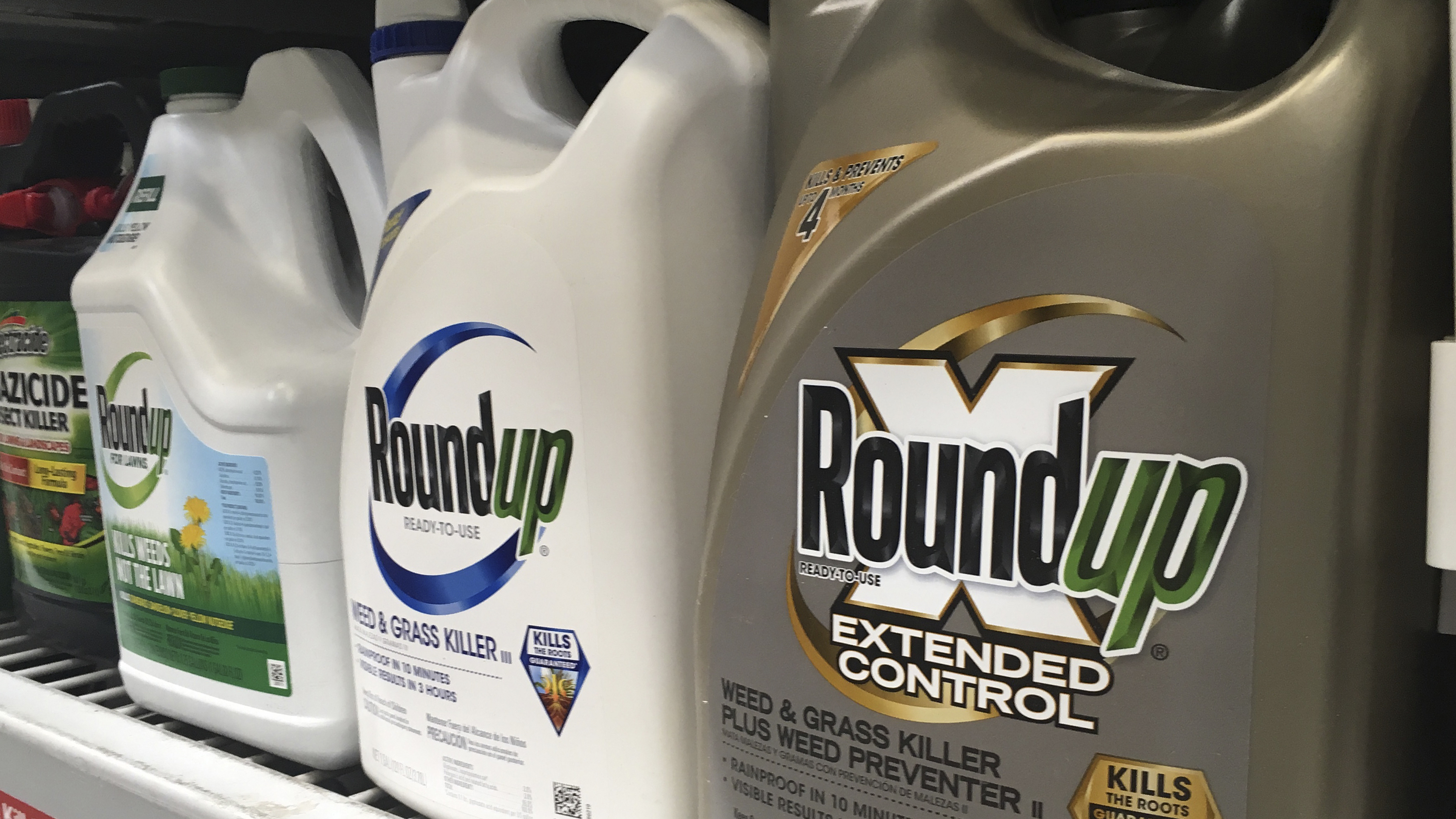 A jury in federal court in San Francisco on Tuesday concluded that Roundup weed killer was a substantial factor in a California man's cancer. The company denies the connection. Photo by Haven Daley - AP

A San Francisco federal jury unanimously agreed on Tuesday that Roundup caused a man's cancer — a potentially massive blow to the company that produces the glyphosate-based herbicide currently facing hundreds of similar lawsuits.

After five days of deliberation the jury concluded the weed killer was a "substantial factor" in causing non-Hodgkins lymphoma in Edwin Hardeman, a 70-year-old Sonoma County man.

The verdict is the second in the U.S. to find a connection between the herbicide's key ingredient, glyphosate, and the disease. In August, another San Francisco jury determined Roundup had caused cancer in a former groundskeeper. It also decided Monsanto, the company that developed the popular weed killer, deliberately failed to warn consumers or regulators about the product's risks.

In that case, jurors awarded the plaintiff, Dewayne Johnson $289 million. However a judge later slashed the damages payout to $78 million.

In a statement Tuesday, the company said it is disappointed with the jury's decision "but we continue to believe firmly that the science confirms glyphosate-based herbicides do not cause cancer."

"We are confident the evidence in phase two will show that Monsanto's conduct has been appropriate and the company should not be liable for Mr. Hardeman's cancer," Bayer added.

The jury in Hardeman's case is now tasked with determining liability and damages.

More than 750 cases Roundup cases against Bayer have been consolidated in San Francisco's federal court.