The Limits Of Nudging: Why Can't California Get People To Take Free Money? 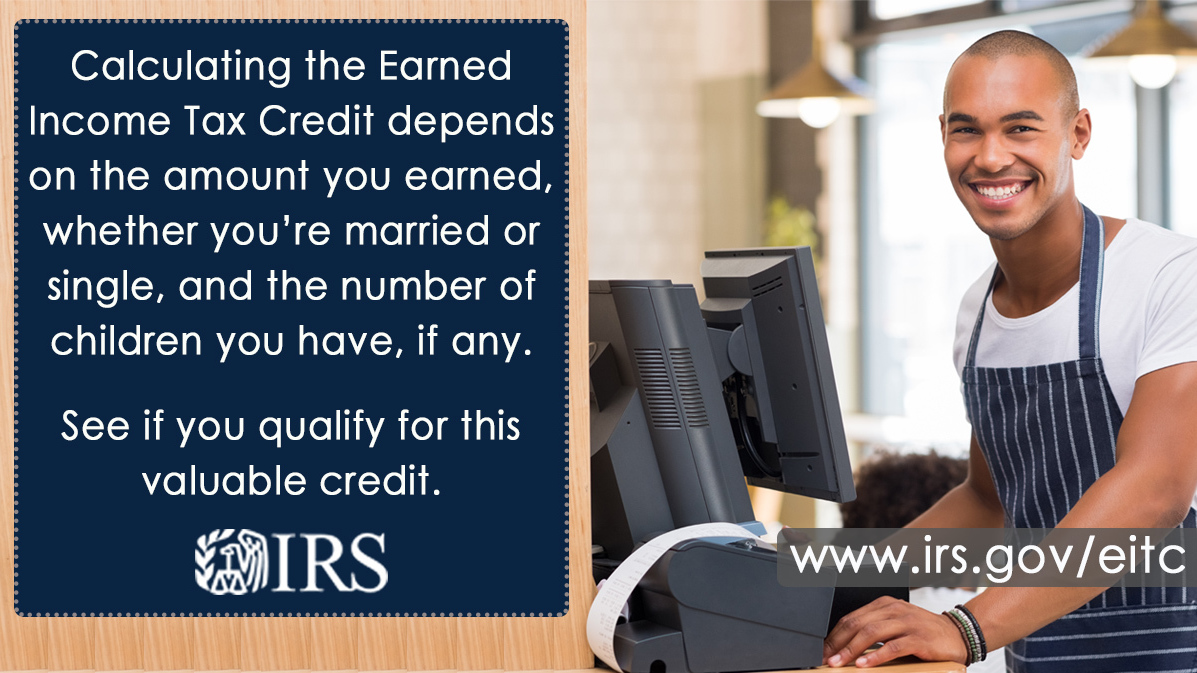 Editor's note: This is an excerpt of Planet Money's newsletter. You can sign up here.

The Earned Income Tax Credit supplements incomes through the tax code, awarding thousands of dollars each year primarily to low-wage workers with kids. But there's a problem: a huge population of eligible workers fails to file their taxes and get the money each year.

Several years ago, the state of California established their own state EITC (CalEITC) on top of the federal one. Depending on how many kids they have and how much they earn, a Californian who files for both the state and federal credit can get upwards of $6,000. For the poorest households with kids, those tax credits could almost double their household income. There's a lot of money on the table to help the most at-risk families in the state, and California policymakers have grown concerned about the large number of eligible workers failing to file taxes and claim their credits.

In 2018, the state of California and the California Policy Lab, an interdisciplinary think tank of scholars from various University of California schools, started trying to solve this problem, and they commissioned one of the most fascinating experiments in "nudging" we've seen in a while.

Nudges are simple, low-cost interventions aimed at gently guiding people to make better decisions. For example, making retirement plans the default option when you join a job, which has been shown to significantly increase the likelihood you save more for retirement. The California Policy Lab and its partners decided it would try and nudge workers to claim the EITC by sending them letters and text messages. The solution seemed like a no brainer: inform people how they can get free money, and they'll get that free money! If only it were that simple.

The researchers conducted field experiments for two years on over a million Californians. They randomly divided them into treatment groups, which received various types of messages, and a control group, which received no message. "We were trying lots of different ways of reaching people, lots of different messages you could give people, but to try to test what would be most effective," says Jesse Rothstein, a labor economist at UC Berkeley who co-directs the California Policy Lab. The researchers tried to make sure these letters and text messages didn't look like a scam. Below is an example of one letter they sent:

"We found a very precise zero effect," says Elizabeth Linos, a behavioral scientist at UC Berkeley who was also behind the study. Many of those who received the messages, she says, did visit the website advertised in the messages to help them sign up for the EITC. But in the end, they didn't fill out the forms to receive their credit. They turned down free money. "We weren't able to increase the rate at which people file for taxes and we weren't able to increase the number of households that claim the EITC," Linos says.

This experiment might seem like a gigantic failure for behavioral economics and the theory of nudging. But both researchers believe their findings support the broader idea that people aren't the perfectly calculating, error-free creatures of traditional economic models. They're turning down free money — even after they're informed they can get free money.

The researchers don't have a solid answer for why the nudges failed. They believe, however, a big part of the problem has to do with tax forms. "Those of us who file taxes know that it's not so easy to file taxes," Rothstein says. "And so we've gotten people to understand that it's there and to want it. But we haven't really given them the tools that it would take to make it easy for them to claim it."

Linos and Rothstein believe our tax system is too complicated, and that we should make claiming the EITC, and filing for taxes more generally, much simpler. Linos says the good news is that other countries provide examples of systems that don't require mind-numbing paperwork to file for taxes or receive government benefits. "In a lot of countries, the government uses information they already have on you to pre-populate your tax forms," she says. In other words, they tell you what you owe. Or are owed. Then you can just look it over and click send.

But we're not other countries. We're the USA, where filing for taxes is still stupidly hard. The IRS estimates that about 20 percent of eligible taxpayers fail to file and claim the EITC. Rothstein believes the solution to getting more people signed up for the EITC has to be a mixture of nudging them to sign up and "structural changes that make it easier to file taxes." This could include an expansion of programs aimed at giving people assistance with taxes, including software designed to make filing easier.

A dark view of the findings might write off this population as doomed to poverty because of bad decision-making and self-destructive behavior. But psychologist Eldar Shafir and economist Sendhil Mullainathan suggest a more charitable lens, which they call the "psychology of scarcity ." Their research suggests the poor bear a unique cognitive burden that hurts their decision-making. They work long hours. They have higher stress. They're consumed with thinking about paying their rent, getting their kids medical care, and putting food on the table. Shafir and Mullainathan find these stresses lower their "mental bandwidth," and it might help explain why so many low-income Californians are turning down free money.

Did you enjoy this newsletter? Well, it looks even better in your inbox! You can sign up here.