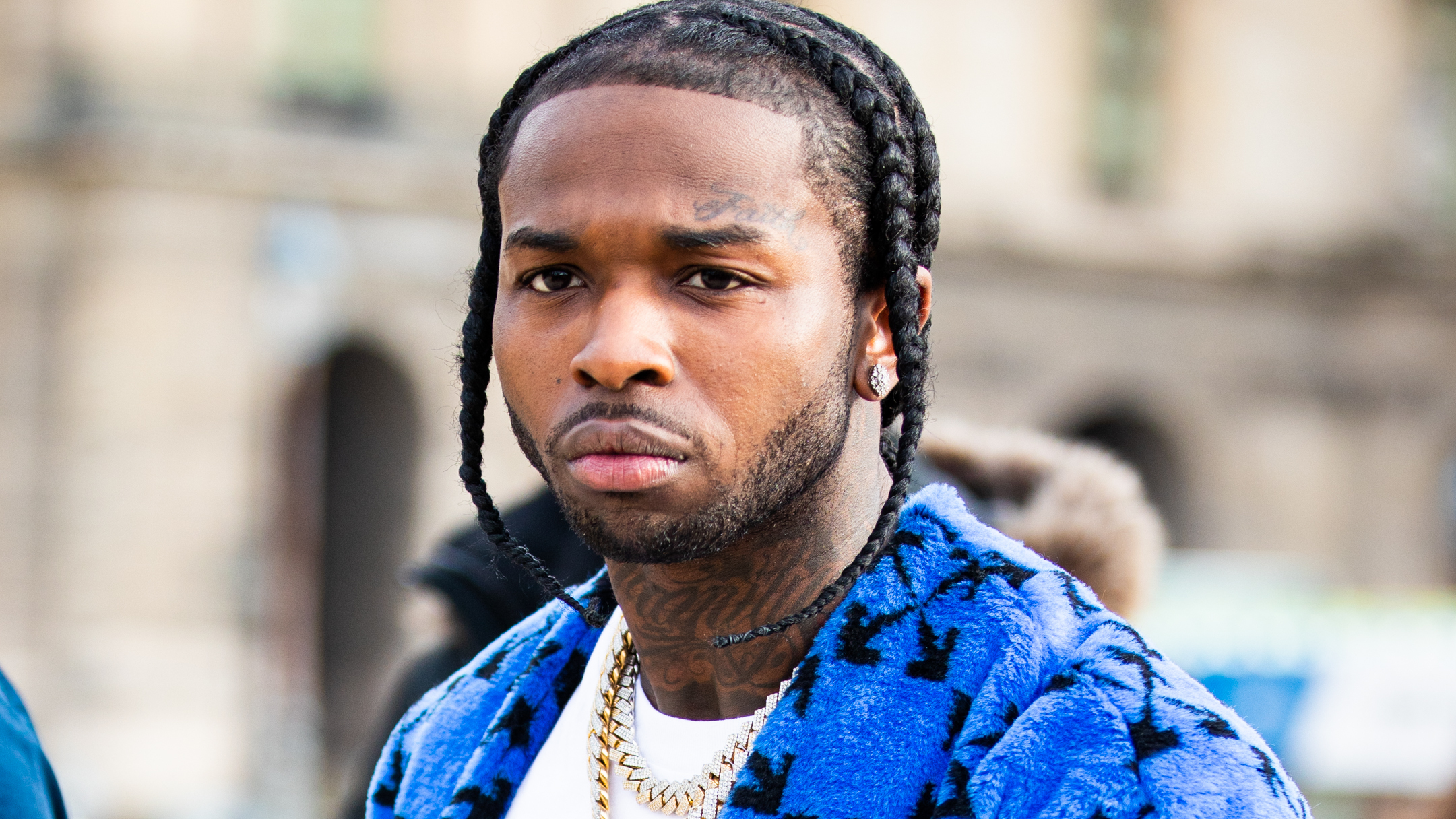 Los Angeles police say they have arrested five people in connection with the killing earlier this year of Bashar Jackson — the rapper more famously known as Pop Smoke.

Three men and two juvenile males were arrested, the Los Angeles Police Department announced Thursday. They are in the custody of the Robbery-Homicide Division, a department spokesperson told NPR.

"Early this morning search and arrest warrants were served on several locations in Los Angeles," Officer Norma Eisenman said in an email. She added that the names of those who were arrested will be released after they are questioned and booked.

The police did not give details about what crimes the men and juveniles are suspected of committing.

"We will provide further details as they become available," the department said.

Jackson was 20 years old when he was found wounded by gunfire in a house in the Hollywood Hills neighborhood on Feb. 19. He was taken to Cedars-Sinai Medical Center and later pronounced dead.

Initial reports indicated that the house, a rental, had been broken into.

Jackson had been enjoying a rapid ascent in the music world, based on the success of his single, "Welcome to the Party." The New York rapper's name was back in the headlines earlier this month with the posthumous release of his debut album, Shoot for the Stars Aim for the Moon.