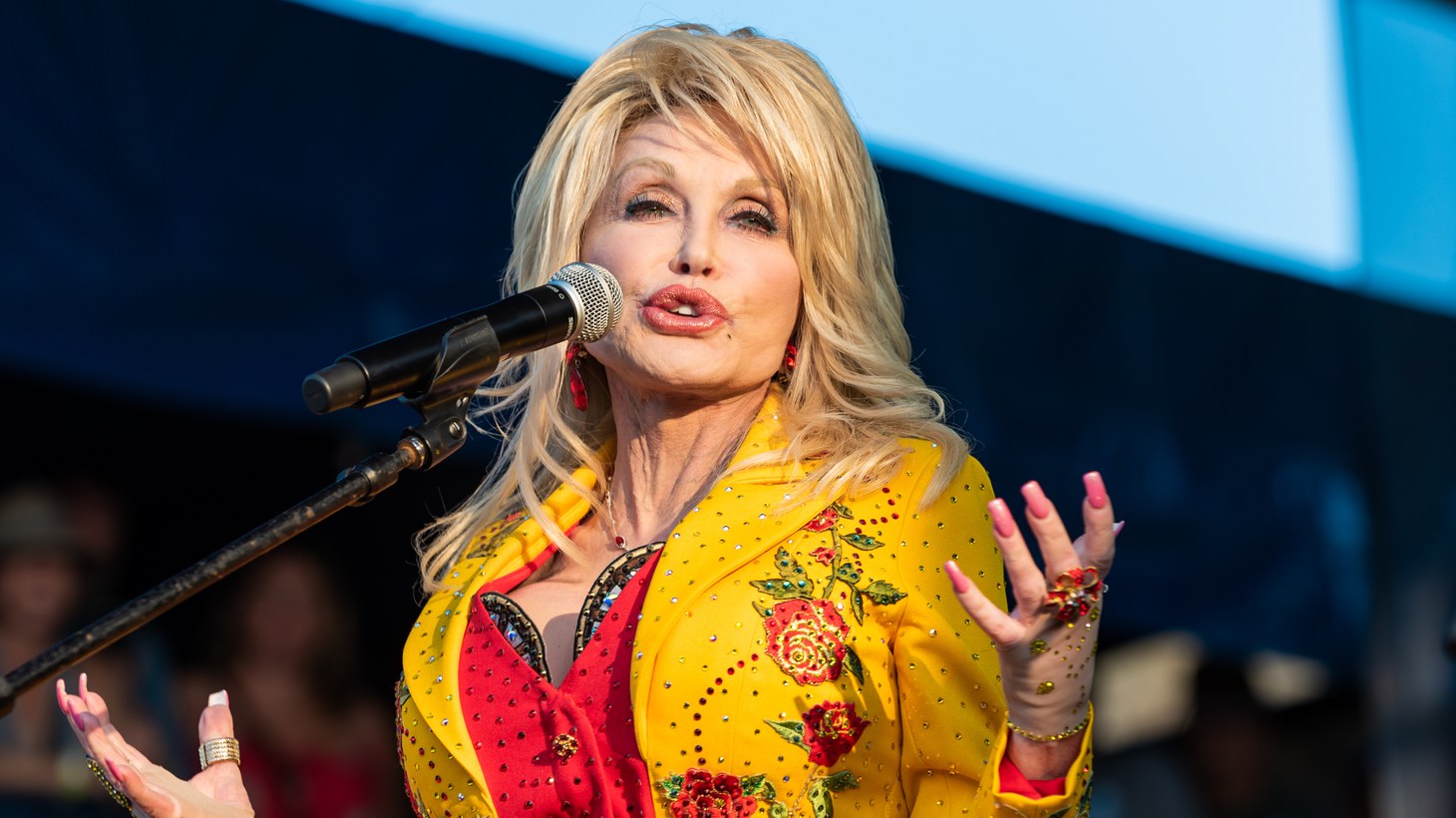 Dolly Parton was one of 17 musicians nominated last month to be inducted into the Rock and Roll Hall of Fame. But this week, she said she doesn’t think she’s earned the right to be there and wants to pull her nomination. Parton said that’s because she doesn’t make rock and roll music.