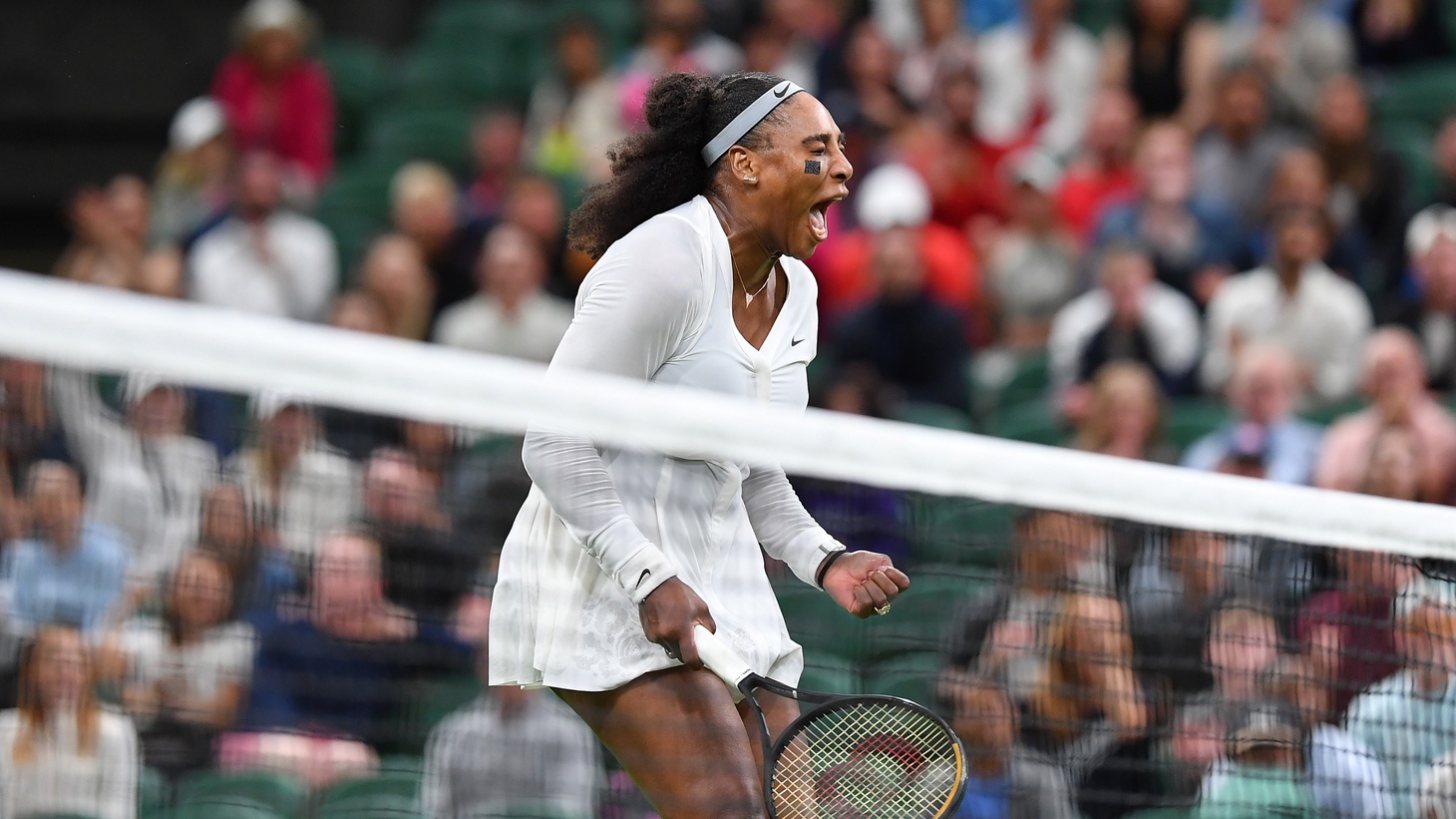 Wimbledon is now in its ninth day. Venus Williams entered the tournament last week — at the last minute. Her face-off with a reporter went viral, then she and her mixed doubles partner Jamie Murray lost their next match up. Meanwhile, sister Serena lost in the first round last week against Wimbledon first-timer Harmony Tan.

Wimbledon marks Serena’s first match in over a year and she was simply outplayed, according to sports journalist Merlisa Lawrence Corbett.

“That match went three hours. And then in the press conference, Serena even said, ‘Hey, I didn't plan for a three-hour match and maybe it was my mistake,’” Corbett tells KCRW. “It's getting tougher and tougher because her opponents are younger and younger, faster and faster.”

With the Williams sisters out of the competition, Corbett recommends keeping an eye on American Amanda Anisimova, as well as Tunisian player Ons Jabeur.

Tennis legends Rafael Nadal and Novak Djokovic are also duking it out on the court. Corbett says it’s possible that Nadal could match Serena Williams’ record of winning 23 Grand Slams.

Despite her loss, Corbett says Serena still ranks as the best tennis player in the game.

“Serena doesn't have to do anything else,” Corbett explains. “Her dominance is unreal. She has winning records against everybody that she played with in her era.”