Madeleine tours a former Stasi prison in Berlin—now a museum—where the East German Secret Police held and interrogated political prisoners during the Cold War. Due to their divided history, Germans hold deep concerns about security and privacy—concerns that inflamed relations with the United States when it was revealed that the NSA was spying on the German state. 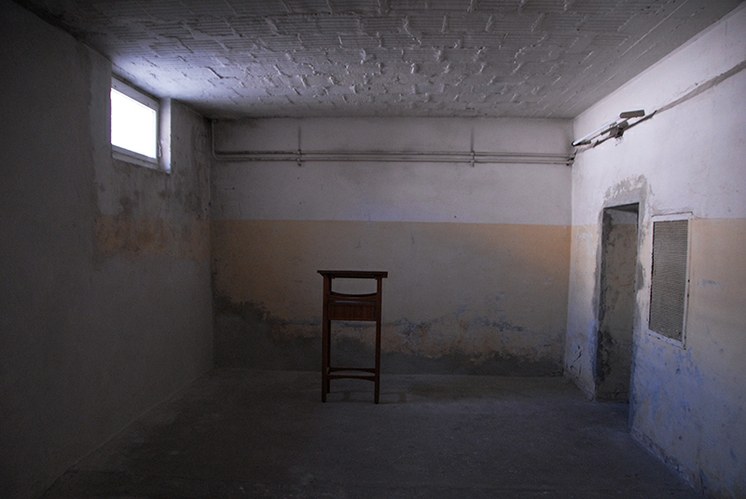 A gutted out cell in the former Stasi prison Hohenschonhausen. The cells were so damp that prisoner's hair would mold after only a few days in the prison. 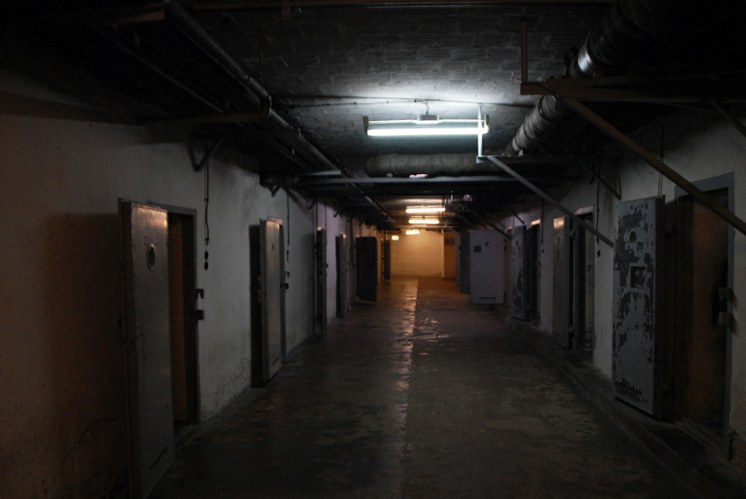 This part of the Hohenschonhausen Stasi prison was known as "The Submarine" because it was so dark, damp and submerged. 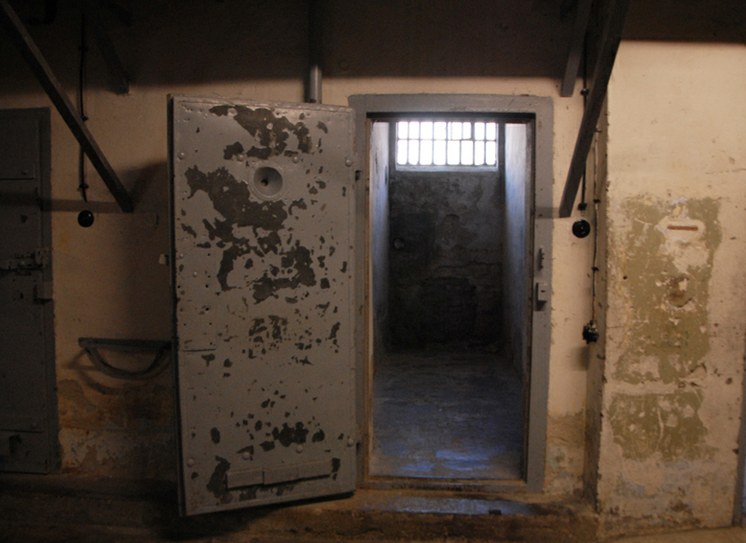 Another typical cell in the prison. 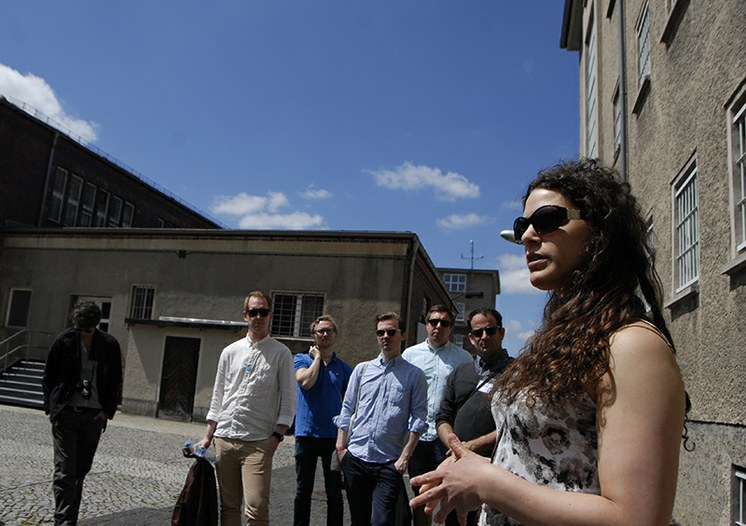 Tour Guide Rachel Dickstein leads a group around the Hohenschonhausen prison, where the Stasi stashed political prisoners before trial. 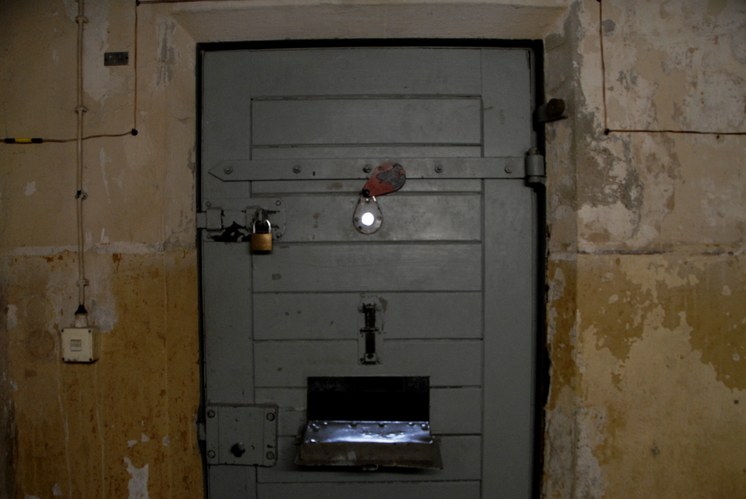 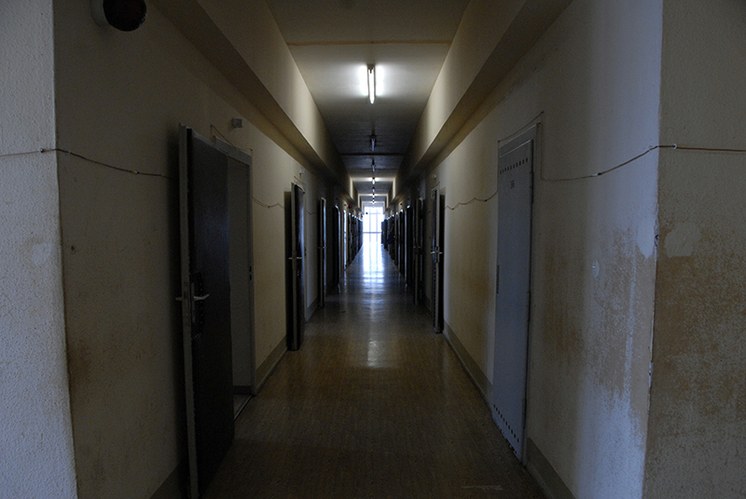 There were more interrogators than prisoners at Hohenschonhausen at any given moment. 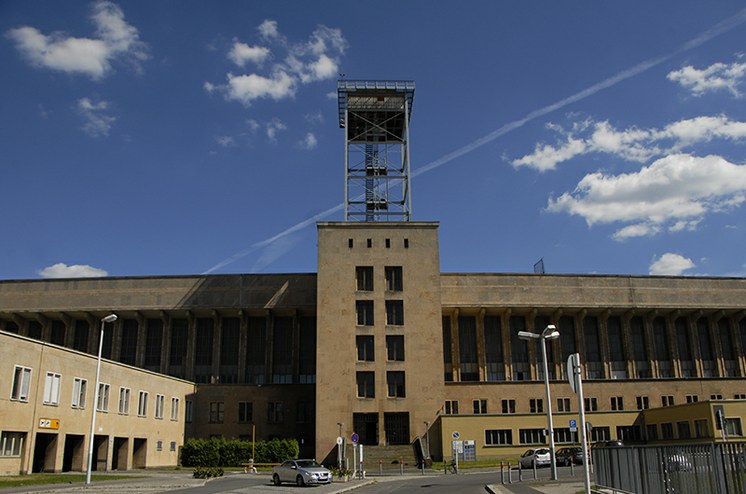 Tempelhof Airport was the scene of the Berlin Airlift in 1949. Now, it's an enormous park where parts of the new TV show "Deutschland 83" were filmed. Show co-creator Anna Winger also wrote the show from her office in Tower 6. 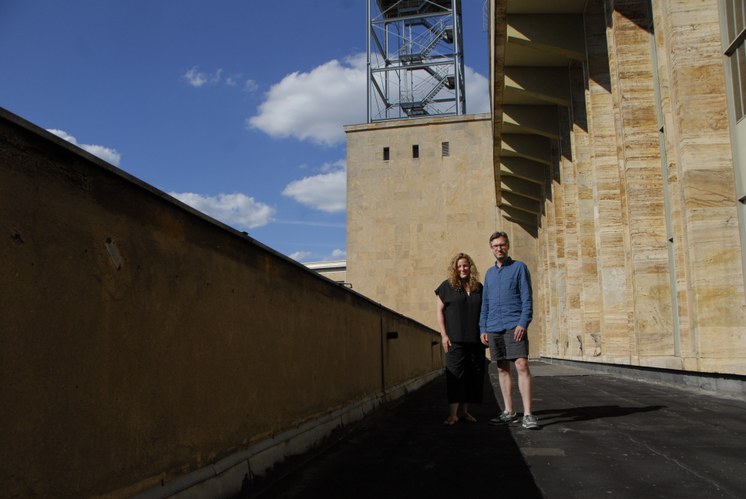 Anna and Jorg Winger created "Deutschland 83" in part to help Germans better understand the painful choices people had to make when the country was divided.

This fourth of July weekend, millions of Americans will be flying somewhere, and those holiday plane tickets probably didn’t come cheap. So this week’s announcement that the...

The documentary Amy comes out this week. Director Asif Kapadia talks with us about the deeply autobiographical nature of the singer’s lyrics, and how a smart, cocky...