Up close to the active volcano in Hawaii

We get a report on what it’s like on Hawaii’s Big Island after a volcanic explosion caused a 6.9 magnitude earthquake, and thousands of residents had to evacuate. 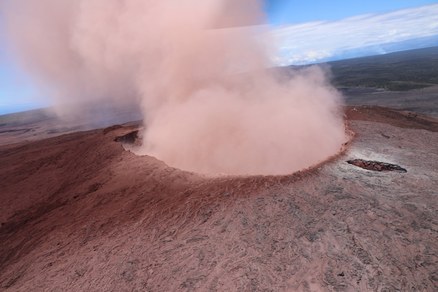 A view of Pu‘u ‘Ō‘ō from the east, shortly after a small collapse. 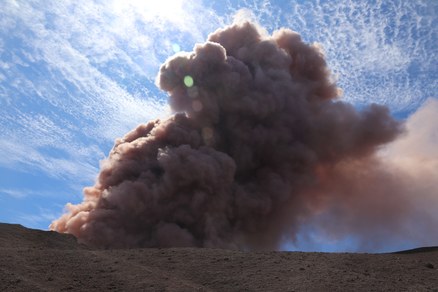 A collapse in the crater of Pu‘u ‘Ō‘ō created a robust, reddish-brown ash plume. 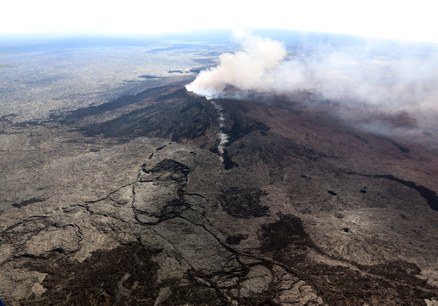 This wide shot looks northeast, and shows the fissure that formed on the
west flank of the Pu‘u ‘Ō‘ō cone (line of white steam). The fissure extends
roughly 1.5 km (0.9 mi) west of Pu‘u ‘Ō‘ō Crater. 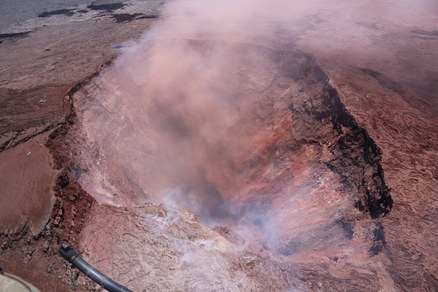 'Asperger's syndrome' is named after a Nazi

As part of Trump's legal team, what is Rudy Giuliani up to?

The president’s defense team is a rotating cast these day. The latest addition is Rudy Giuliani, who says Trump could plead the Fifth if Robert Mueller questions him.

What does Israeli intel company Black Cube have to do with the Iran nuclear deal?

President Trump will announce on Tuesday whether he’ll pull out of the Iran nuclear deal. The Obama administration negotiated the deal.

The term 'Asperger's' comes from a Nazi

The medical term Asperger’s gets thrown around a lot, even though it’s not an official diagnosis anymore. One historian says that should stop -- because Dr. Hans Asperger of...

Up close to the active volcano in Hawaii

We get a report on what it’s like on Hawaii’s Big Island after a volcanic explosion caused a 6.9 magnitude earthquake, and thousands of residents had to evacuate.